2022 Winter Olympics: Japan’s prime minister does not go to Beijing and China accuses him of “mixing politics and sport” 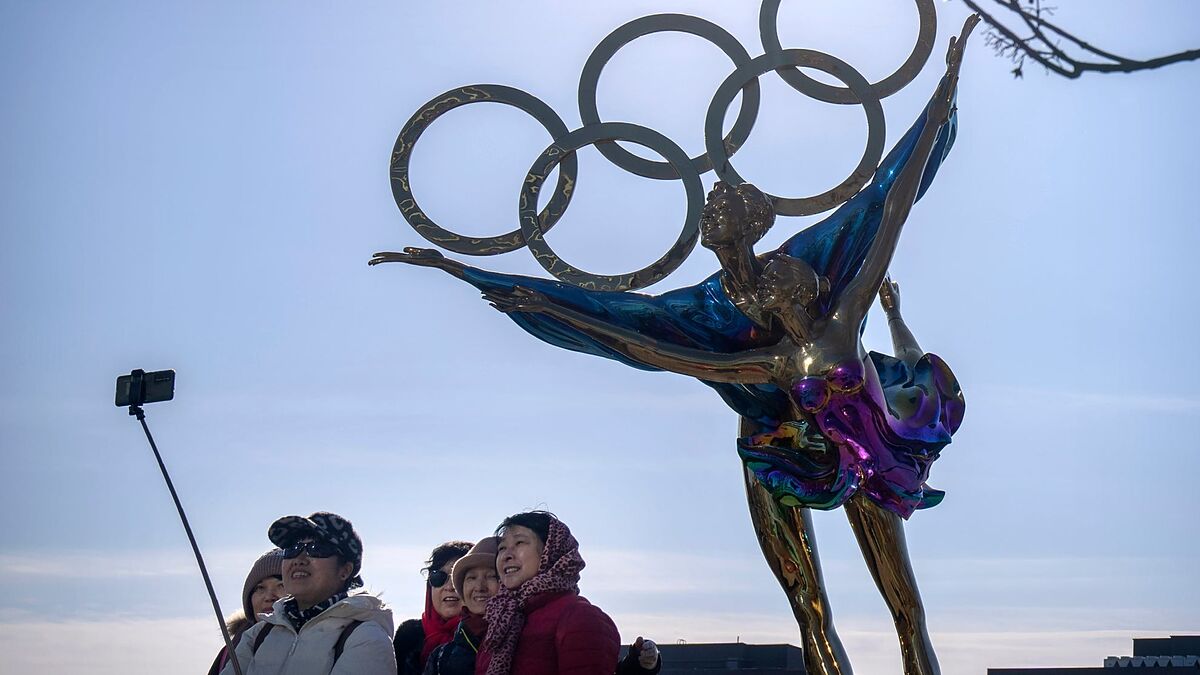 Japanese Prime Minister Fumio Kishida has no plans to attend the 2022 Beijing Winter Olympics “in person”. That was confirmed this Thursday, although leaving the door open to sending an official delegation depends “on the moment and in national interest”.

“For now, I personally have no plans to attend,” Japan’s prime minister replied on Thursday when asked about his participation in Beijing 2022 by an opposition member in the regular session of the budget committee in the Japanese Parliament.

The Chinese diplomat also demanded greater support from Japan for the Olympics to be hosted by Beijing. After Japan’s president was absent this Thursday to attend the Olympics, though he left the door open to sending an official delegation depending “on the moment and national interest.”

Japan must clearly avoid mixing politics and sport and must respond in good faith to China, which supported it at the Tokyo Olympics.

Japan “clearly has to avoid mixing politics and sports and” must respond in good faith to China, who supported it at the Tokyo Olympics”, Kong said in a speech at a conference held in Tokyo at the Beijing Olympics, gathered by local agency Jiji.

The United States announced that it would not send an official delegation to Beijing in 2022, although it would because they think the Chinese government has committed human rights violations in the Xingjiang area. The US-led boycott was also followed by other countries such as Canada, Australia and the UK.