The Australian Government denounced this Friday that a high-tech Chinese reconnaissance ship sails near an Australian naval base on the west coast that it shares with the United States.

Australian Defense Minister Peter Dutton revealed that Armed Forces control the movement of Chinese shipswhich crossed the waters near the Harold E Holt naval base in the city of Exmouth last week, whose main function is joint naval communications between Australia and the United States.

“Their intention, of course, is to gather intelligence along the coast,” Dutton said, speaking to the media, of maneuvering the giant Asian naval vessel, which currently has strained relations with Canberra.

Dutton determined that the Chinese ship “have been near military and intelligence installations on Australia’s west coast”, without mentioning the exact distance and date. 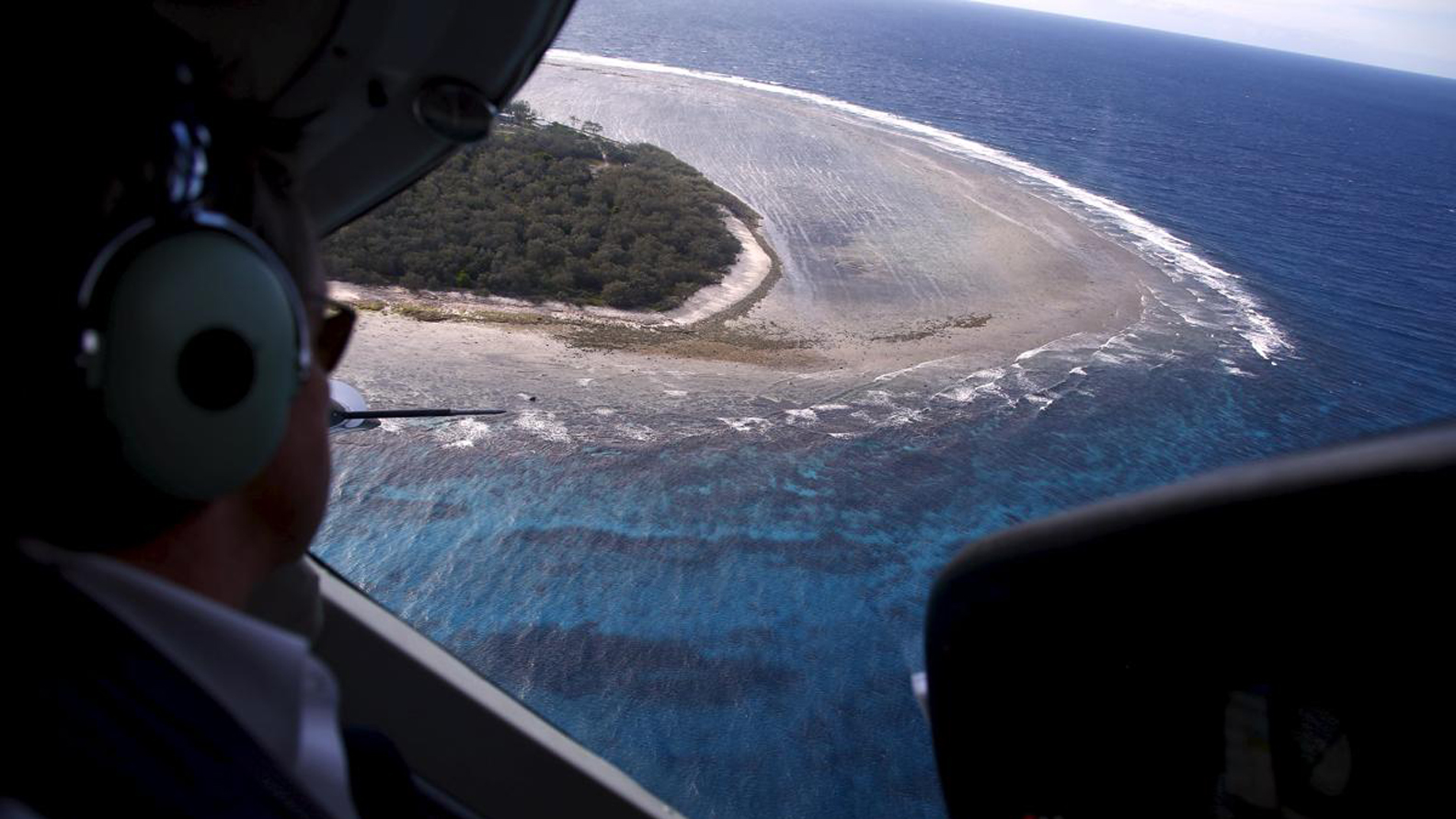 The ship is not far from military and intelligence installations on the west coast that it shares with the United States.

australian minister described the incident as “very strange”, noting that the Chinese ship sailed far south of the Asian country and a walk around the Australian coast to the city of Darwin, in the Northern Territory.

In April, Beijing’s announcement of signing a security pact with the Solomon Islands further fueled the nervousness of the Canberra government, led by Prime Minister Scott Morrison, who is seeking re-election in the May 21 election.

Morrison himself, who lags behind in the opinion polls, asked China in February to investigate the alleged use of lasers to impede the flight of Australian reconnaissance planes in the Arafura Sea between New Guinea and Australia.

Australia signed in September 2021 defense pacts with the United States and Britain, which include the construction of nuclear submarines in oceanic nationsto fight China in the Indo-Pacific region, something that angers Beijing.

So President Biden, along with his fellow alliances, said efforts to allow Australia to build nuclear-powered submarines they will ensure they have “the most modern capabilities we need to maneuver and defend against rapidly evolving threats.”

The submarines, Biden and other leaders stressed, would not be nuclear-armed, only powered by nuclear reactors.