Activists break into a villa linked to Vladimir Putin; they “opened” it for refugees 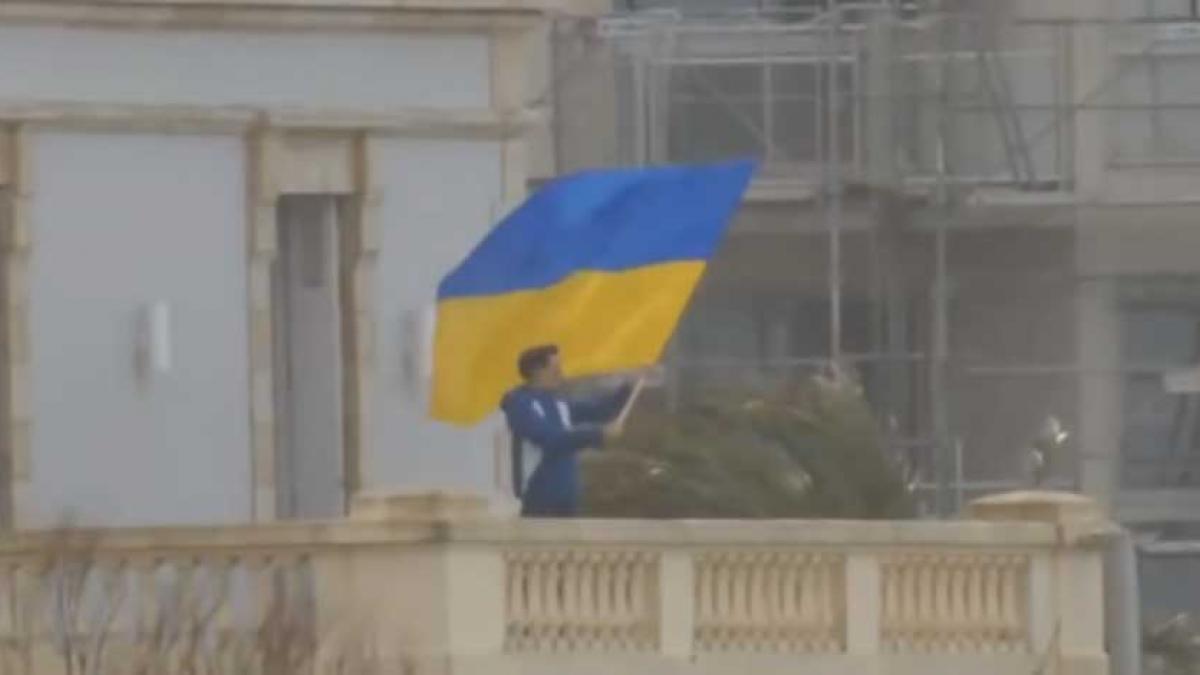 In the conflict between Ukraine and Russia, social networks have become another battlefield in which propaganda, from both sides, play a decisive role.

for intruders (two of them were arrested for trespassing) They have time to upload some videos to social networks where you can see the interior of the mansion: kitchen, bedroom and living room and terrace, with spectacular views of the Atlantic.

The clips are overlaid with the Ukrainian national anthem, flag of the country attacked by Russia and text supporting the kyiv resistance.

The perpetrators indicated that a luxurious residence It will be used to house refugees from the war between Ukraine and Russia.

Villa Altamira is still owned by Shamalov, who is married to Ekaterina, one of Vladimir Putin’s daughters. The house previously belonged to oil tycoon Gennadi Timchenko.

Another luxury property in the area of ​​Villa Suzanna also indirectly related to the Russian president, in the city of Anglet, whose ownership is attributed to Arthur Ocheretny, the new husband of Liudmila Putina, the first wife of the current head of the Kremlin.

Russian oligarchs like France for the luxury it brings and therefore allows them to flaunt their wealth, the media has shown.

Pierre Haffner said he was now ready to welcome refugees.

The Russian elite had a soft spot for Biarritz since the southern French spa town was visited by the Tsar’s family in 1859, under Emperor Napoleon III.

For the last wife, Eugenie de Montijo, He liked the place, so he turned it into a meeting place for European aristocrats and the wealthier classes. Putin himself visited Biarritz in 1999, before succeeding Boris Yeltsin as head of Russia.

They enter the house of a Russian tycoon in London; protest the invasion of Ukraine

A residence located in central London, England, belonging to a company registered in the British Virgin Islands, was also taken over by a group that requested to occupy it to accept refugees from Ukraine.

The property near Hyde Park will be linked to Oleg Deripaska, one of the seven Russian millionaires approved by the British government.

“We intend to use this building to protect Ukrainian citizens,” said one protester.

“This property has been released,” reads the blue banner. Another hung on a balcony reading “to hell with Putin”, while a Ukrainian flag was visible in the window. 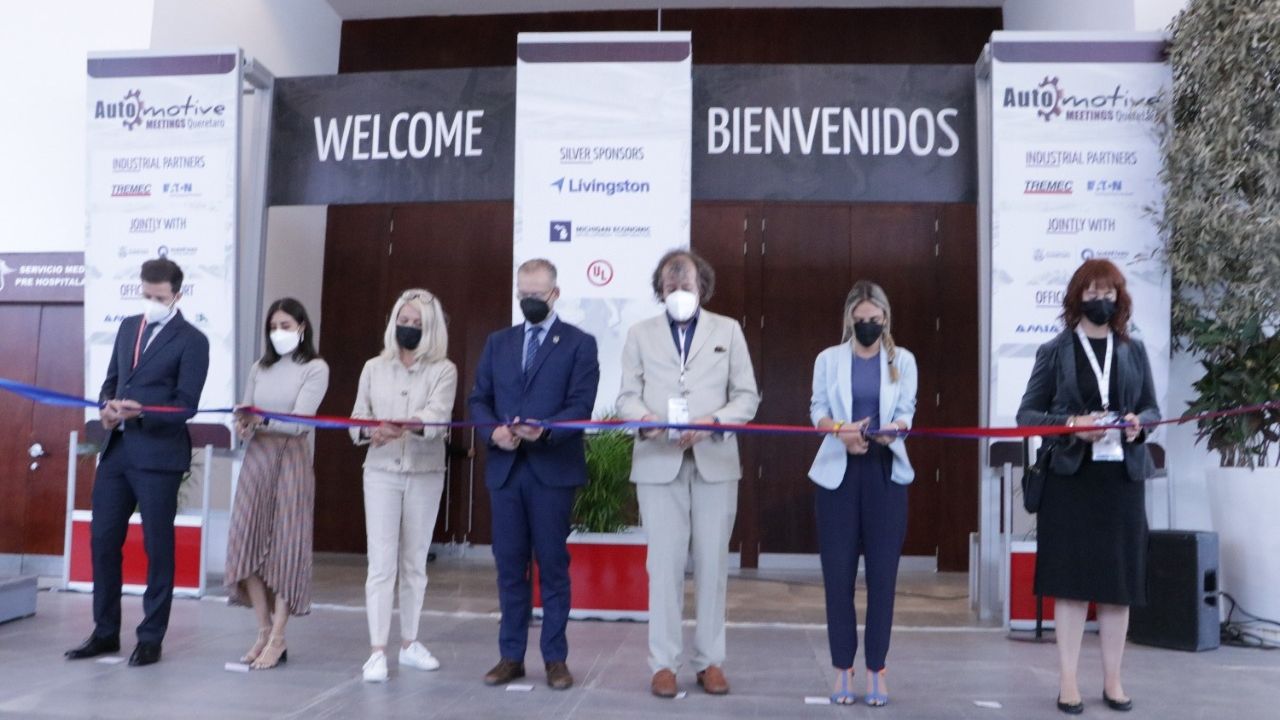 Posted in QUERETARO that 22/6/2022 15:08 Secretary of state government for sustainable development, Marco Del Prete Tercero, inaugurated exhibition and business meeting Querétaro Aerospace Meeting and Querétaro Automotive Meeting, where will they be linked SME Queretaro with large companies to