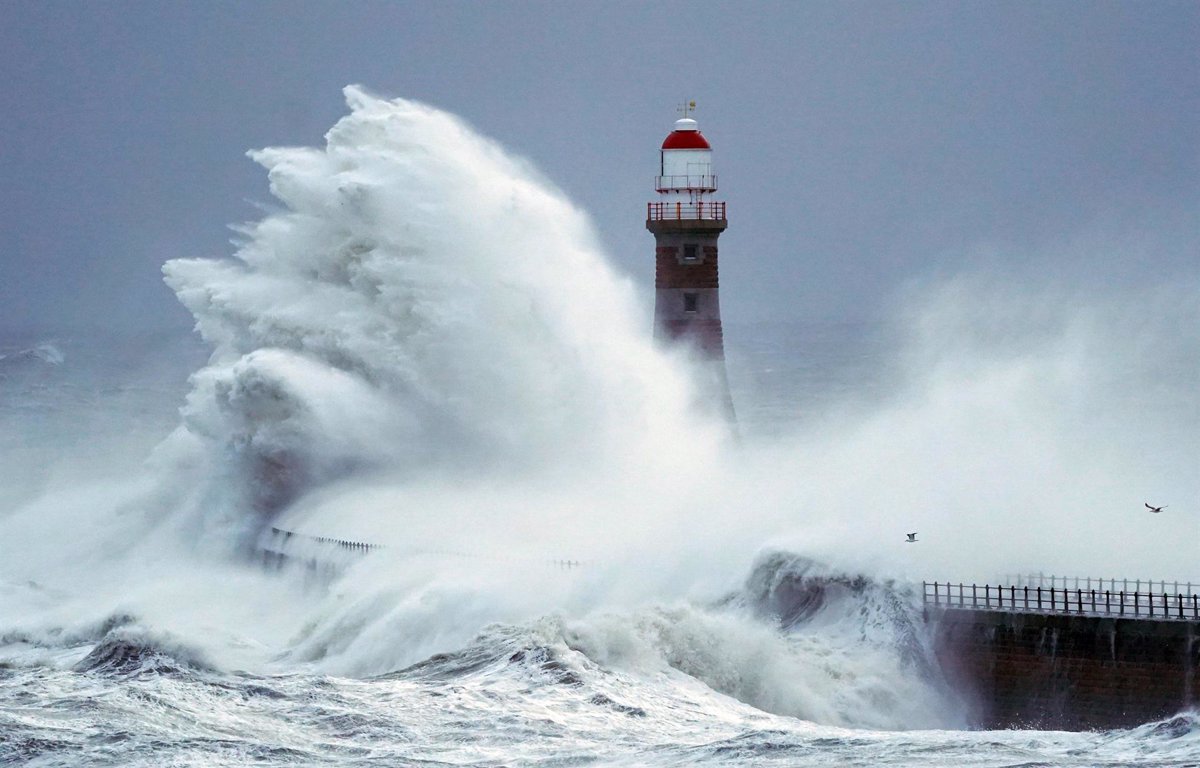 At least three people have died on hurricane ‘Arwen”s journey through the UK, where winds of more than 160 kilometers per hour have caused power cuts, road closures and transport delays across the country.

Two of the dead have been identified in Lancaster and Northern Ireland, both of whom died from the impact of trees uprooted by strong winds, police sources reported. The third victim was a 35-year-old man who died when a falling tree hit his truck in Aberdeenshire on Friday.

According to the latest forecast, the north-east and north-west of England will continue to experience strong winds and low temperatures throughout the weekend. Meanwhile, in Scotland around 100,000 people lost power due to storm-related incidents.

Strong winds have caused damage to buildings and fallen trees. There have also been disruptions in rail service and rail passengers have spent 17 hours stuck in convoys in Aberdeenshire.