AN to debate British seizure of Venezuelan gold 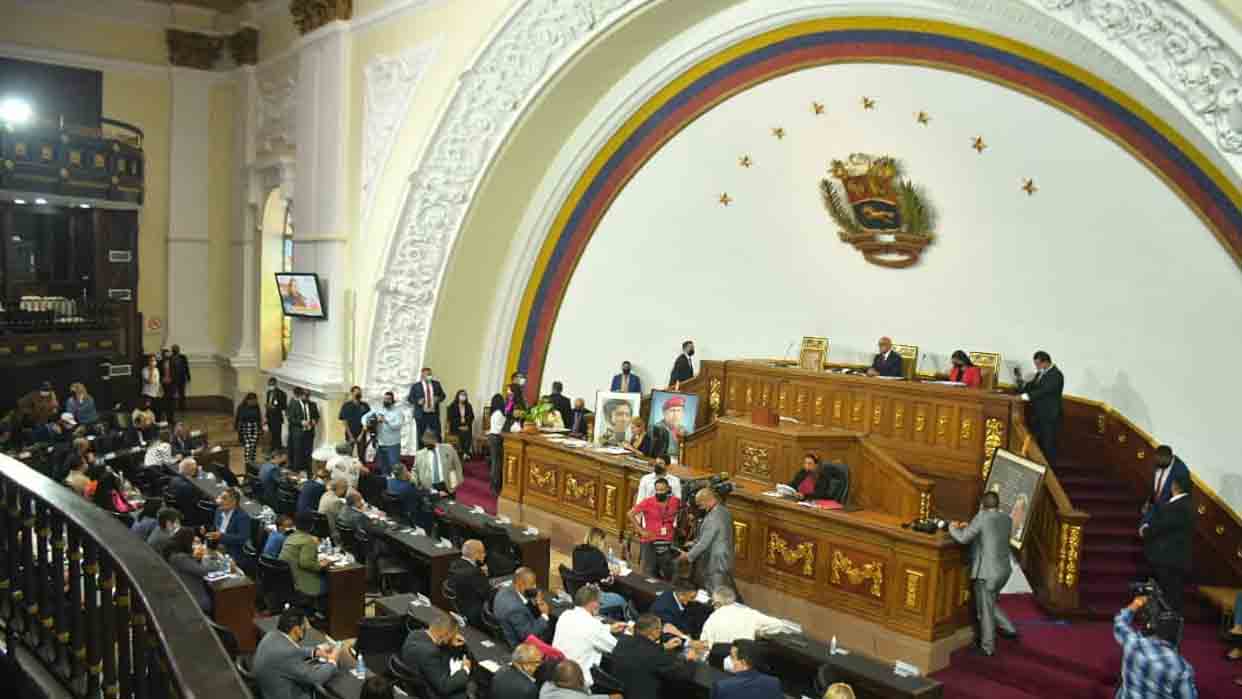 Caracas. – The National Assembly (AN) agreed to debate next Thursday, in its ordinary session, the decision made by a British court to ignore the legitimate authority of the Central Bank of Venezuela (BCV) and prevent Venezuelan authorities from exploiting their gold reserves. deposited in the Bank of England.

The request was made by the National Assembly representative for the United Socialist Party of Venezuela (PSUV), Jesús Farías, who rejected the measures promoted by the United States Government (US).

During his right to speak, Farías stated that “this is a great battle to defend the independence of our country, which is threatened.”

In this regard, he highlighted the work done by the National Government to ensure the peace and sovereignty of the country, despite the attacks on the stability of the country.

“Here no one doubts that it was the Bolivarian Revolution, which has guaranteed the sovereignty of the homeland, because of the aggression that has been victimized, we cannot doubt it in the slightest. We have a political responsibility. To clarify our country, there is the participation of political actors, and not only those who are currently still operating as puppets,” the lawmaker stressed.

In this sense, he refers to the economic, financial and commercial blockade that Venezuela is suffering, which has caused the country to stop receiving billions of dollars to serve the people.

Despite this coercive act, Farías indicated; “We keep the peace, however there is no rebellion here as North American imperialism intended.”

Meanwhile, the opposition representative, José Brito, joined the rejection of the seizure of Venezuelan gold by a British court and called for justice for all those who promote sanctions and the theft of Venezuelan resources.