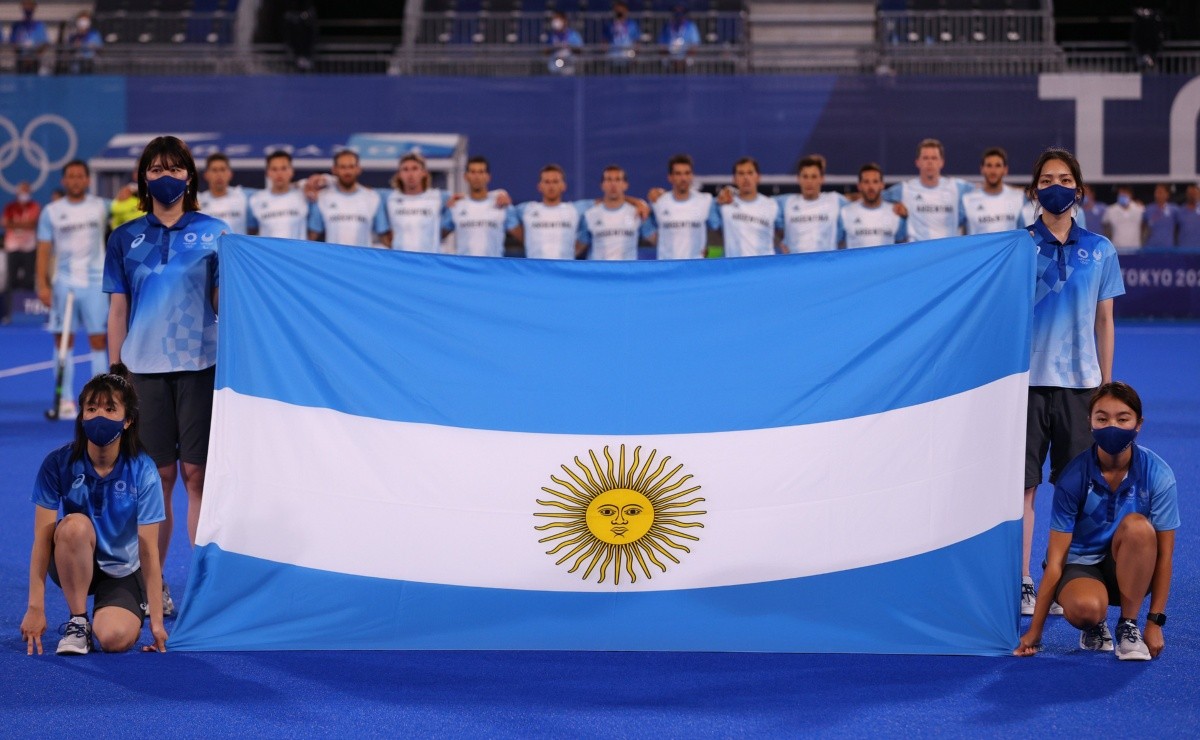 The sports schedule will be updated as events are confirmed. Also different classifications for the World Cup and Championship.

The Lionesses are back in the game officially after winning the silver medal at the Tokyo Olympics.

Gladiators sit back after the Olympics. This will provide three straight places for the 2023 World Cup. Argentina are seeking to repeat the 2019 title.

Argentina came from world runners-up in Lithuania. They lost in the final against Portugal with a score of 2-1.

The men’s team was the champion of the Spring City Indoor Pan American Championship and made it to the World Cup.

This is an ATP Tour 250 tournament.

Leonas and Leones will play Belgium at home.

Leonas and Leones will play England at home.

1 to 19/03 South American Under-17 Women’s Soccer Championship in Uruguay.

Argentina will be seeking to qualify for the World Cup in the category for the first time.

Team Argentina will play against the Czech Republic at home trying to enter the Final.

The tournament will provide two places for the U20 World Cup in Costa Rica.

This is the UCI Mountain Bike Masters World Championship and will be held at Cerro Bayo.

Puma will face the Wallabies in the Bicentennial States.

Pumas will face the Wallabies at the Malvinas Argentinas Stadium.

Argentina, bronze in Tokyo, will be seeded in Group F and will debut on August 27, 6am against Egypt. On the 28th, 10 o’clock, they will play the Netherlands and on the 29th at 6 o’clock against Iran.

08/16 to 09/11 – Women’s Volleyball World Championships in Poland and the Netherlands.

The Panthers finished third in South America and managed to classify by ranking.

Puma will face the Springboks as visitors.

Argentina will be one of 12 nations to step in, having qualified in the 2020 and 2021 FIBA ​​windows with a team made up mostly of National League players.

Puma will face the Springboks as visitors.

Puma will face the Springboks at the José Amalfitani Stadium.