Arsenal’s dream of flying high in the Champions League again: 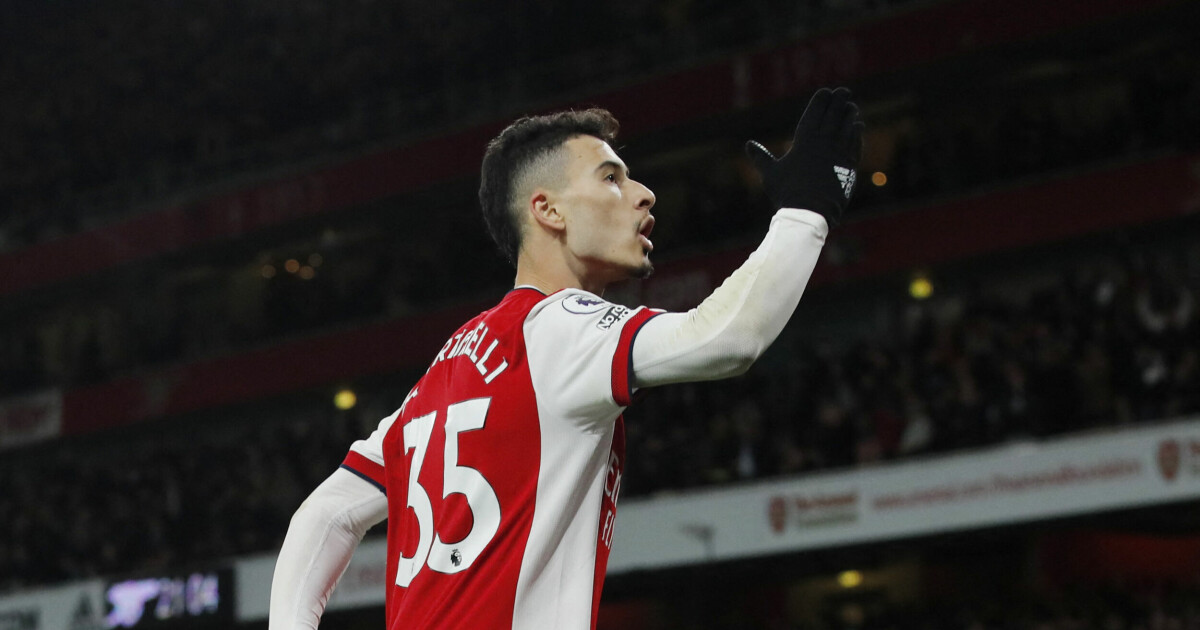 For two consecutive seasons, Arsenal became England’s eighth best team. They have come a long way from playing in the Champions League, and even further from the league title.

The London club is not as good as it used to be.

Nevertheless, the last two seasons have been marked by optimism among some supporters. After former club captain Mikel Arteta took over as coaching responsibilities, few have seen signs that something is afoot.

Now the whole football world is starting to see the same thing.

– I think they’re going well. “I was very positive about Arteta all the way, and now you’re seeing progress,” commentator Endre Olav Osnes said on the Premier League TV 2 podcast.

Dreaming of the Champions League

Because Arsenal have won seven of the last ten matches in the Premier League. After some fine performances, they have moved up to fourth place in the table, and are now gearing up for a place in next year’s Champions League.

They haven’t been able to do that since spring 2015. At that time, Martin degaard was still playing for Strømsgodset, and there was still a year until the UK would vote for further EU membership.

– Finally up, and it’s good after a long wait. It looks promising, says Joakim Rødven, editor of Gunners.no.

– Are you starting to believe that it is possible to be in the top four again?

– We chase gold as long as possible, but we also have to be realistic. Just half a year ago, we were far from where we wanted to be, Arsenal supporters say.

Last season was another disappointment in terms of results for the Reds from North London, but among all the setbacks comes a player who gives hope for the future.

degaard impressive: – It is no coincidence that he is the captain

– Arsenal are looking very calm at the moment. They are on the right track. Their pupils are the youngest in the Premier League, so give them a little patience, said Osnes.

Will give Arteta time

And they get patience. After two decades with the same manager, Arsenal supporters are not used to constant change.

– He may not have sat as long as Arsene Wenger, but it seems the club have a completely different belief in Arteta than they have in Emery. I think it’s positive that a coach has time to build a team, said Rødven, adding:

– Sir Alex Ferguson was also close to being sacked early in his Manchester United career, so sometimes giving the coach time is beneficial.

– What has Arteta done to make Arsenal relied on again?

– It seems to be a completely different discipline in the team now than before. The Aubameyang case only shows that there are clear rules to follow. This is not always the case, he said.

The case that Rødven was referring to was that Pierre-Emerick Aubameyang earlier this winter lost the captaincy after violating the club’s internal regulations. A very harsh punishment, for what has been the club’s biggest star for several years.

He may not anymore. For this season, there is a completely different player who stands out for Arsenal.

The young striker has already been mentioned, but also retreated on the field looking more solid than in a long time. There, Ramsdale became the new first goalkeeper, while animal-purchased Ben White has become Gabriel Magalhaes’ Brazilian partner in central defence.

In the last nine matches, they kept a clean sheet five times.

– Ben White is a player with a lot of quality. I’ve learned a lot from him, and I think he’s learned a bit from me too. We have quite similar characteristics. We are both young and fast,” Gabriel said in an interview with the Premier League.

There he also showed how the atmosphere in the team. The fact that the former star player got into trouble doesn’t seem to affect the others.

– We did really well during the day, so the atmosphere was good. Even though we struggle, we are not a team hanging with our heads. We talk together and communicate well, he said.

Fight against the big one

But for Arsenal to compete with the league’s best teams, they still have some issues to fix.

– They beat the team they had to beat. They haven’t quite gotten there, they haven’t been at their best, Osnes said.

The claim has a good breeding ground in statistics. Four of the club’s six defeats this season have come to Chelsea, Manchester City, Liverpool and Manchester United.

Against City and Liverpool, they even lost heavily and lost 0-5 and 0-4.

On January 1, they will have a chance to make amends against the light blues to Manchester. But before that time, they will face Norwich and Wolverhampton.

– We worked hard in training to beat them. “We are doing everything we can to stay at the top of the Premier League,” said Gabriel.