At least one was seriously injured after an explosion at a house in Birmingham, United Kingdom 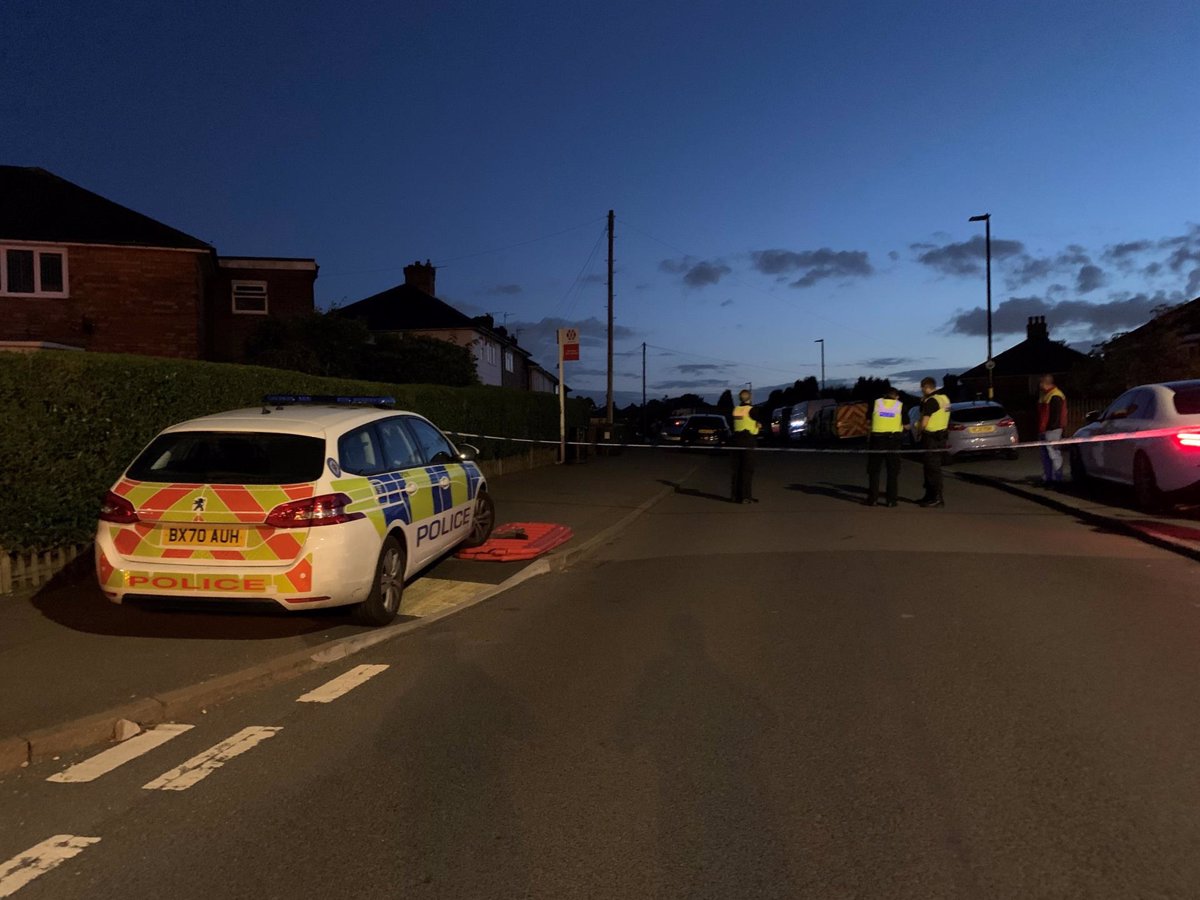 West Midlands Police have reported this Sunday evening that at least one person was seriously injured after an explosion at a house left a house destroyed and other property damaged, in the Kingstanding area, north of the English city of Birmingham.

Medical services have confirmed that a man has suffered life-threatening injuries after an explosion destroyed a house this evening, as reported by the BBC.

“People who were at the scene assisted a man who suffered very serious injuries to leave the affected property. After being evaluated and treated at the scene, he was transferred to the main trauma center of Queen Elizabeth Hospital in Birmingham. The prognosis is dire.” West Midlands Emergency Services said in a statement.

“The other four men have been evaluated by the ambulance crew for a mild condition but have been released at the scene,” the statement said.

Emergency Services were notified shortly after 20:30 (local time) of the incident which occurred on Dulwich St, in the Kingstanding area.

The Birmingham Security Forces have confirmed that there were several casualties following the blast, but at this time the exact number is unknown.

Likewise, authorities have evacuated neighbors and residents have been urged to avoid the area, Dulwich Street and surrounding streets closed.

Meanwhile, Birmingham Counsel Sharon Thompson said her thoughts were “with everyone involved in tonight’s horrific explosion.”

Six teams of firefighters, three ambulances, five doctors and police were working at the blast site.

“West Midlands Police are managing evacuations in the area and we urge residents to follow instructions from Emergency Services agents at the scene,” Police said in a statement.