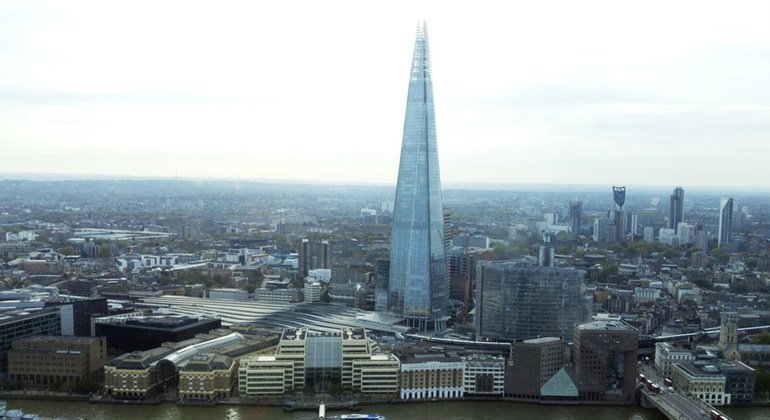 After his official visit, which took place from the 5th to the 16th November 2018, Alston pointed out in his final report, published this Wednesday, that the consequences of the “austerity experiment” were unclear.

“There are 14 million people living in poverty, record levels of hunger and homelessness, reduced life expectancy for some groups, fewer community services, and severely reduced regulations, while Access to justice for low-income groups has been drastically reduced by cuts. in legal aid,” he said.

The Whistleblower points out that the imposition of this type of policy is the result of an “ideological project designed to change” radically the relationship between the Government and citizens” and “political decision-making”, which have led to short-term declines in welfare levels, despite having a wide range of options.

If he does not end austerity measures, Britain’s poorest people will live “lonely, poor, evil, brutal and short”.

He later denounced that the government’s mantra of “work before welfare” conveys the message that people can ask for “donations”, but that the State will not offer the basic social safety net “which all political parties have been doing since 1945.”

“The phrase that ‘there are more people employed than ever before’ leaves an ominous reality: it is projected that in two years about 40 percent of children will live in poverty, largely due to reduced government spending on services; 16 percent of people over the age of 65 will live in relative poverty; And millions of employees are relying on various forms of donations to get through this situation.”

Alston acknowledged that the Government acted on some of the steps presented in the initial report, such as establishing a single poverty assessment and systematically surveying food insecurity, among others.

However, he stressed that, despite the announcement of the end of the austerity period, the “massive divestment” of the social security system continued, and that the recent changes were nothing more than a “simple appearance” with the aim of mitigating the consequences. policy.

“The situation calls for a new approach that includes British compassion and prioritize social rights and economic security.“

Experts point out that, if Britain’s exit from the European Union (Brexit) continues, it is “likely to have significant negative effects” on the most vulnerable people.

Alston concluded that, despite being a well-resourced country, the continued and widespread cuts in social spending “are tantamount to a retreat that is a clear violation of Britain’s human rights obligations”.