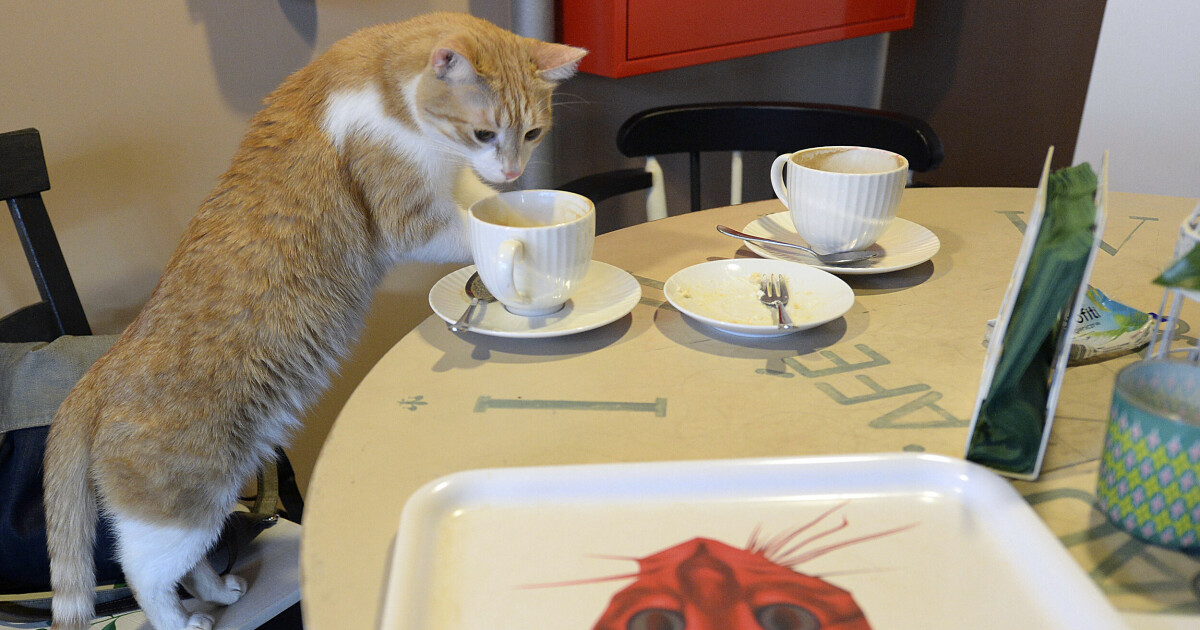 A Polish scientific institute has classified the domestic cat as a “foreign species” because of the damage it causes to birds and other wildlife.

It has caused cat lovers to react, according to news agencies AP News.

An alien species is a species that occurs outside its natural range, i.e. outside an area where the species can spread naturally without human assistance, according to Species Database.

Polish biologist Wojciech Solarz was unprepared for a negative response.

Solarz claims that domestic cats have a detrimental impact on biodiversity given the number of birds and mammals they hunt and kill.

– The criteria for including cats as “foreign species” were met 100 percent by cats, he said.

In a television segment aired by independent broadcaster tvN, biologists last week met with a veterinarian who challenged Solarz’s conclusions about the dangers cats pose to wildlife.

Dorota Suminska, author of the book “Happy Cats,” points to other causes of shrinking biodiversity, including polluted environments and urban building facades that can kill birds in flight.

– Ask if humans are on the list of non-alien species, Suminska said, claiming that cats are too much to blame.