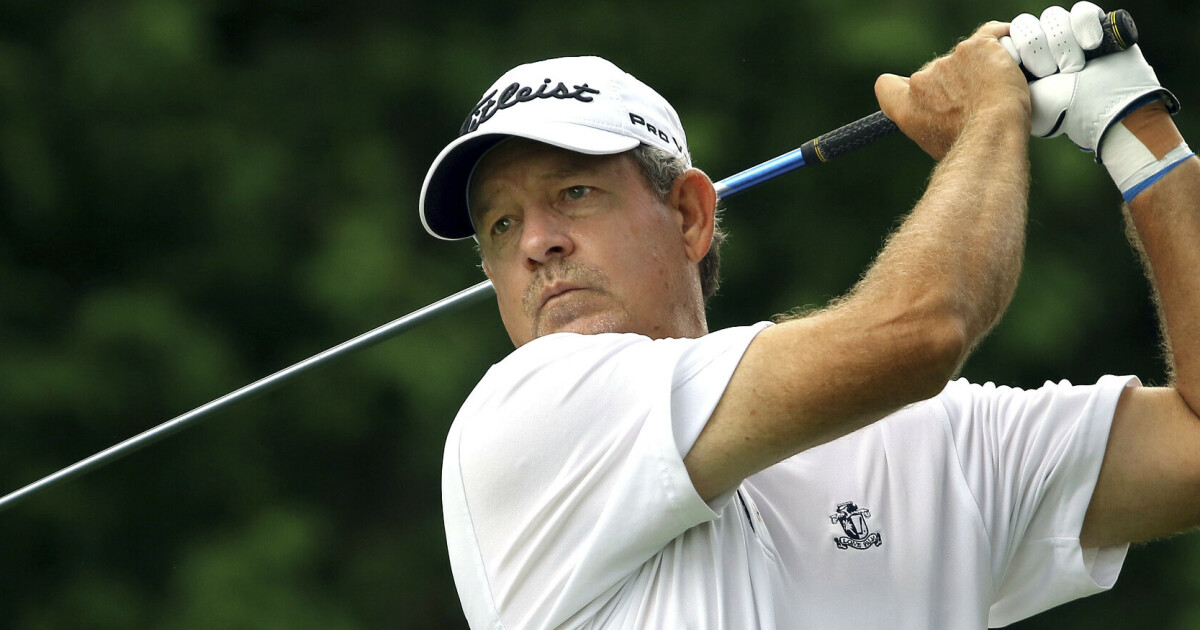 Bart Bryant died Tuesday afternoon US time when the SUV he was traveling in was hit by a pickup truck in Polk City in Florida. It is stated by state authorities, reproduced by several American media

According to police, there was road work on the road and traffic had stopped. A Ford F-150 came at high speed and crashed into the car Bryant and his wife were sitting in, informing Tampa Bay Times.

First aid to save lives was carried out on the spot before the 59-year-old man was taken to hospital. Bryant later died of the injuries he sustained in the crash.

His wife Donna Bryant is said to have recovered from the accident with what are described as minor injuries. The accident is being investigated by police.

He was a champion on and off the pitch and will be sorely missed by many.

– Will be greatly missed

Bryant, originally from Texas, started his professional career in 1986 and has three wins on the PGA Tour.

PGA Tour CEO Jay Monahan said that the entire PGA Tour mourns the tragic passing of Bart Bryant, and thoughts go out to his family and friends during this difficult time.

– Bryant has been part of the PGA Tour family for more than four decades and we are grateful for his influence on the organization and society. Bart will be sorely missed, Monahan said in one sentence statement published on the tour website itself.

“Bryant gave Tiger Woods the biggest loss of his career,” he continued.

Bryant lost his first wife Cathy Bryant in 2017, after eleven months of illness. He died of a brain tumor.

The 59-year-old is survived by his wife Donna, brother and former Tour winner Brad Bryant, daughters Kristen and Michelle, and stepson.