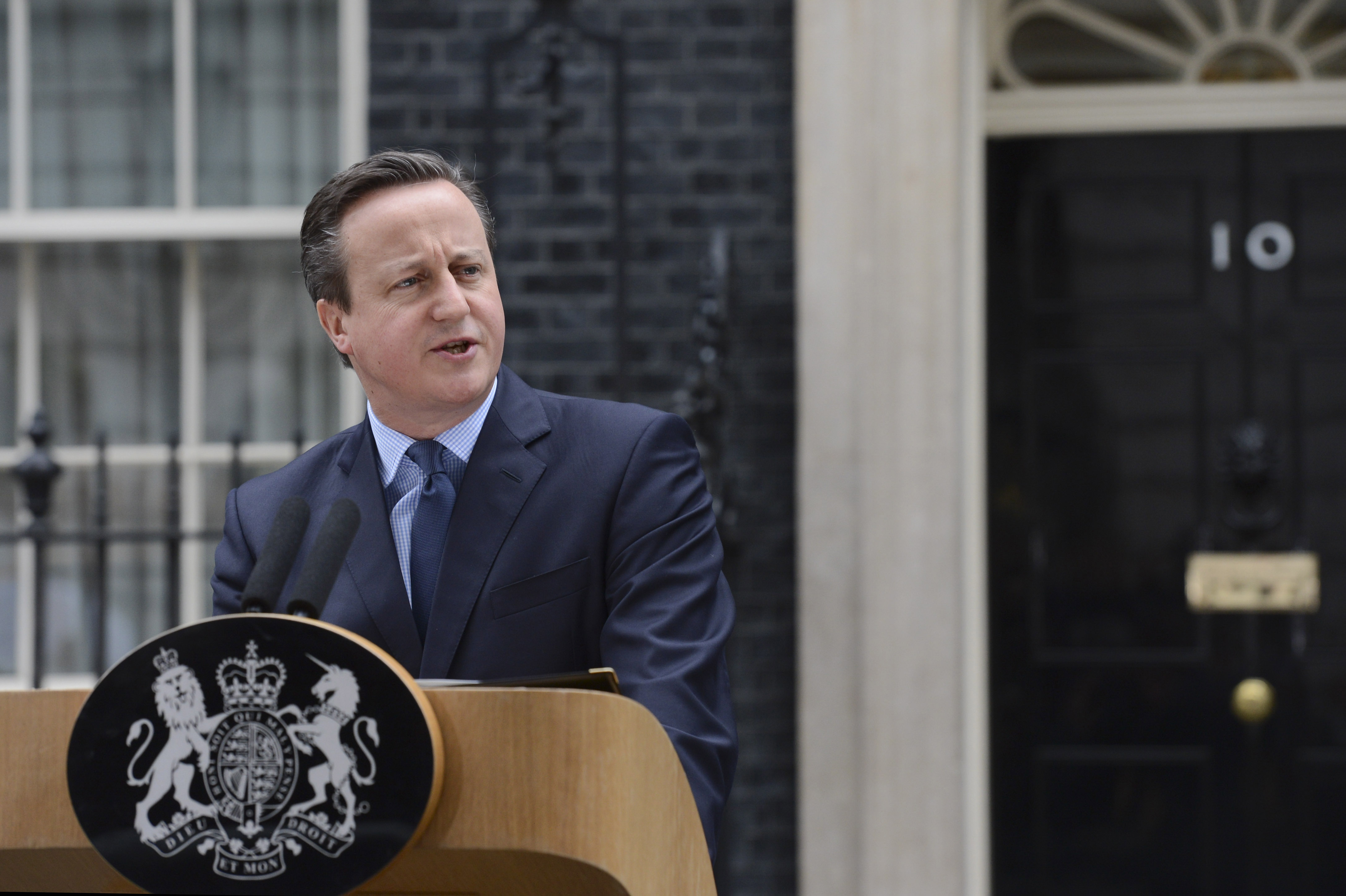 23 June 2016 is already a date in the timeline of British and European history. ‘Brexit’ meets ‘Bremain’ (go or stay). Both sides refer to the country’s past, to British particularism and the economy: some use it for ‘yes’ and others for ‘no’.

Henry VIII, the king of England who organized Brexit [salida de Gran Bretaña] from the Catholic Church in 1530 (when the Pope refused him a divorce), he was known for lavish banquets and displays of wealth throughout Europe to increase his influence on the continent. David Cameron’s journey in the past six months, on the other hand, has been more frenetic than extravagant. He has traveled to 27 European capitals, sometimes multiple times, to try to secure a new deal for Britain in the European Union. This grueling process ended in mid-February with negotiations in Brussels that lasted all night and culminated, with red eyes, in an announcement at breakfast on 19 February. Almost all the parties who participated in the final negotiations were exhausted at their conclusion. It seems that staying up all night is a 21st century demand of its leaders as a testament to their negotiation skills. Cameron, in particular, had to show British voters that he could fight for their cause with the same tenacity as Margaret Thatcher.

While the deal reached on February 19 that allowed Britain to opt out of a “closer union than ever” did not go as far as Cameron would like, it was his job to announce that it was a triumph of diplomacy and strategy. His intention was to reform the EU, but in practice he only achieved the possibility of reforming Britain’s relations with the institution. The treaty was, for all intents and purposes, an acknowledgment of Britain’s exclusion, which infuriated other member states. Cameron argues that reform (among …

Only by having an account you can read this article, for free.

Advisor to the Swedish foundation Ax:son Johnson. He was London’s Foreign Policy Correspondent from 1994 to 2004. (Newsclips Translation)