BBVA cancels its individual business in the UK 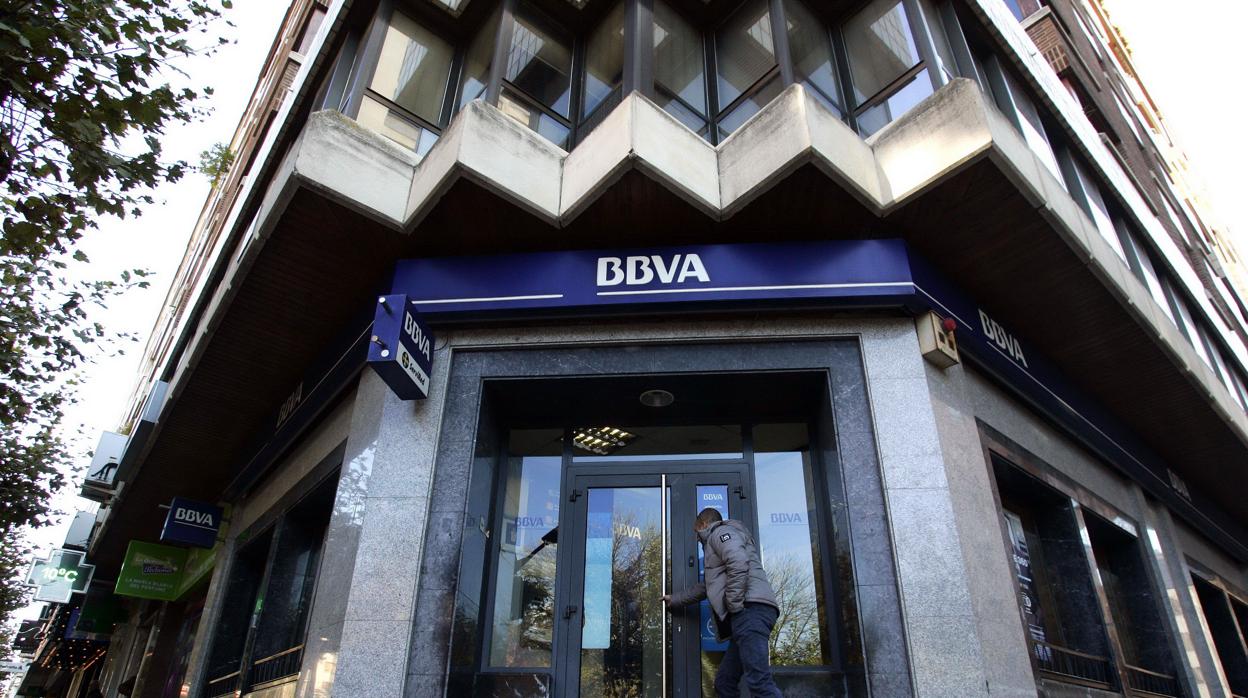 BBVA has taken the definitive step in reorganizing its UK business. The entity chaired by Francisco González, which has a presence in the country only in London through two branches, will cancel its activities with retail clients on the island to focus solely on the business segment. To do this, and as the ABC has learned, the bank has communicated with its private customers there, some of them Spaniards living in the country, that within three months it will cancel the checking accounts they have opened at the two offices. . .

The entity explains that UK customers will be able to open a BBVA online account and continue operating remotely , basically by internet and mobile banking. However, they will no longer be served in the two existing offices in the British capital: one in Canary Wharf, one of the city’s main financial areas, and the other in the Vauxhall neighborhood. From now on, both will only be dedicated to corporate clients.

BBVA justifies the cancellation of individual businesses in the UK due to the digital transformation of businesses. In addition, the Spanish entity acquired in November 2015 a 30% stake in Atom, the UK’s first exclusively digital bank, for 64 million euros. Since then, he has increased his investment in the “startup” to 189 million, so that he has held 39% of the share capital of the entity specializing in credit.

any, cancellation of individual accounts proves exiting segments that will not contribute to the expected profitability for the group . BBVA has been present in London with a branch since 1918, when Banco de Bilbao opened its first office in the City. Despite being a small business unit for the bank and operating as a branch, not with a subsidiary, BBVA started restructuring its UK retail business more than a year ago, in July 2017, when it closed two branches.