Bolivia “does not accept” UK and EU declarations on ez tribunal 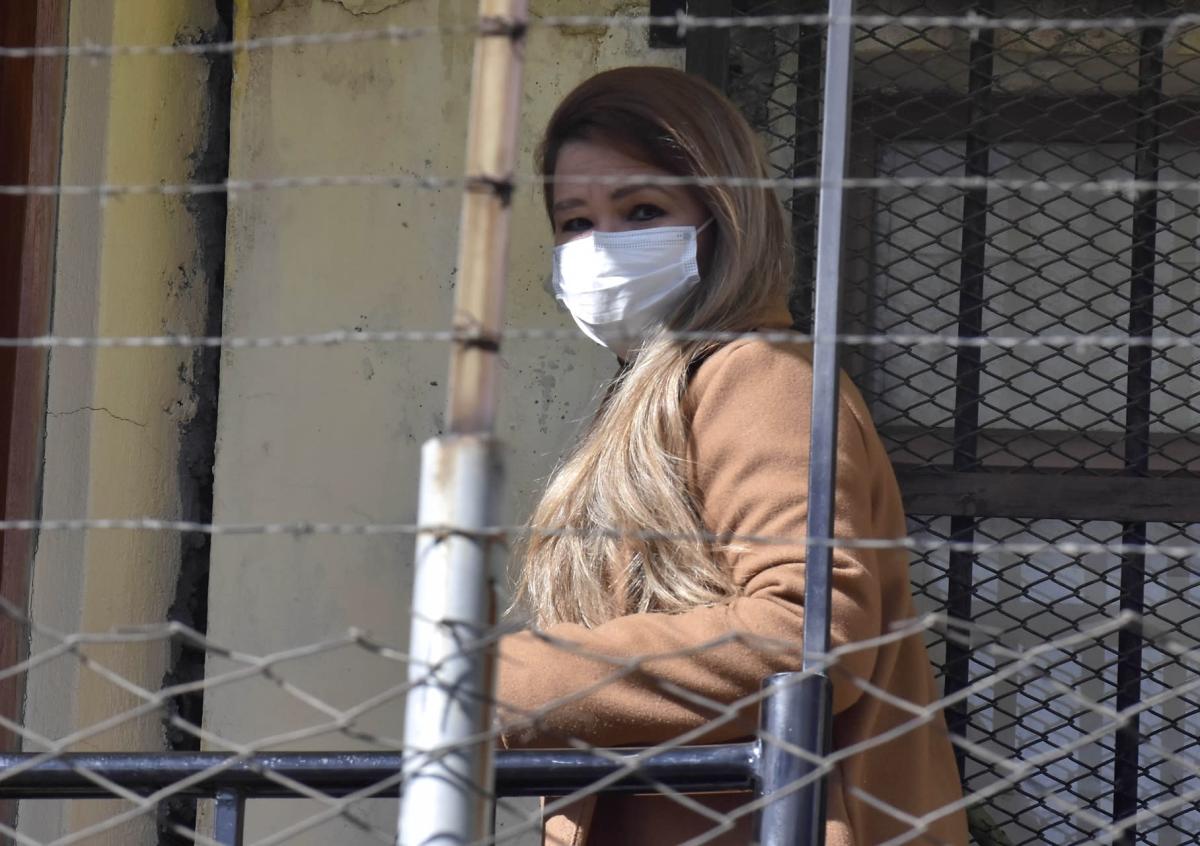 La Paz, June 22 (EFE).- Bolivia’s Ministry of Foreign Affairs said this Wednesday that it “does not accept” the UK and EU Foreign Office declarations regarding the trial of former interim president Jeanine ez, describing them as “an unacceptable colonial position”. .

The Ministry of Foreign Affairs stated that the statements “distorted and distorted” the statements of the Office of the United Nations High Commissioner for Human Rights (Oacnudh) and the reports of the UN Special Rapporteur on the Independence of Judges and Lawyers, Diego García-Sayán, regarding the process to ez.

In addition, he reiterated in a statement that ez came to the Presidency through “self-proclaimed” and emphasized that the statements of the British Government and the European Union “do not coincide with a relationship of mutual respect.”

The day before, Britain said it “shared” with the “procedural concerns” expressed by Oacnudh and the UN rapporteur “about the possibility of political intervention in the judicial process.”

The European Union confirmed Saturday that Bolivia’s judicial system has “structural flaws”, after the former interim president was sentenced to 10 years in prison for “coup II” cases.

A spokesman for the Union High Representative for Foreign Affairs, Josep Borrell, pointed out that according to Oacnudh’s initial observations in Bolivia, the trial “did not fully respect Mrs ez’s due process rights.”

Meanwhile, García-Sayán, who visited Bolivia in February at the invitation of the government, said in a report that “structural problems in the administration of justice were exposed, such as the generalization of pretrial detention (…) to be without exception.

Last week, García also published several tweets in which he indicated he was concerned about what former President Evo Morales “revealed” about the “political meeting” between government leaders and the ruling Movement for Socialism (MAS), at which they would have agrees that ez is “subject to the usual process” and warns of “possible intervention by political forces.”

In this regard, Bolivia’s Ministry of Foreign Affairs said the rapporteur’s comments “represent an advantage on his part” because of the process responsibilities he mentions “currently” in Parliament.

The Bolivian Ministry of Foreign Affairs also referred to a “broader tendency” to make observations on the process against ez “without implying, under any circumstances, interference in sovereign decisions in accordance with Bolivian justice.”

On June 11, ez was convicted of crimes against resolutions that contravene the Constitution and breach of duty in the context of the “coup II” case, stemming from the “coup” proceedings in which he was accused of terrorism and conspiracy for the 2019 crisis.

Both cases had been pushed in the usual way and not through a special liability process, which also achieved that he was preventively imprisoned from March last year until the start of the trial, almost a year later.

The Prosecutor’s Office and the Government in their allegation consider that ez proclaimed himself president after violating Senate and Chamber of Deputies regulations, and that this responsibility should fall on a MAS legislator.

The former interim president’s defense argues that there was actually a power vacuum following the resignation of Morales, his vice president and head of the Legislature, all in the presidential line of succession.