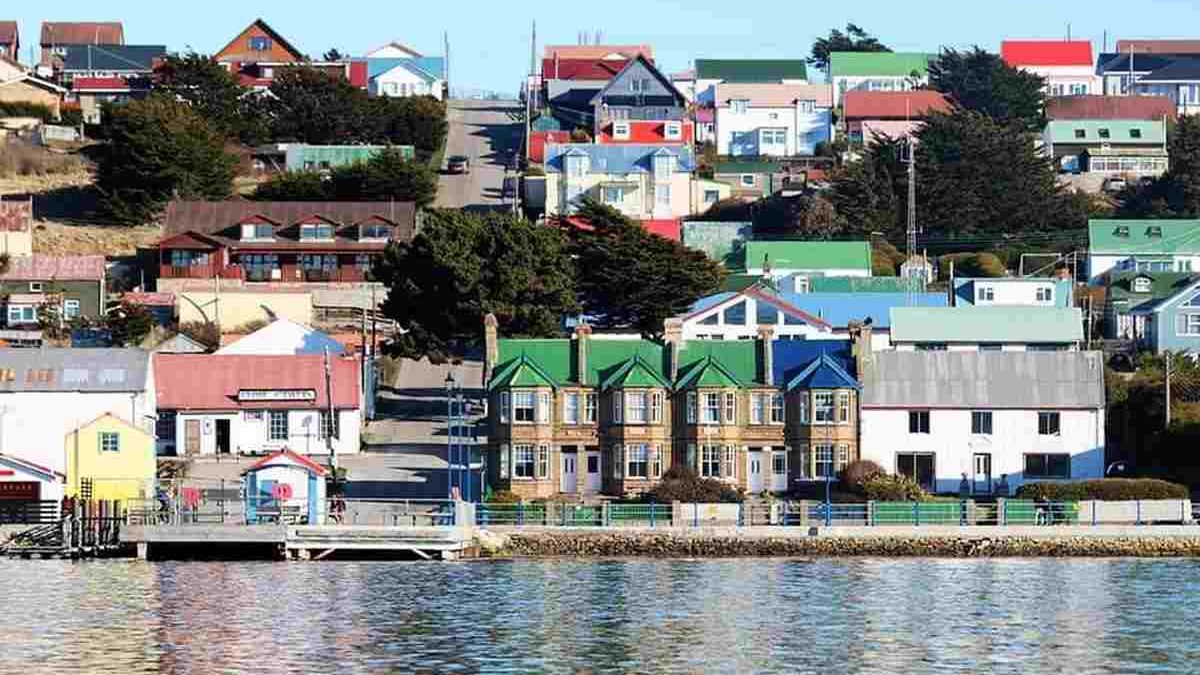 This contest will be held to commemorate the 70th anniversary of Queen Elizabeth II. The capital Malvinas is included in the event where it will be one of 39 cities that will seek to achieve the honorary title, a fact that holds no significance other than representing renewed British support for the kelpers.

“Receiving this recognition as part of the Queen’s Platinum Jubilee will truly be a tremendous honor. Not only will it be the icing on the cake in our plans to commemorate 70 years of His Majesty’s reign, it will also send a signal about the economic, social and political development of the islands during that time and how we position ourselves for the future. . “, said in a statement the executive director of the Malvinas Islands government, Andy Keeling.

In the same text released by the archipelago’s colonial rulers, the official asserted that “We are not just a nation of penguins and civil servants, but a nation that has a role in the global community as a business destination, haven for international tourists and environmental partners.”

In line with this news, it is also known that Britain transferred nuclear weapons to the Malvinas islands during the South Atlantic Conflict. The information comes from an unclassified archive on the Declassified UK website, which releases material published in the National Archives.

Marked as the “Top Secret of the Atom,” the document states that the presence of nuclear weapons “causes panic among officials in London” when they realize the damage they may inflict.