BRATA: Malware that can steal and erase your data forever 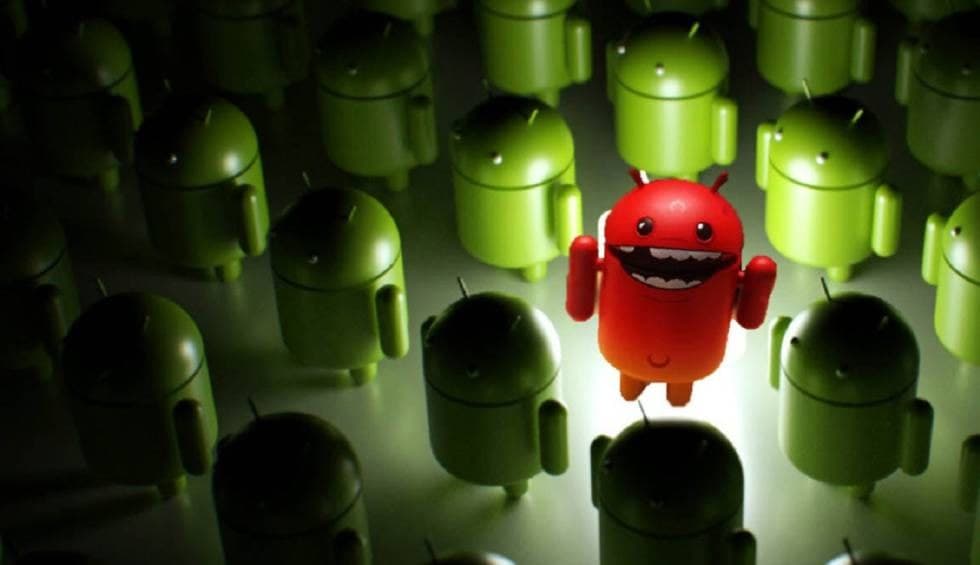 BRATA is malware have found recently (a few months ago) that attacked Android mobile devices. The security and privacy of our data has become more important in recent years. Our smartphones are full of sensitive information such as our schedule, appointments, photos and bank accounts. All this data is one of the main targets of malware, which is growing and multiplying at an impressive rate.

BRATA, malware and its variants

This remote access Trojan is used to steal bank details and comes in various versions bypassing security protocols. Each has a different danger.

This version of the malware targets users in Latin America, China, Spain, Italy, Poland and the UK. They infect devices and hijack user data by committing fraud via unauthorized bank transfers.

The first version of BRATA had access to GPS and factory reset options. This feature can be catastrophic as it can wipe your data and settings from the smartphone.

Version B has the same ability to access this option and can also use page overlays to steal bank account security numbers registered on the device.

The third version, C, downloads and installs malware on your Android via an app. This technique is used to avoid being detected by any antivirus. BRATA is malware that is constantly being modified so that it is not easily detected by antivirus using unconventional techniques.

Another BRATA function is keylogging, which monitors the user’s keystrokes while using their bank application.

The ability to factory reset the device is the latest and it works in both cases. When the malware has successfully completed the bank fraud, the device will factory reset to buy time before the user notices it.

The second case where a factory reset is triggered is if the app is installed in a virtual environment, the malware will try to bypass the dynamic scan by executing this function.