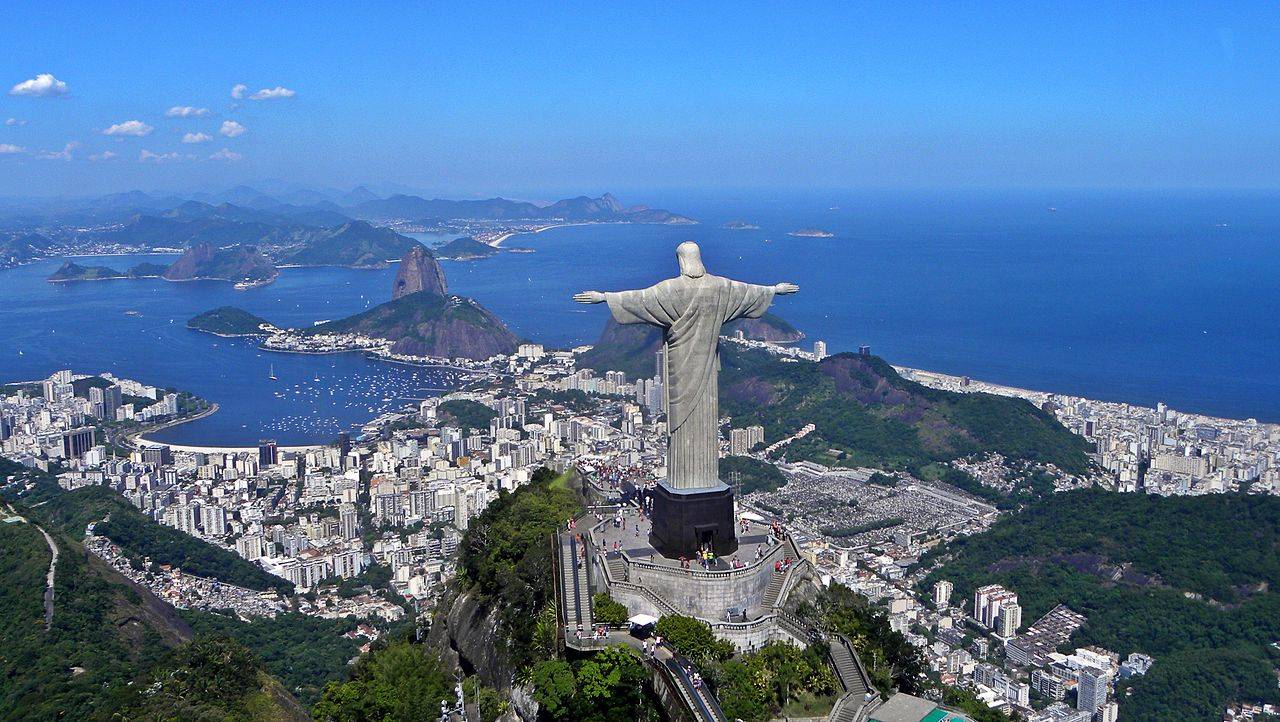 This technology was created in the United States as a way to reduce these calls and is already being implemented in at least North America, Canada, and the United Kingdom.

It has shown good results in laboratory tests and can help Brazil improve its position in the ranking of affected countries spam calls. In 2019 and 2020, the country topped the list real caller.

Daniel Fuchs, Director of Innovation at Arquia Datora and adviser to Labcom, estimates that the main problem in Brazil is the three-second rule. “We have rules that dictate that the first three-second call is free of charge,” he explained.

And he adds: “This makes the operator make 100 calls, for example, even though it only has 10 answering stations, knowing that one part will not be answered. Out of 100 calls, 20 were answered, but only 10 were available. So 10 hang up in three seconds.”

Another possible challenge is whether remote marketing use foreign carriers to send traffic to Brazil. “This will be a way to get around the restrictions we’re trying to enforce,” Fuchs said.

In addition, Brazil suffers from outdated equipment and software, which cannot be adapted to the Stir Shaken implementation.

The option is for the country to promote international standardization in Stir Shaken, “both in the process of issuing certificates and in the format of loading numbers on the network”, with the aim of making the technology compatible with international traffic exchange.

Stir Shaken technology allows the authenticity of callers to be verified, which can help prevent calls from robots, for example.

For its part, Anatel created the Não Me Perturbe platform in 2019 with the aim of reducing the number of unwanted calls, but the move did not achieve the expected results. The agency also presented a new move: use code 0303 for telemarketing calls. With this, Anatel hopes to give consumers the choice to answer calls or not.