Brexit.- Britain reiterates to the EU that it wants a “constructive relationship” and asks it to “speed up” talks 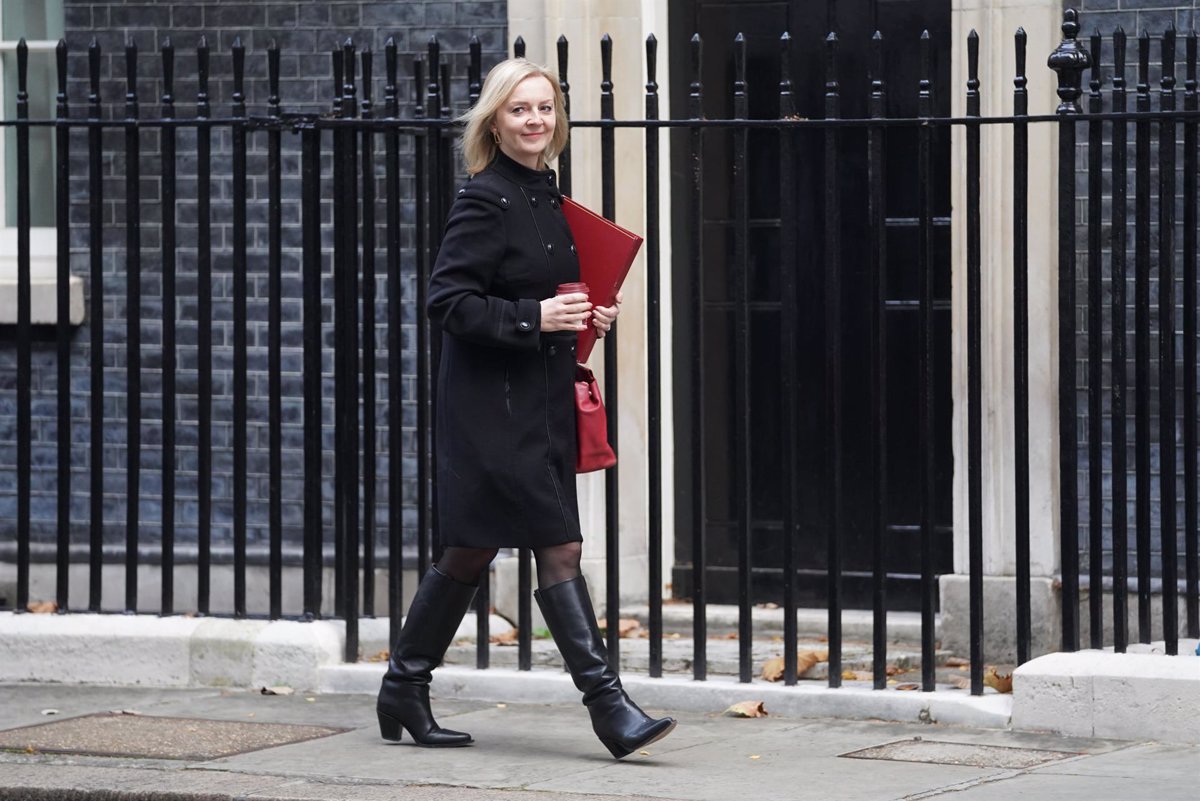 The UK reiterated to the EU on Tuesday that it wants a “constructive relationship” with the Twenty-Seven, although it has warned that its position is “unchanged” while asking to “speed up” talks on pending issues after Brexit looking ahead to next year, when it is hoped they will continue.

The UK Foreign Secretary and in charge of negotiations with the EU, Liz Truss, and the European Commission Vice President in charge of relations with the UK, Maros Sefcovic, had phone calls this Tuesday to “discuss pending issues in Europe” London has shown. .

In this regard, Truss told Sefcovic that Britain is seeking a relationship “based on trade and a shared belief in freedom and democracy”, although “resolving current issues is critical to unleashing that potential.”

“The UK’s position has not changed. We need goods to flow freely between Great Britain and Northern Ireland, ending the role of the EU Court of Justice as the final arbiter of disputes between us and resolving other issues.” , according to a statement shared by London.

In this context, he has asked “to speed up the pace of talks in the new year”, as his preference is to “continue to reach an agreed solution.” However, “if this does not happen”, the UK remains prepared “to activate Article 16 protections to address the real problems facing Northern Ireland and to protect the Belfast Agreement in all its dimensions,” Truss warned. .

Truss recently took over the lead in negotiations with the EU, following the departure of his predecessor, David Trust. His arrival could facilitate a “restart” of negotiations with Brussels, which have stalled in recent months. This Tuesday was the first contact he had with the EU since he was appointed to the position.

Brussels and London have been in intensive contact for several weeks to try to salvage a protocol for Northern Ireland that they both agreed to within the framework of Brexit but which the UK Government has now rejected because it says compliance is complex and high-level. costs for companies and citizens. Other issues that both sides have to resolve are also open, such as Gibraltar.