BritBox launches in the Nordic region 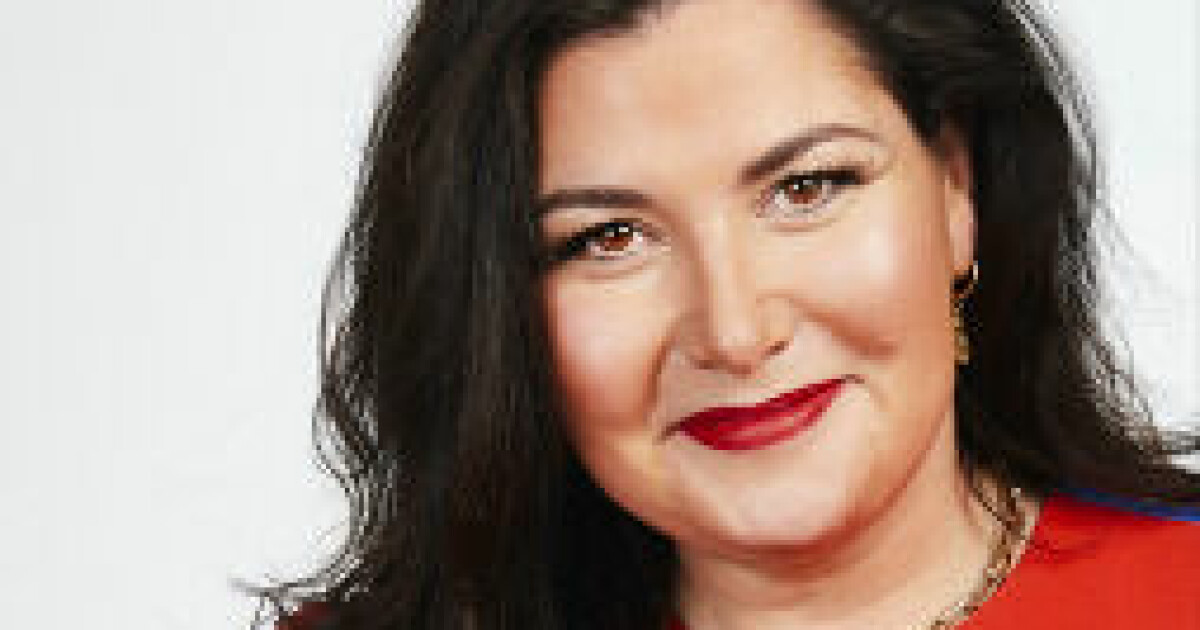 Within a week, the UK streaming world will be available in the Nordic countries.

BritBox is a streaming service that offers a comprehensive collection of British entertainment, and is a collaboration between British TV companies BBC and ITV.

Streaming service is available via TV 2 Play in Norway.

On Thursday, of the week, BritBox International will launch in Norway, Sweden, Denmark and Finland.

– Fresh original titles, in addition to a great variety of genres and TV classics, are a powerful combination that has contributed to BritBox which now has over 2.5 million subscribers worldwide. Millions of new Nordic fans now have access to Britain’s most established entertainment names and stars through BritBox, said Reemah Sakaan, CEO of BritBox International, in a press release on Thursday.

This launch means that thousands of hours of British content, critically acclaimed BritBox Originals, exclusive new series and a large selection of TV classics will be available to Norwegian viewers.

With the launch in the Nordic region, the streaming company is expanding its international presence to eight countries, which include the United States, Canada, Australia and South Africa.