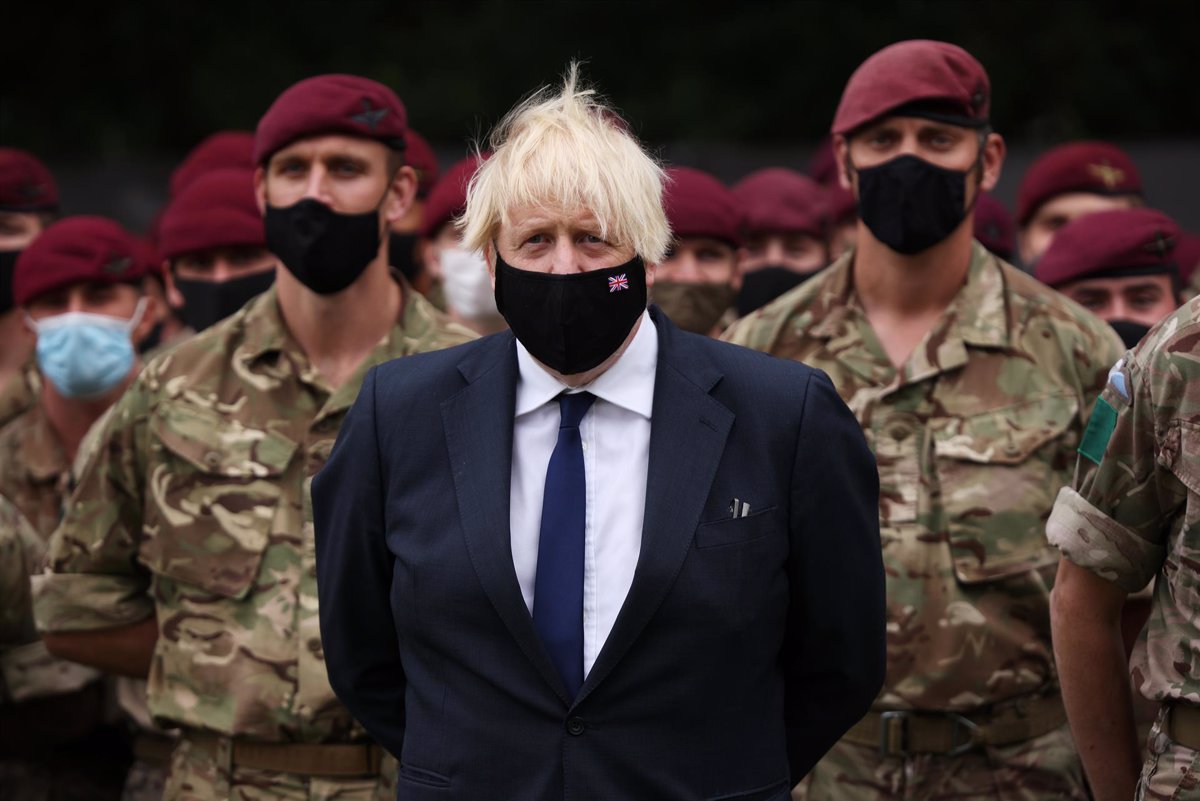 A total of 750 US, British and Finnish troops have participated in the ‘Watchful Fox’ exercise which has been developed in the Nordic region of future NATO member states, the UK Ministry of Defense announced on Sunday.

“The ‘Watchful Fox’ exercise demonstrates the strength and interoperability of our Armed Forces with our American and Finnish allies and reaffirms our commitment to the defense and security of the Baltic Sea region,” said British Armed Forces Secretary James Heappey.

The UK Defense Attaché in Helsinki, Stephen Boyle, has stated that “as Finland moves towards full NATO membership”, London will continue to “look for opportunities like this” to “show solidarity with Finland, learn from each other and enhance our ability to cooperate. .

Finland and neighboring Sweden signed up to join the Western defense alliance after Russia’s incursion into Ukraine. To ensure the military protection of the two countries even before they joined, the UK signed a joint security guarantee with them in May.