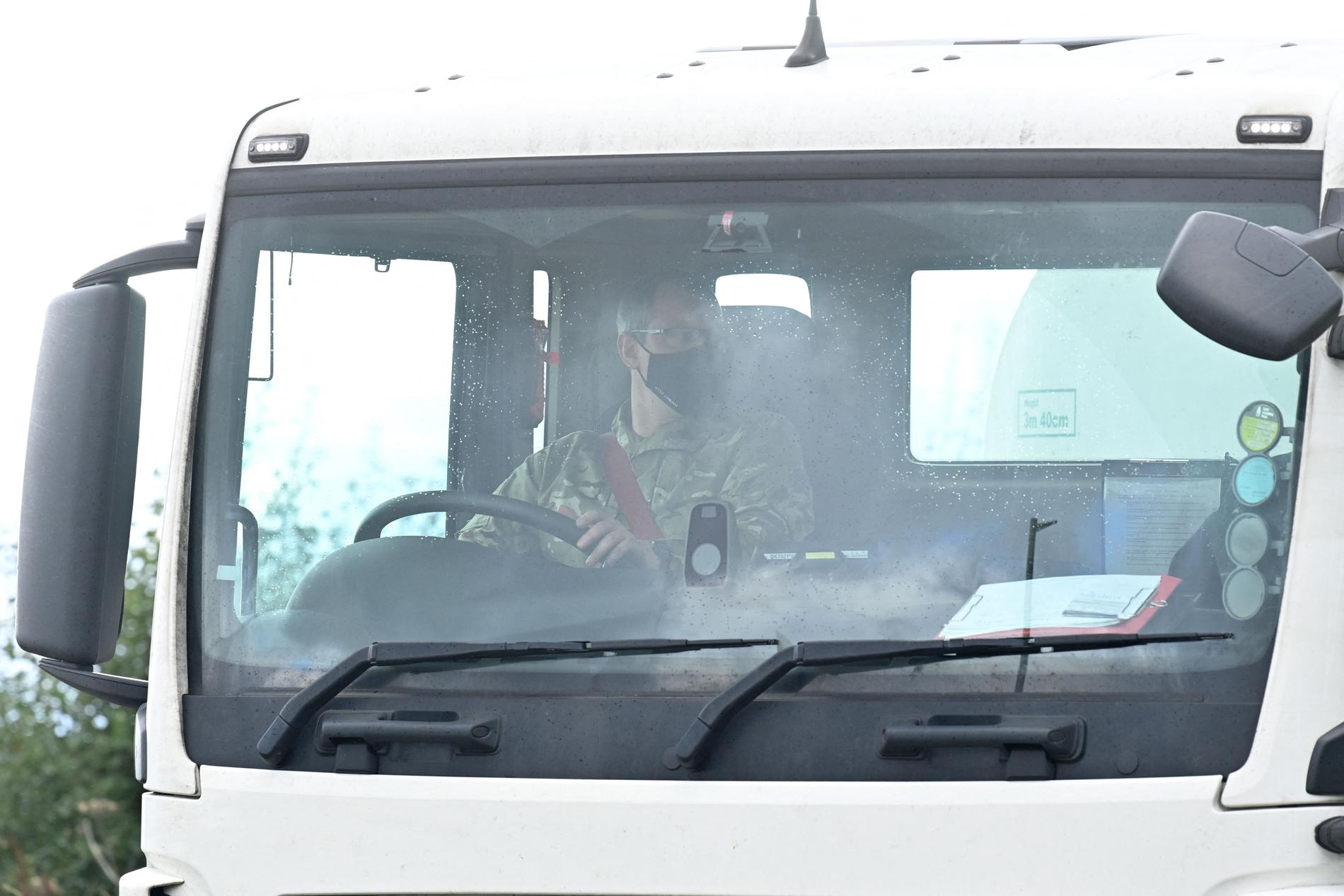 As long as the need for assistance to supply fuel to the country’s gas stations exists, it should not be left to the military, according to British Defense Secretary Ben Wallace.

“Of course I have a few more riders, which I also need for the defensive function, but we can keep them for a few weeks, or months if necessary,” Wallace said at a conference for the Conservatives in England yesterday.

He also indicated that he believes the gas shortage at the station will ease soon.

On Monday, the army was deployed to fix driver shortages and secure delivery to UK gas stations. About 200 soldiers showed up for service early in the morning at several oil depots. Half of them are drivers who have to transport fuel to the station.

In addition, the defense is now in the process of training new drivers. According to Wallace, more than 50,000 people have signed up for training to get a truck license.

The cause of the petrol crisis is a shortage of around 100,000 truck drivers, mainly as thousands of drivers leave the UK because of Brexit, but also because many are reaching retirement age and because of the coronavirus pandemic.

Wallace also blamed the media. He points out that the press has created hysteria, and contributed to a gasoline crisis that is spreading to other parts of the country than where it is actually panicking.

– If you show panic at a station in London, it will have an effect in Preston, he said.

In the past week and a half, gas stations across the country have run out of fuel. While the situation has improved in many places, long queues and empty pumps also occurred in many places around London and in the south of England earlier this week.

However, many drivers in Poland and other countries who might leave the UK have doubts about whether anyone would be willing to travel to the UK for a temporary job and then be expelled soon after.

In order to find a driver, letters have also been sent to thousands of Germans living in the UK, who have a driver’s license before 1999 that allows them to drive trucks up to 7.5 tonnes.

After all, one was still far from the 100,000 experts believed to be lacking.

It affects a number of industries. Among other things, supermarkets, which in many places have difficulty delivery. This weekend, Prime Minister Boris Johnson acknowledged, according to Time, that the problem could last for several months, thus affecting British Christmas celebrations.