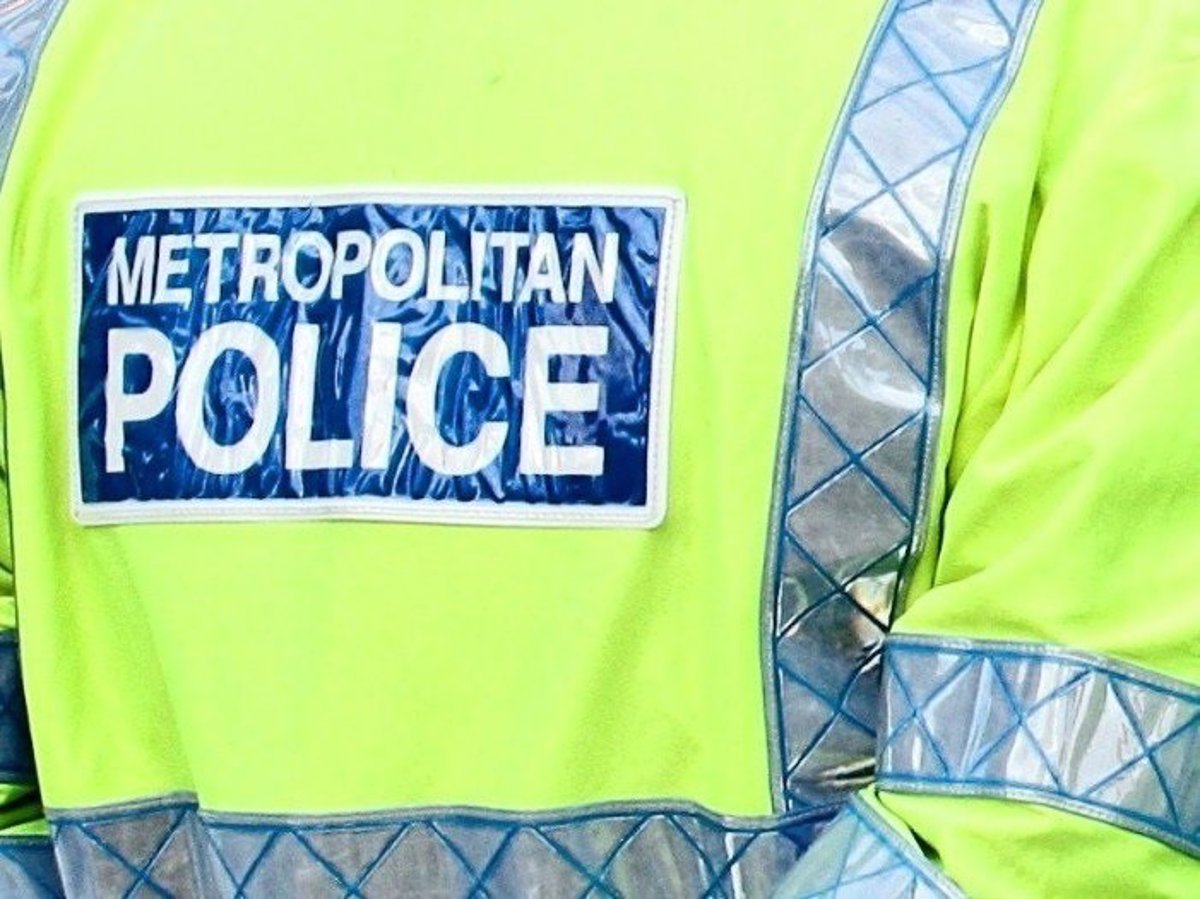 British police are investigating a video allegedly linked to the individual arrested for possession of arrows in the grounds of Windsor Castle, who is currently being treated at a psychiatric facility.

The video, obtained by British newspaper ‘The Sun’, shows a masked man holding an arrow and saying he will “try to kill Elizabeth, queen of the royal family” on a “revenge” mission.

The masked man also alluded to the Amritsar massacre – also known as the Jallinwala Bagh massacre -, which took place in the Indian city of Amrtisar, when British Indian Army soldiers fired machines into a crowd of thousands of unarmed men, women and children.

Police have confirmed they are “evaluating” the video, according to the Sky News network, but declined to identify the person appearing in the video and the individual detained. Buckingham Palace also declined to comment.

The 19-year-old from Southampton was arrested on Christmas Day at 8.30am “shortly after” entering the compound. He couldn’t access any of the buildings. An arrow was found in the registry. Queen Elizabeth II was at Windsor Castle at the time, although she usually spent Christmas at Sandringham in Norfolk.