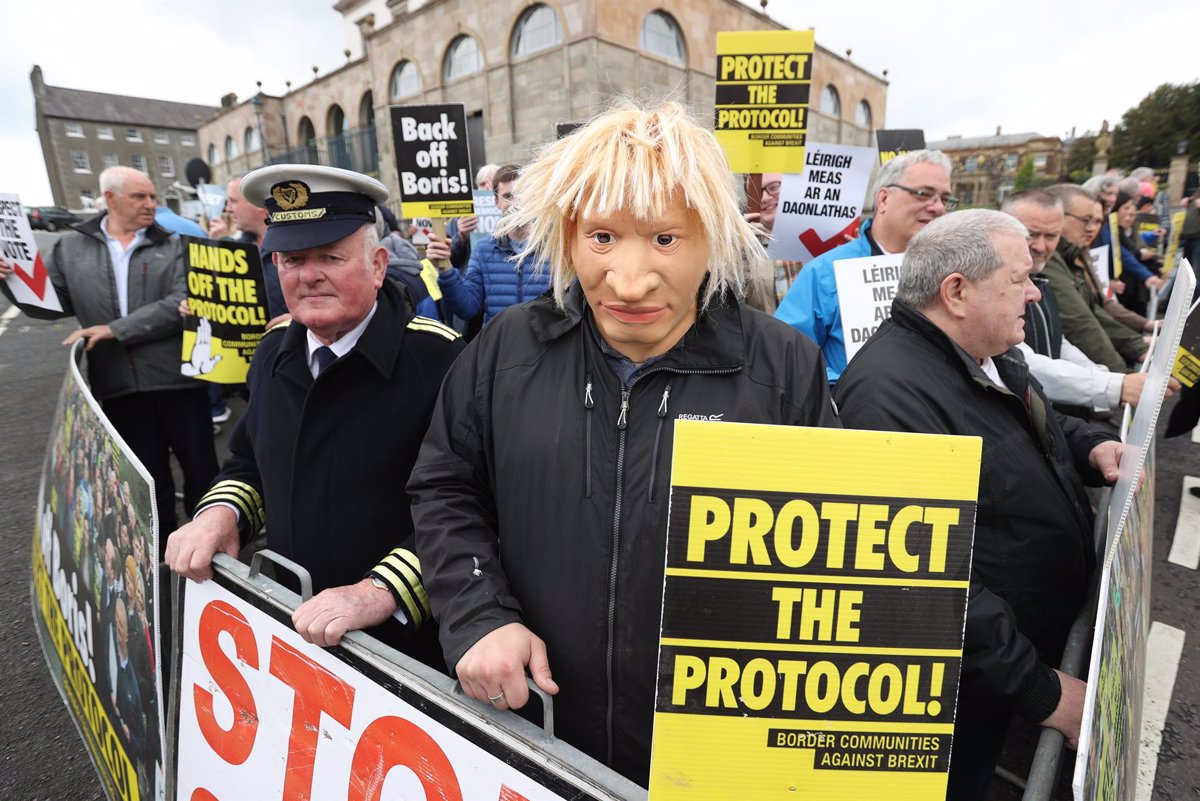 The European Commission announced this Friday the opening of four new sanctions files against Britain for failing to comply with the terms of the protocol for Northern Ireland negotiated between Brussels and London as part of the Withdrawal Agreement that allows England to leave community clubs.

In particular, the open cases relate to the lack of customs controls on goods passing from Northern Ireland to the rest of the United Kingdom to prevent smuggling, the non-transposition of European customs rules or those that reduce alcohol and liquor tariffs to small producers, and non-compliance with regulations. VAT applicable to online trading.

The Community Executive decided last June to reactivate the procedure for the first offense opened against the UK after a year of detention to try to make room for failed negotiations and made clear that legal analysis will continue to decide whether to take further action after verifying the Boris Johnson Government’s lack of willingness to disclose block situation.

“The UK’s reluctance to engage in meaningful discussions since last February and the adoption of legislation on the Northern Ireland protocol is clearly against the spirit of (cooperation),” a community spokesperson said to explain the decision. files whose final phase will take the case to the Courts of the European Union if not resolved in the previous phase of the dialogue.

The summons now sent by the Community Executive to London for new files gives UK authorities two months to respond to any irregularities pointed out in each of them.

Otherwise, the public service must decide whether to proceed to a second stage which involves submitting a reasoned opinion urging changes to prevent the complaint from being filed with the European Court of Justice.