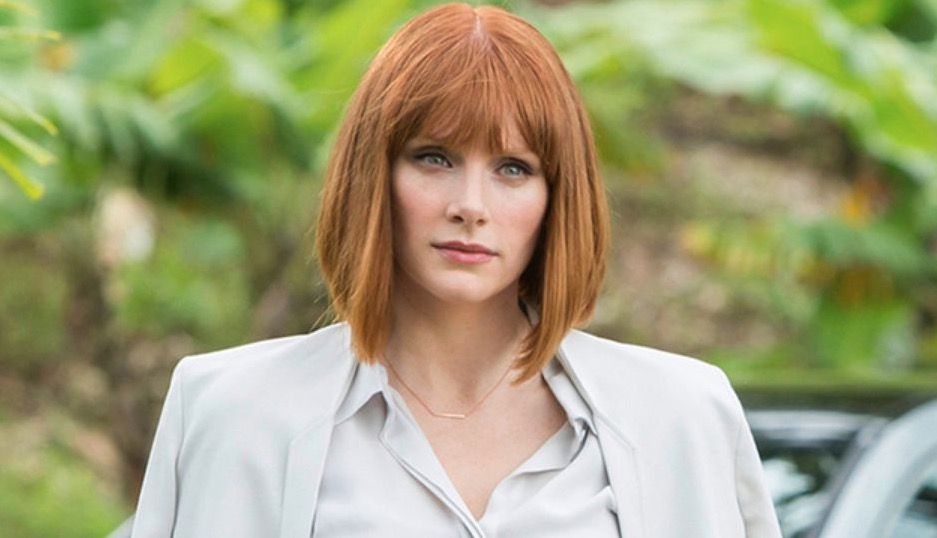 The current week’s Empire Podcast is an episode 65 million and 29 years really taking shape, as Jurassic World Dominion star Bryce Dallas Howard pops in for an up close and personal visit with Chris Hewitt, in which she discusses experiencing childhood with set with her chief father, Ron Howard, and how he’s waste at staying quiet. There’s a lot of dino-talk too for you Parkheads.

Then, in the virtual podbooth this week, Chris is joined by James Dyer and Amon Warmann for an episode in which they exploit Helen O’Hara’s continuous nonappearance to have a mass discussion over the most smoking Chris Evans minutes, examine exactly the stuff for a film to seek the Empire one-star treatment, have a natter about the week’s film news including the declaration of Joker 2 (which stirs the podteam into a furor of fervor), and survey Jurassic World Dominion, Udo Kier in Swan Song, Karen Gillan and Karen Gillan in Dual, while Chris and Amon have somewhat of a barney over Adam Sandler in Hustle.