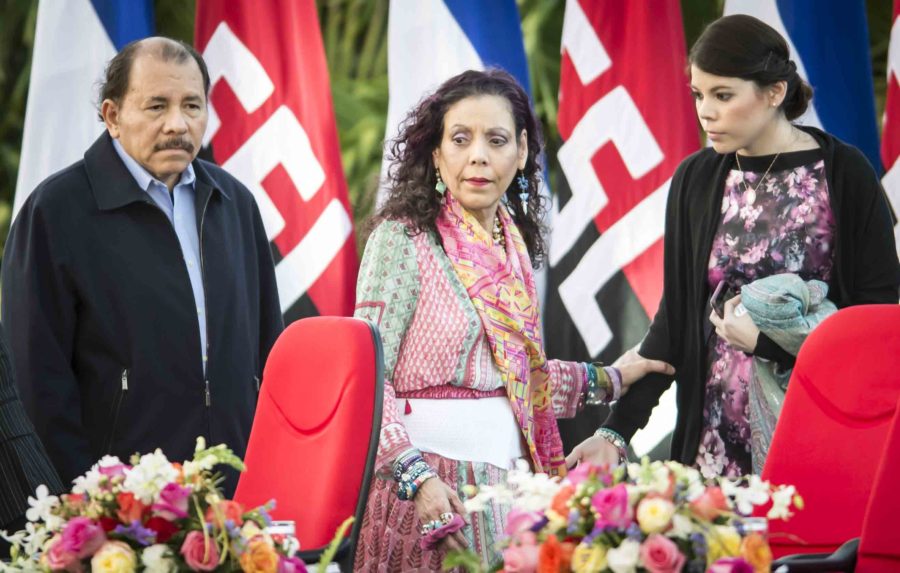 The Canadian and British governments, separately, reacted on January 10, the day Daniel Ortega will serve a fourth consecutive five-year term, to sanctions imposed by the Council of the European Union (EU) and the United States. impose sanctions on Ortega officials and entities. The European Union sanctioned family members of Ortega Murillo and the Police, CSE and Telcor, as state agencies. While the United States added to the list of six people, among them the Army high command.

Canadian Foreign Minister Mélanie Joly stressed that Ortega and his regime in the last four years had dismantled democratic institutions in Nicaragua, denounced that he manipulated the electoral process to retain power by arresting and detaining political opponents, taking decisive action. against independent media and forced journalists and civil society leaders into exile.

“As a result, the November 7 election in Nicaragua lacks democratic legitimacy, as does the candidacy that is taking place today. Canada reiterates its call to the Ortega regime to reverse its destructive trajectory and seek a peaceful and democratic solution to the current crisis,” Joly said.

Regarding the sanctions imposed today by the EU and the US, he noted that his country welcomes the “firm steps taken by its international partners and will continue to work with them to gain support and pressure the regime to restore democracy and respect human rights”.

It may interest you: The US limits visas to 116 government officials, including mayors, prosecutors, police and military

Meanwhile, Vicky Ford, the British Minister, in a statement confirmed that his country rejected Ortega’s inauguration. “Today’s inauguration is not a direct result of the freely expressed will of the Nicaraguan people, and the UK will not be participating in the event. This rise in authoritarianism must end. The rule of law and the rights of Nicaraguans must be respected, and free and fair elections restored,” he said.

He also added that the UK supports the sanctions package announced today by the US, and the EU: “We will continue to express our concerns to the Government, calling on Nicaragua to comply with its international obligations and respect its country’s human rights. citizens, and end the oppression in this country.

They demand the immediate release of political prisoners

The two officials separately assured that their governments demanded the immediate and unconditional release of more than 160 political prisoners.

“The UK calls for the immediate and unconditional release of all opposition leaders and other political prisoners in Nicaragua, as well as the full restoration of their civil and political rights. We reiterate our call to the Daniel Ortega regime to comply with its international obligations, end the suppression of the independent press, allow the return of international human rights observers and build meaningful national dialogue,” said Secretary Ford.

Also read: Ortega Takes Presidential Band For The Fifth Time On Martyr Day The Newspaper Director He Detained Was Murdered

And July confirmed that a solution to the socio-political crisis would be possible with a change of direction that should begin with the “immediate release of all political prisoners by the regime,” adding that Canada calls on the regime to accept a mission of kindness. office of the Organization of American States (OAS) «to promote a national dialogue leading to the holding of early elections, under credible, free, fair and transparent international oversight. In addition, Canada calls on the regime to take steps to comply with the principles of the Inter-American Democratic Charter.

Both governments have implemented sanctions

Since 2020 and throughout 2021, Britain has imposed sanctions on 15 regime officials, including senior police officers and Vice President Rosario Murillo. For its part, Canada has sanctioned 24 officials, since June 2019, including Murillo and the two children of the presidential couple.

“The Canadian government has implemented special sanctions under the Special Economic Actions Act in response to the ongoing, serious and systematic human rights abuses in Nicaragua. We will continue to use all the diplomatic tools at our disposal to hold this oppressive regime and its supporters accountable,” Juli said.