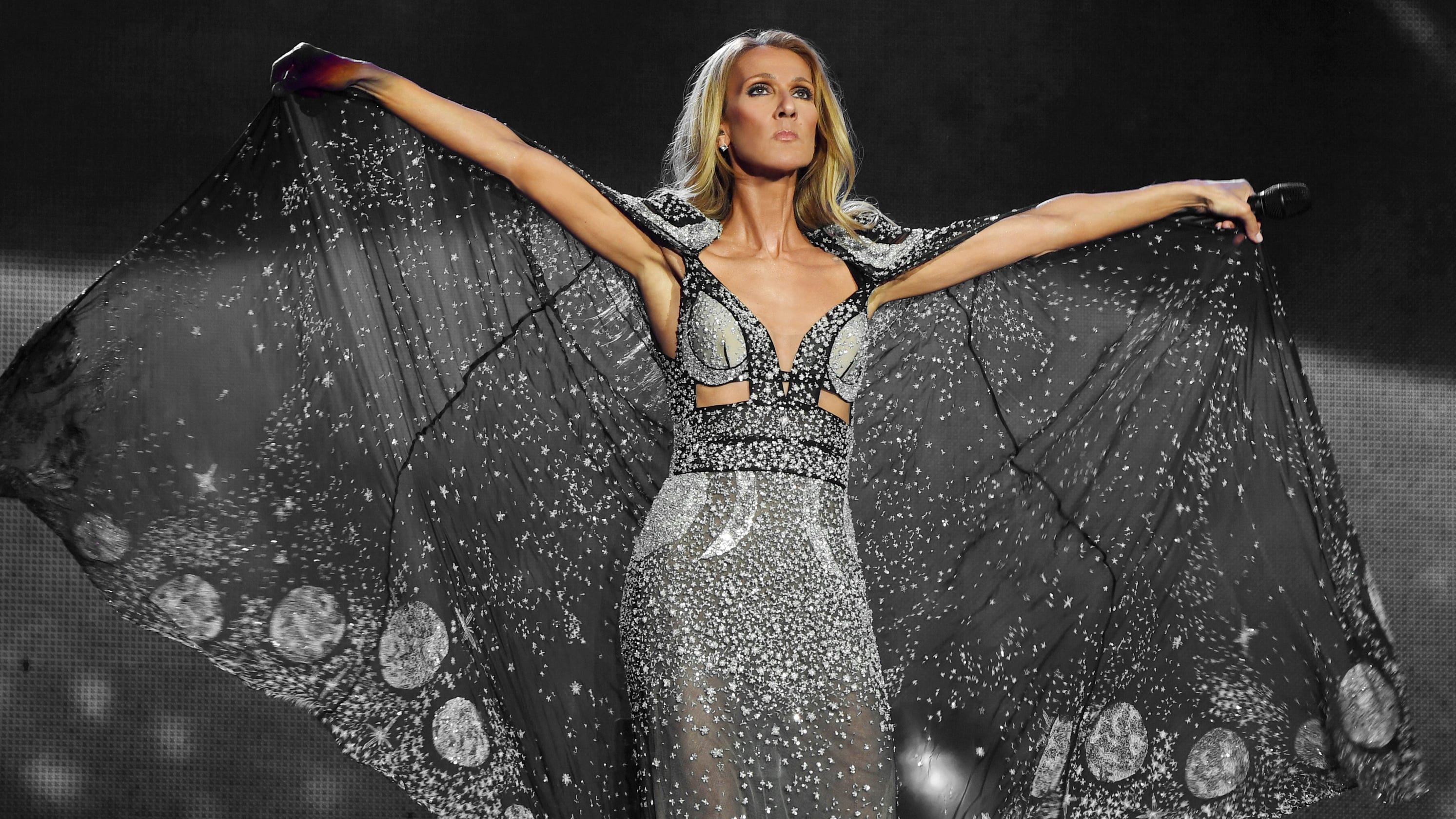 “I had high hopes of being ready to return to the stage now, but I realized I had to be more patient,” the star lamented on her Twitter account.

Dion, whose show had to be postponed due to the pandemic, has canceled shows scheduled in Las Vegas, in the western United States, between November 2021 and February 2022.

On March 9 she will continue her tour in Denver and until April 22 she is scheduled to perform in 15 other cities in the United States as well as Canada.

The show is now also canceled as the recovery of the singer’s health, who suffered from “severe and persistent muscle spasms” that prevented her from performing on stage, “takes longer than expected,” the company representing her said in a press release. .

Celine Dion had given the first 52 shows of the tour before the start of the coronavirus pandemic in March 2020.

Performances on the European leg of the Courage tour remain scheduled. They will start on May 25 in Birmingham, England.

“I’ll be so happy when my health returns, the pandemic is behind me and I’m back on stage,” the Quebec-born artist said.