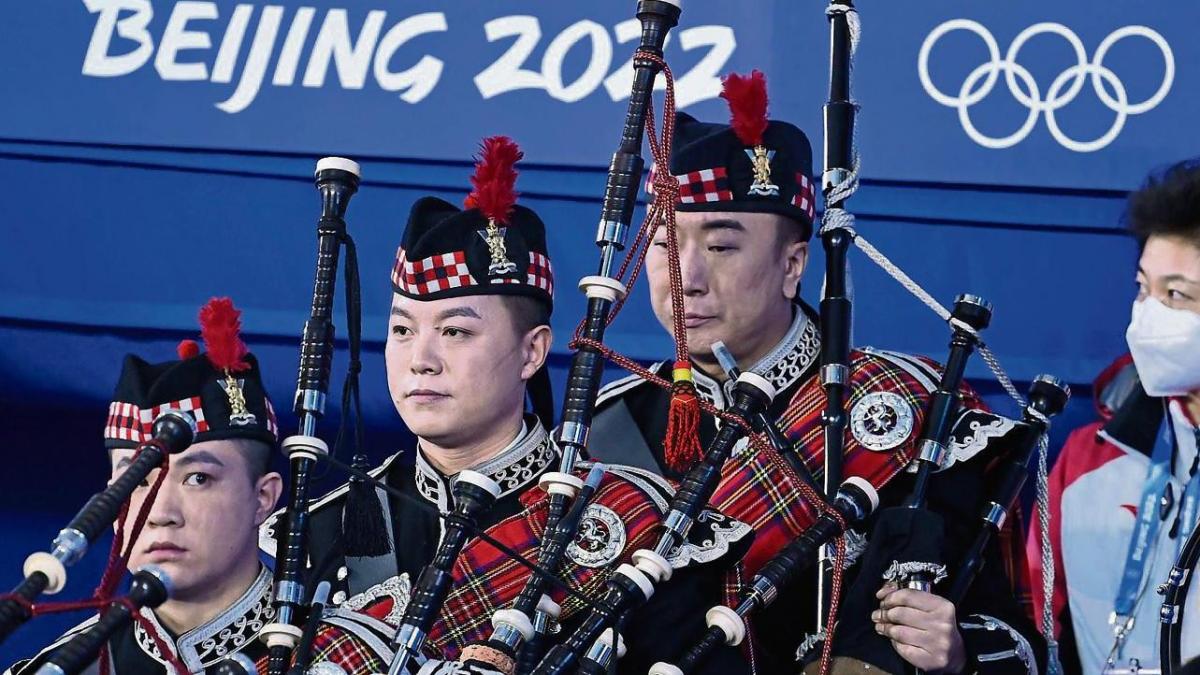 In 1982, Margaret Thatcher was in a very delicate situation and was saved thanks to the Falkland Islands. Boris Johnson would like history to repeat itself forty years later, but an invasion and a war are not the same as a simple exchange of messages on Twitter after the Chinese president, Xi Jinping, supported Latin America’s claim to sovereignty over this Argentine Atlantic island south.

“The Falklands (Malvinas) are part of the great British family,” Foreign Minister Liz Truss wrote on social networks, in response to the agreement between Beijing and Buenos Aires on the basis of which Xi has agreed with the archipelago. belongs to Argentina (and exhorted London to negotiate within the framework of United Nations resolutions), and Peronist President Alberto Fernández, in return, has supported the notion that there is “only one China”, and Taiwan from it.

The diplomatic clash confirms the impression that the United Kingdom’s international policy is directionless since Brexit. Relations with Brussels are marked by mutual mistrust, with neighboring France and Ireland they are the worst in memory in a long time, with the United States they are also bad since Donald Trump (who supported Johnson) was defeated (Washington by Joe Biden ) is reluctant to sign a bilateral trade agreement), let alone relations with Russia and China. London has at the moment many rivals but very few friends.

In the case of Beijing, the problems are located on multiple fronts, from the British participation in the diplomatic boycott of the Beijing Winter Games to the convictions of human rights abuses by one million Uyghurs, mostly Muslims, in concentration camps. internment) and is the restrictions on freedoms in Hong Kong, which was a British colony until 1997 and the last jewel of its largely defunct empire.

Last year, the British intelligence services warned their citizens to monitor espionage by China (and also Russia and Iran) “as if it were terrorism”. A few weeks ago they denounced the activities of a lawyer, Christine Lee, who lobbied for the Beijing government, had been operating in the corridors of Westminster for decades, was known to former Prime Minister David Cameron and had donated means to deputies from euros the parties to flu change.

Johnson has lazy relations not only with China and Russia, but also with France, the EU, Ireland and the US.

The Malvinas War, in which 255 Britons and 649 Argentines died and had the secondary effect of bringing about the fall of the military dictatorship of the South American country, occupies a special place in the imaginary of this epic, ideal country, an exception to the slow but inexorable imperial decline of the United Kingdom. London clings to the sovereignty of the remote archipelago of less than three thousand inhabitants, relying on the right of self-determination of its inhabitants, with the same firmness as that of Gibraltar, the last colonies.

London diplomatically boycotts the Beijing Olympics, but not Argentine President Alberto Fernández, who has taken advantage of his stay in that capital to join the commercial project known as the New Silk Road laambi mayor (of the 140 Latin American countries), which according to his government will translate into investments of the order of 23.7 billion dollars in infrastructure works in the energy sector, the water and sewage network, as well as new homes.

Fernández takes advantage of his visit to the Beijing Games to join the New Silk Road, the great Chinese project

Washington (and London, by rebound) is bothered by the growing Chinese presence in the Argentine economy, with the construction, for example, of a lunar exploration base in the province of Neuquén, and of a nuclear power plant in Buenos Aires.

“If you were Argentine, you would be a Peronist,” Fernández (who leads the Justicialist Party) told Xi Jinping jokingly, after a fruitful diplomatic meeting in which, in addition to the victorious trade agreements, they respected Taiwan. “Is it legitimate for Britain to challenge our sovereignty in the China Sea by sending Navy ships into the Strait of Formosa? At least Beijing has not sent its warships to what you call the Falklands,” journalist Chen Weihua wrote in China Daily , an English-language Communist Party newspaper.

“We completely reject any questioning of our sovereignty over the islands, China must respect it,” Foreign Office Secretary Liz Truss, who is among the favorites to replace Boris Johnson on 10 Downing Street, wrote on her Twitter account. finally falls.

The Falklands saved Thatcher, who would continue to govern for another eight years, but it is highly doubtful that they are the current prime minister’s lifeline.

The British Prime Minister, Boris Johnson, increasingly trumped in his conduct, yesterday refused to apologize for the false accusations made in the House of Commons against the Labor leader Keir Starmer, Quirazen attributed no responsibility to legally pursue the pedophile Jimmy Savile (famous BBC music presenter and disc jockey) when he was Attorney General.
A group of anti-vaccine and anti-lockdown fanatics, aroused by Johnson’s criticism, chased Starmer down the street, who had to be protected by police and put into a patrol car as the crowd heckled him.
Various Conservative MPs have censured Johnson, both for his statements in Parliament and for his refusal to apologise. Economy Minister Rishi Sunak, the main candidate to succeed the premier if he falls as a result of partygate, has completely distanced himself from his leader, and stated that he would not have said such a thing. Relations between the two are very tense.
Johnson, who feels increasingly cornered, yesterday completed a remodeling of his team with the purpose of turning the page on the crisis. William Rees-Mogg, until now Speaker of the Commons, becomes the minister of a department dedicated to “seizing the opportunities of Brexit and ensuring efficiency”, while Steve Barclay is the new chief of staff. In recent days the prime minister had received the resignations of five of his top advisers.
Only after his death in 2011 was it revealed that Jimmy Savile, a celebrity in the world of music and television, had been a serial sexual abuser whose countless victims included not only women. Before Starmer took office as attorney general in 2009, he filed a few isolated complaints that police decided to dismiss for lack of evidence. The Labor leader was never in charge of the case