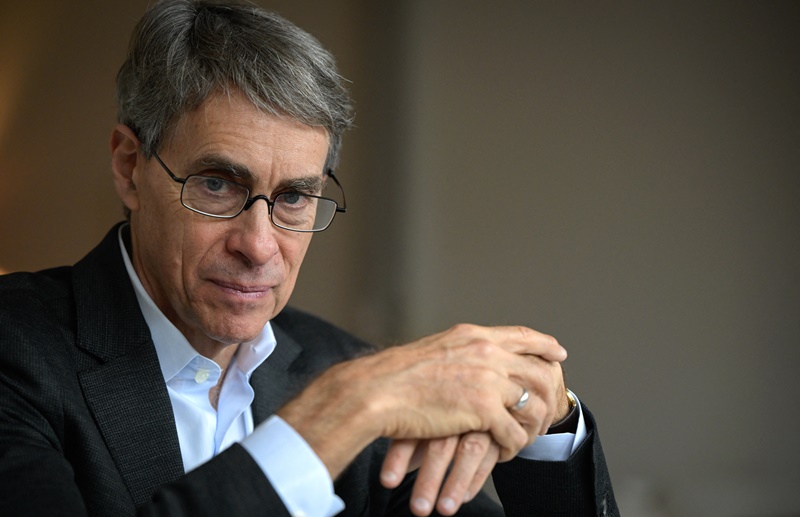 “The Chinese government is clearly trying to use the Beijing Olympics to cover up its appalling crackdown,” Kenneth Roth told AFP in an interview ahead of the publication of HRW’s annual report on Thursday.

The United States, Britain, Australia and Canada announced that they would not send their political representatives to the opening of the Winter Olympics in Beijing on February 4, citing human rights abuses by China, including against China’s Uyghur Muslim minority. Xinjiang region (northwest).

The HRW director insisted that other countries should also refrain from sending top officials to the Olympics, to help “highlight the mass atrocities” in the region, as well as “destroy basic freedoms in Hong Kong” by some China.

He also recalled that HRW did not ask athletes to boycott the Olympics, but insisted that the government could not limit itself to “pretending that everything was normal.”

“At a minimum, the international community should join the diplomatic boycott of the Olympics,” he added.

lie factory
Asked this Thursday about these statements, China’s Foreign Ministry accused the NGO of being “as always full of prejudice” and of “faking lies” to “sow discord.”

“Unpleasant words and actions (HRW) that seek to harm the goals of the Olympics will not achieve their goals,” ministry spokesman Wang Wenbin told reporters.

Roth insisted that Olympic sponsors had to take a stand. “Instead of promoting” efforts to cover up this abuse, companies should “highlight what is happening in Xinjiang,” he said.

Activists denounce that at least one million Uyghurs and other minorities, mostly Muslims, have been imprisoned in “re-education camps” in Xinjiang. Beijing claims they are vocational training centers aimed at reducing Islamic extremism.

“All companies should do what they can to avoid supporting or legitimizing the suppression of the Chinese government,” Roth said, calling the automaker Tesla’s recent decision to open dealerships in the region showing a “lack of sensitivity.”

The HRW director continued to say that many countries appeared more determined to criticize China at the United Nations in New York and Geneva.

But he lamented that UN Secretary-General Antonio Guterres, who plans to attend the opening of the Games, “remains silent and refuses to speak critically about the Chinese government.”

“This is a huge global failure,” he said.