Countries where WiFi is stolen the most from neighbors, in what position is Spain? 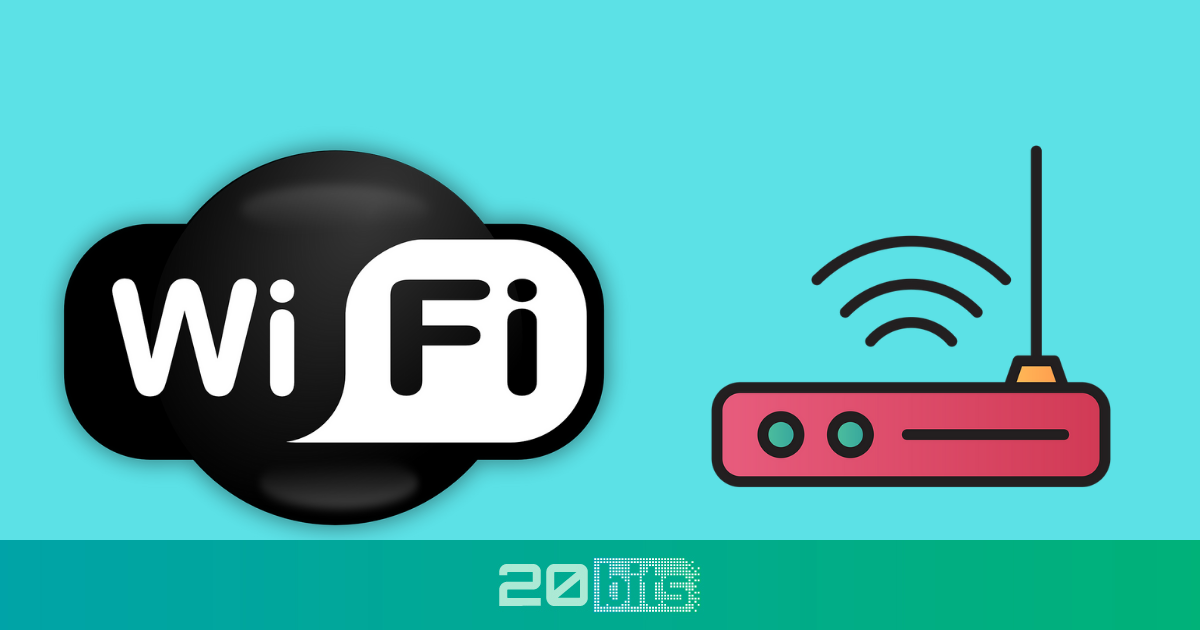 Have you ever wanted to connect to a neighbor’s Internet because your connection wasn’t great? If the answer is yes, you should know that breaking into encrypted WiFi in the Netherlands is not a crime, but breaking into a network from a computer is.

According to data collected by the Global Consumer Survey from Statistics, 16% of Dutch respondents confirm that they access the Internet through their neighbour’s wireless connection.

This figure is double the number of users in other countries, for example Germany 7% while in France 6%. According to the survey, only 40% of individuals in the Netherlands have access to broadband, and another 14% to a mobile connection via smartphone or tablets.

Meanwhile, the US and UK have lower adult WiFi usage rates than their neighbours, at 3% and 2%, respectively. The US has a low proportion of people with broadband (43%) while the UK is higher at 76%.

As can be seen in the image below, Spain is in fifth place with 5%. China leads the bottom ranking with 2%.

Sign up for our newsletter and receive the latest technology news in your email.