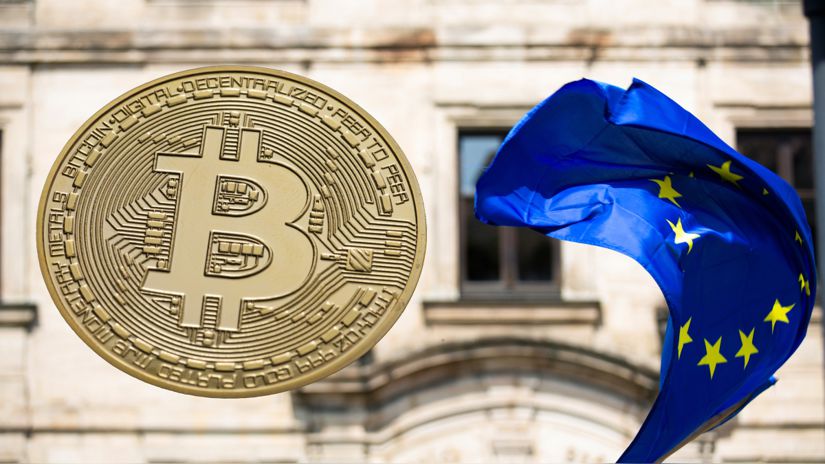 The United States and the European Union are considering increasing the economic blockade to ensure that digital assets are not used by Russia to evade financial sanctions.

Finance ministers European Union and other foreign officials discussed the risks of cryptocurrencies being used to evade sanctions imposed on Moscow.

Bruno Le Maire, France’s finance minister, said after the meeting that they were considering measures to “further increase efficiency” sanctions and prevent any evasion of the prohibition.

The meeting took place amid concerns from lawmakers in United States of America and from great Britain that Russia can circumvent economic sanctions with digital currencies and that cryptocurrencies are a backdoor for continuing to move money to and from Russia.

Several major cryptocurrency exchanges have pledged to comply with existing sanctions, but there will be no ban when it comes to dealing with Russia.

“If people want to avoid sanctions, there is always some way”Binance CEO Changpeng Zhao told the BBC on Wednesday. “You can use cash, use diamonds, use gold. I don’t think cryptocurrency is anything special.”