Daniel Ortega’s regime shuts down 17 other NGOs from the United States, the European Union and the United Kingdom 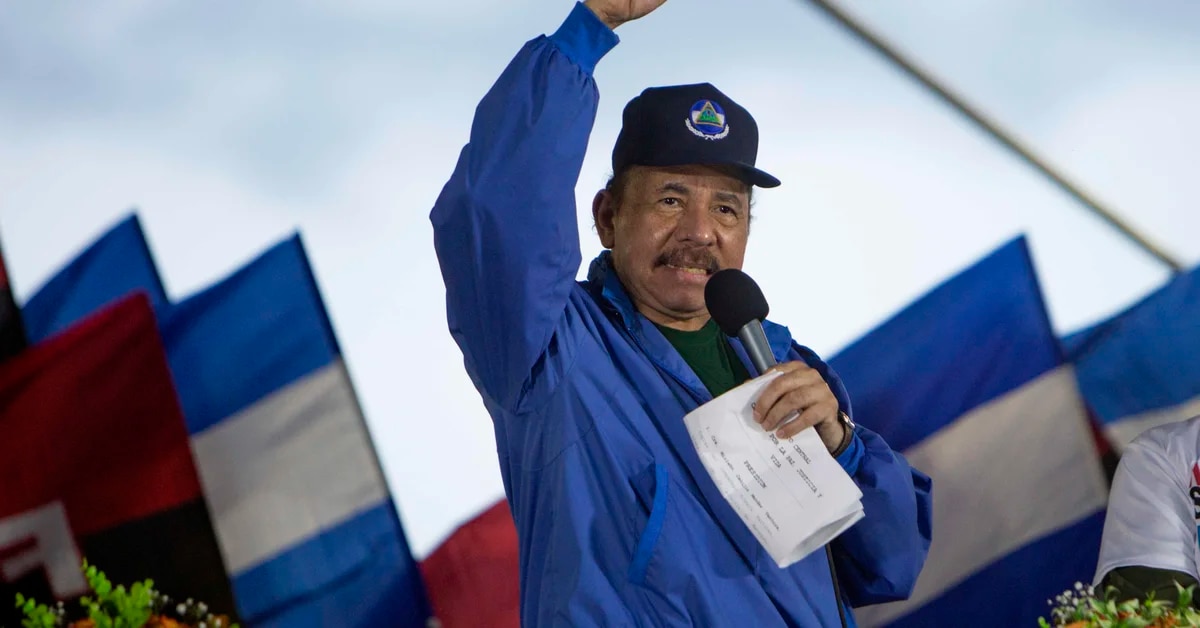 The Nicaraguan regime, through the Ministry of the Interior, canceled the registration and fixed numbers of 17 non-profit organizations originating from the United States, European Union (EU) and Great Britain.after accusing them of obstruction of internal control and not being registered as “foreign agents”.

Of the 17 foreign NGOs operating in Nicaragua, eight from the US, four from Spain, two from the UK, and one each from Germany, Italy and the Netherlandsaccording to the resolution of the Ministry of Home Affairs published in the State Gazette.

The US NGOs that were banned were Empowerment International INC, the Minnesota-León Project, the Chacocente USA INC Project, and the Nicaragua Foundation for Humanity and Development INC.

While those in the UK are Nuevas Esperanzas UK and Christian Aid.

The other three are the Third World House (Germany), Terra Nuova (Italy) and the Dutch Development Cooperation Service (Netherlands).

NOT TO REGISTER AS A “Foreign AGENT”

According to the Nicaraguan regime, These 17 NGOs failed to fulfill their obligations under the laws governing them by not registering as foreign agentsbecome a compulsory subject.

Moreover, by their “actions”, these organizations have “hinder the control and supervision of the Directorate General of Registration and Control of Organizations for Profit of the Ministry of Home Affairs”, according to official information.

The canceled NGO was dedicated to working together in poor and remote areas in the areas of poverty, health, education, community development, among others.

end of October, The Secretariat of International NGOs Nicaragua expresses concern about the passage of the Act for Regulation of Foreign Agents and is declared to “fulfill all” “its legal and fiscal obligations, contained within the existing regulatory framework, reporting” “its funds, contributions, activities and obligations”.

The executive has canceled the records and endowments of nine European NGOs, six US and one Costa Rican NGOs, bringing the total number of illegal foreign organizations in Nicaragua to 33.

In Nicaragua, by the vote of the Sandinista deputies and their allies, who constitute the majority in Parliament, At least 440 NGOs have had their legal status revoked since December 2018.

Nicaragua has been in a political and social crisis since April 2018, which has killed hundreds in popular protests branded an attempted coup by Ortega, who has been in power for 15 straight years amid accusations of authoritarianism and electoral fraud.

Russian state television confirmed that dictator Daniel Ortega allowed the entry of Moscow’s armed forces into Nicaragua
An NGO denounced that Nicaragua was experiencing “the most violent repression” in its recent history
After election joke, judicial joke: how Daniel Ortega cursed 7 candidates who tried to confront him