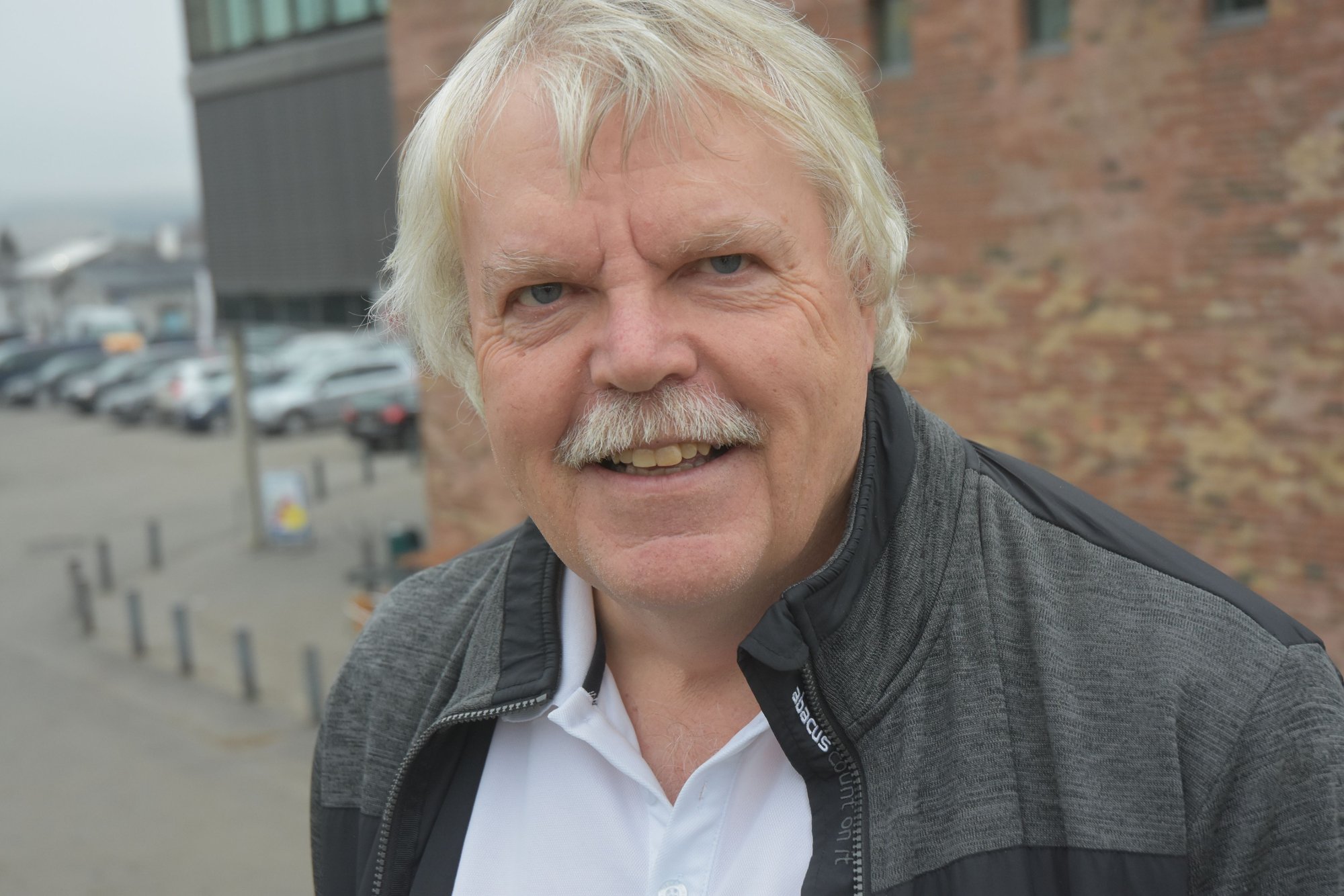 Reader’s letter This is a debate post, written by an external contributor. The post expresses the author’s attitude.

We’ve all heard the saying “knowledge is power”. One type of power that is much more worrying is when “digital knowledge becomes power.” So what about our democracy?

Debates about democracy and digitalization were seriously on the agenda in 2016 in light of the US presidential election, after Hillary Clinton’s emails were allegedly hacked by Russians, and where the content was used against her during the election campaign.

So, there are discussions about whether digital solutions can lead to;

– The spread of disinformation, and the use of various tools to create confusion and/or conflict in the community. For example, the use of “fake news” and propaganda.

The most serious of these developments is the weakening of public confidence in elections.

Personal and information security considerations related to hacking, the dangers of information leaks and cyberattacks are issues that have surfaced in Norway in recent months. Several companies, public and private (media), have experienced hacker attacks.

The risk of hacking raises the question of whether the requirement for secret voting is maintained, when the results of an election and how individuals have voted may appear in an unintended way afterwards.

In my opinion, using digital power goes a step further, using only digital voting. It will be able to exclude non-digital/non-digital-enough from being able to vote in a democratically sanctioned manner. This means that the poor, visually impaired, people with disabilities and very many elderly people are not allowed to vote – or not to vote – which can influence the voting results in a certain direction, which can be strengthened by allowing children under the age of 16 years to be given voting rights. .

In Professor Janne Haaland Matlary’s book, “The Slow Death of Democracy,” she states that; “What worries me most is that democratic forms of government are increasingly being attacked by Western elites themselves, who are imposing unpopular political solutions at the expense of the will of the people.”

There must be words for reflection.