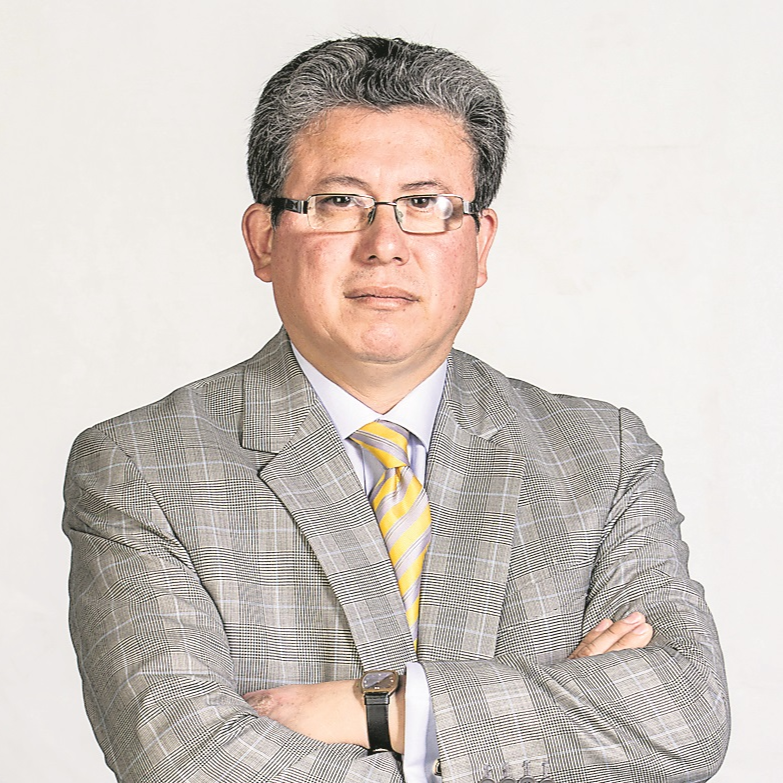 By early 2022, it should not be difficult for Peru to understand that democracy is the government of the people, that is, of everyone and for everyone who is part of a national society, made up of rich and poor, educated and ignorant. , etc. . This is the most suitable political system for district power. While it was also a reaction to absolute monarchies in ancient Europe, democracy was mistakenly believed to be incompatible with more harmonious monarchies, such as England or Morocco, where so-called constitutional monarchies prevailed. guarantee of universal suffrage.

Democracy expresses the will of the majority -it is their petrified great guarantee-, which legitimizes the use and administration of political power, so not accepting it means falling into the darkness of intolerance and obedience. The majority will always be calculated from the half plus one of the individual wills and that the reality of mathematics produces the legal reality of their political empire more than those who lack. Not because the majority has absolute power; However, although it is they who will always decide – this is a basic rule of democracy – minorities must be cared for and respected.

Any possession of power that does not come from the will of the citizens qualifies as a usurpation of political power and the people, who are sovereign, have the right of rebellion (Article 46 of the Peruvian Constitution). The real political power is the democratic one and this comes from the ballot box or from the State Constitution which lies exclusively in sovereignty, which is not owned by legal subjects or other international political actors. Other forms of possessing it: conspiracy, political intimidation, etc., will always be illegal and illegitimate.

In a democracy tolerance is a superlative expression of its nature, so you must know how to win and you must know how to lose. Democracy is always conventional and is a social pact above ideology, so it is very important to accept agreements and changes of power, otherwise the legitimacy to run them is lost ipso jure. Finally, it is true that democracy is not perfect, but this is the best we can rely on. Let’s take care of it!