Did you know that the expedition cruise ship “Greg Mortimer” arrived in Puntarenas for the first time? 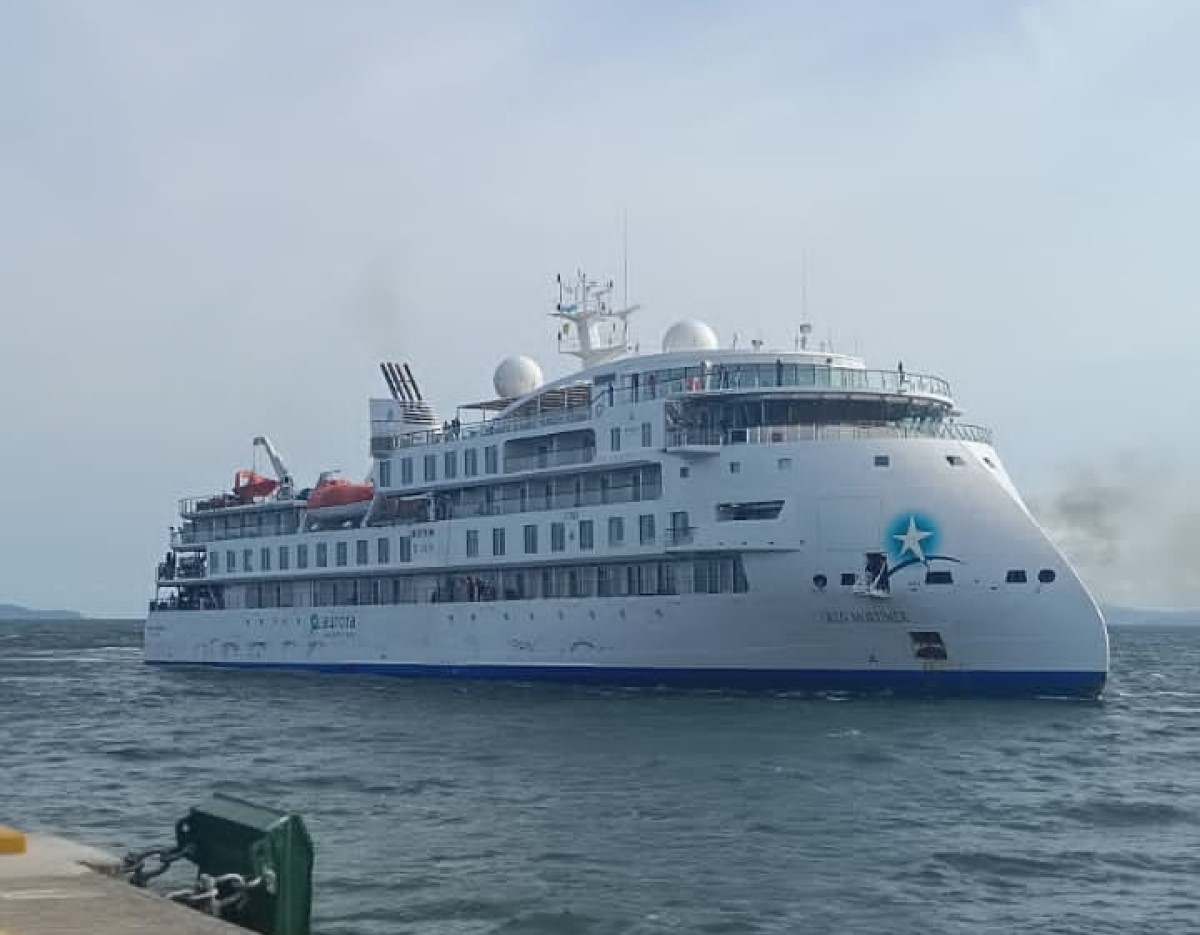 For three years, the state made arrangements for the arrival of this cruise ship.

The sun and a breeze from the Port of Puntarenas greeted this Tuesday the expedition cruise ship “Greg Mortimer”, coming from Ushuaia, Argentina, a region known as “the end of the world”, as it marks the end of the Americas at its southern tip.

The cruise ship arrives in Costa Rica with 74 crew members and here, 45 passengers from Australia and the UK will embark after visiting Puntarenas, Tortuga Island, Manuel Antonio, Quepos and Golfito, on their five-day tour of the country, and then depart for Panama. .

This is a luxury cruise dedicated to excursions from 10 to 26 days where the Aurora Expedition line organizes excursions for The Luxury Cruise Company. The operator is CMI Ship Management, based in Miami.

Generally, “Greg Mortimer” carries a small group of passengers and operates in two polar regions with passengers interested in the protection and preservation of the area.

For the first time, as part of the Shipping Strategy followed by the ICT Investment Attractiveness Unit and implemented over three years by the private sector, “Greg Mortimer” visited Costa Rica and had a trip to the country for the following seasons.

“The reactivation of this niche, with expeditions and luxury cruises like these, generates greater economic income for the countries and port cities they visit, enabling economic recovery in coastal areas from tourism activities and linkages,” said Gustavo Alvarado, Minister for tourists.

In one of the cases mentioned, cruise ship passengers remained in the country between two and three days before the start or end of the journey, generating income for the national economy.

Its passengers are characterized by being well traveled, cultured and educated, learning about the ship’s history and destinations. They are often active and adventurous, retired people who enjoy beach tourism and prefer adventure tourism to shopping.

In addition, they like the relaxed and informal atmosphere on a small boat.

“Greg Mortimer” was one of the first Australian climbers to climb Mount Everest in 1984 without the aid of oxygen and hence the name of the ship.

After retiring from mountaineering, Mortimer turned to arranging luxury tours of Antarctica and because of his passion for adventure, he and his wife Margaret Mortimer founded Aurora Expeditions.

The Greg Mortimer was the first ship built for polar adventure, to world-class standards. Some of the latest naval design and technology advantages are used.

His bow design called the Ulstein X-Bow or reverse bow, known as a “thhumblehome” (wave awl), was used in seas with strong waves because it markedly reduced the ship’s inclination, as the bow did not climb the waves but traversed and made transiting through them easier. fast, combined with dynamic stabilizers.

The ship uses a virtual anchoring system that protects and minimizes seabed damage from conventional anchors, landing on Zodiacs, kayaks, among others, without disturbing the seabed area and protecting the most fragile environments.

It has a unique viewing platform, with two hydraulically mountable platforms for unobstructed views of marine life and bird watching.