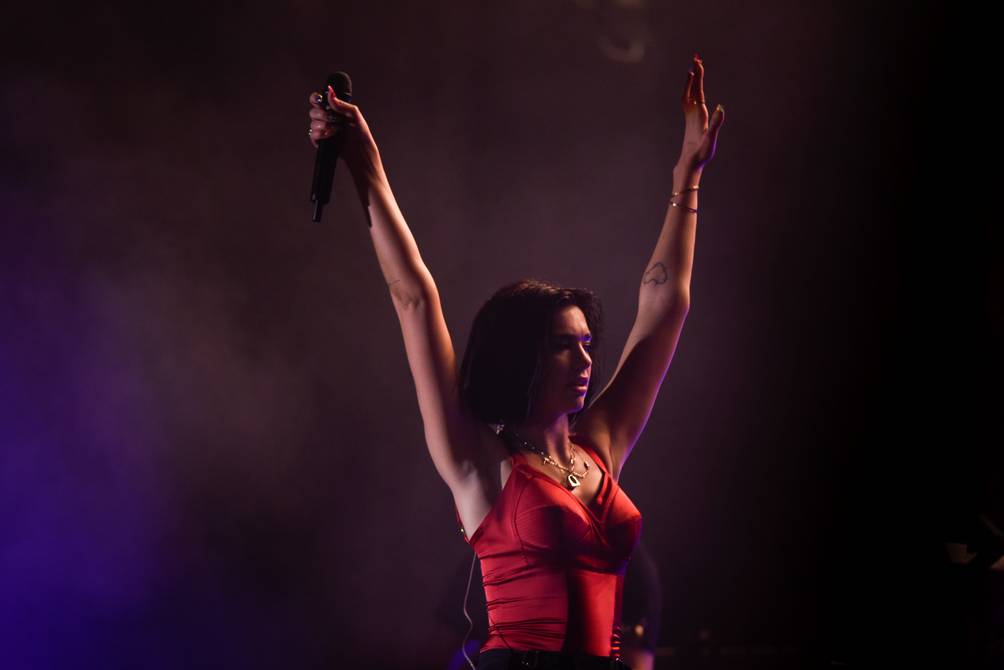 The tour will pass through thirty European cities such as London, Berlin, Paris, Madrid, and others.

“I’m absolutely devastated that I can’t start the tour scheduled in the UK and Europe. Please save the tickets, as they will be valid for the new date”, the singer announced on her Twitter profile, as well as on her Instagram account.

The tour will pass through about thirty European cities such as London, Berlin, Paris or Madrid, plus an appointment in Vienna, Lisbon, Munich or Zurich.

The tour will consist of approximately thirty concerts to be held between April and June 2022.

His first concert will be in Manchester and the closing will be in Lisbon, between which he will visit England, Belgium, Germany, Holland, Italy, France, Spain and Portugal. The tour will end in the last country on June 6.

“I can’t wait to get back on stage, and for us to meet,” the singer said.