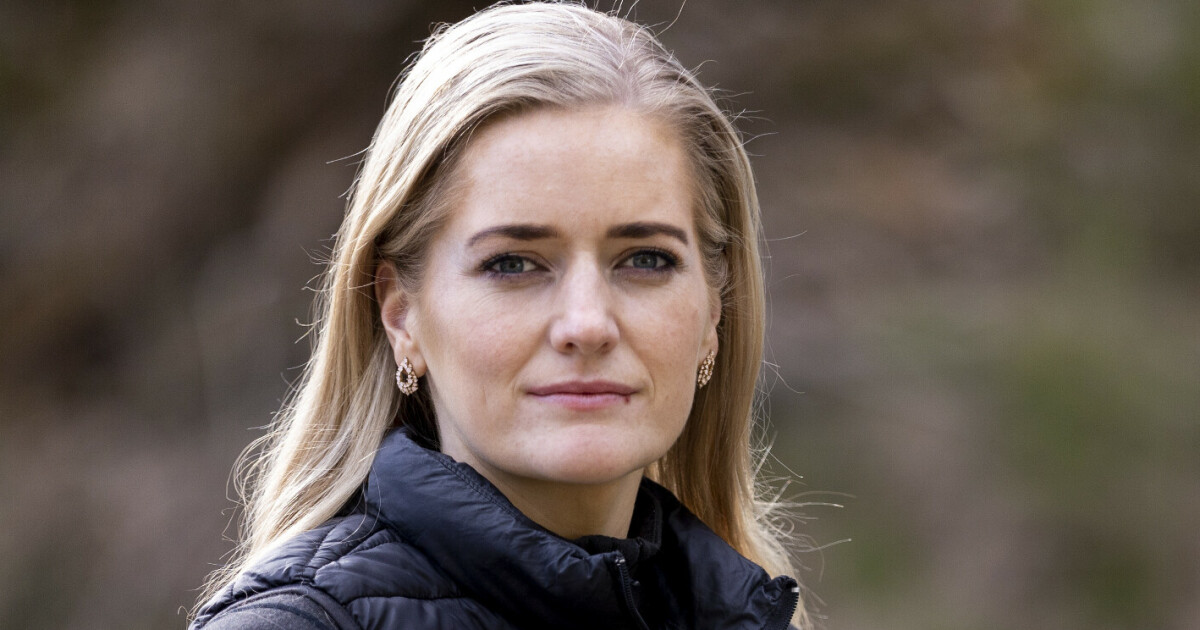 The endorsement comes after Justice Minister Emilie Enger Mehl has come under heavy criticism over the project to reverse the merger of courts, which the Solberg government is responsible for.

On Monday, Dagbladet wrote that the leader of the city council in Bergen, Roger Valhammer, was highly critical of Mehl’s prestige project. She believes it can affect children and other vulnerable people.

The Administrative Court, Supreme Court, Ombudsman for Children and the Bar Association have also all commented critically, and believe that the rule of law is threatened by Mehl’s reversal.

One of those who now support Mehl is recognized professor and former chancellor of the University of Bergen, Jan Fridtjof Bernt.

On his Facebook page, lawyers questioned the criticism of Mehl.

“I follow with growing astonishment the strong commitment of respected colleagues to overturn the decision to centralize local court services,” Jusnestoren wrote.

– I think there is a strong and unnecessary polarization of the debate from Mehl’s critics. The criticism is unvarnished and to some extent very harsh. It is clear that what he means is that he wants wider access to places than just judgments from the main professional sphere.

The law professor believes that listening to the academic community is important, but there should also be room for other considerations to be included in the debate.

– Courts also build local neighborhoods. If we want to ensure the rule of law, it is not enough just to get the right decisions, but also that you have fair and easy access to these types of services. Consideration of the closeness between service personnel and the local environment is also a relevant consideration.

Others who have stood out and supported Mehl’s reversal were the lay judge and chairman of the children’s law committee, Torstein Frantzen, judge Elisabeth Vik and district court judge Tron Gundersen in the Søndre stfold district court.

According to NTB, 64 municipalities also support the cancellation of the merger, while 67 are against it.

In the comments on Rett24 Gundersen wrote that Mehl’s division was an improvement over the court structure.

“Maintaining the current structure would easily pave the way for further court closures,” the judge wrote.

Some, including the Children’s Ombudsman and most recently the leader of the city council in Bergen, have expressed concern about the consequences for children if the merger does not materialize. They show that it provides a greater professional environment with increased competence.

The chairman of the Children’s Law Committee, Judge Torstein Frantzen, dismissed the claims. He believes that professional development can continue in a good way.

– I think this is too much. Professional development should take place in all district courts, regardless of structure. We need shared national guidelines and practices. “I would have thought that it would actually be very similar,” Frantzen told Dagbladet.

As a judge on the High Court, Frantzen himself was not covered by the reforms, which only applied to the lowest level of court: the District Court. He was involved in the case for responding to the debate.

– I do not think that the argument holds water. They have no evidence that there is a worse quality in the smaller district courts. It said district courts became much more effective after reforms on May 1, 2021, but no more cases were handled in 2021 than in 2020.

Emilie Enger Mehl herself says that it is important to come up with a different view.

– The debate about the organization of the judiciary is important, and it is appropriate that nuances and counter-perceptions are allowed to emerge. The Conservatives have tried to create the impression that there is only one right answer in this case, and do not recognize that a centralized court structure could have a negative effect. “I am concerned with explaining all aspects of this case,” Mehl told Dagbladet.

Mehl said he was pleased with the support he is now receiving from experts.

The hearings, where those who wished could have their voices on reform and reversal, are now over. The Ministry of Justice, along with Mehl, will now read the answers before submitting a final proposal in the case.