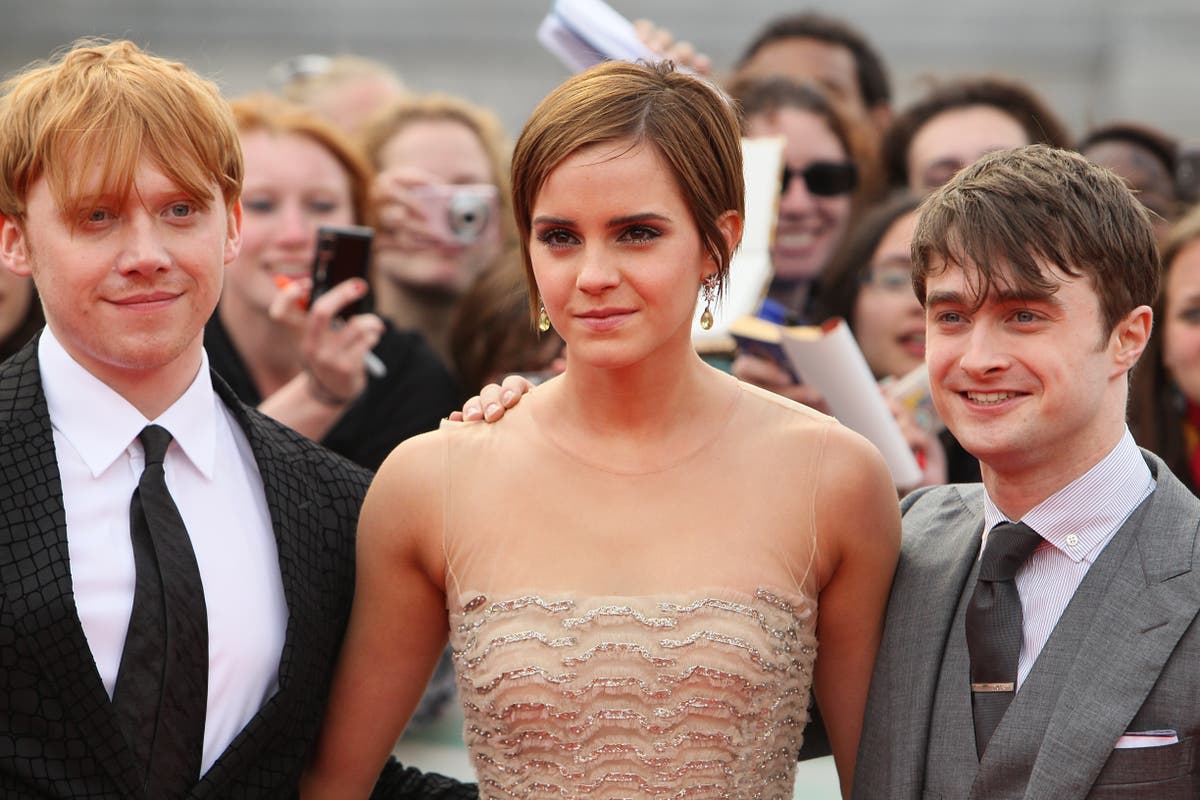 Emma Watson admits that Rupert Grint’s comments on Harry Potter 20th Anniversary: ​​Back to Hogwarts they surprised him.

During special, both Watson and Grint admit that they are both considering leaving the series due to their struggles with fame.

In a particularly emotional moment, Grint moved him by saying that the film meant that they would always be connected to each other.

Reflecting on the moment, Watson told Mode in a new interview: “When Rupert says something, he really means it. I was surprised how vulnerable and kind he decided to be so open.”

He also said it was the “most moving” part of doing the reunion special that aired on HBO Max in the US and on Sky in the UK.

Talking about her struggles with fame during the reunion, Watson said: “It was around the time that Order of the Phoenix when things started to get tough for all of us.”

In another part of his conversation with Mode, Watson was asked how often the trio who played Harry, Ron and Hermione spoke over the decade.

“They both hate WhatsApp and their cell phones in general,” he said. “Actually, as a trio, we really try to stay away from electronics, so it doesn’t help us to have a lot of contact. We are not in a group chat, but we are talking individually”.

Watson also revealed that Grint sent her a photo of her young daughter and that the trio were “trying not to be in the spotlight.” He also said that he talks to his co-star Tom Felton, who plays Draco Malfoy, “almost every week.”