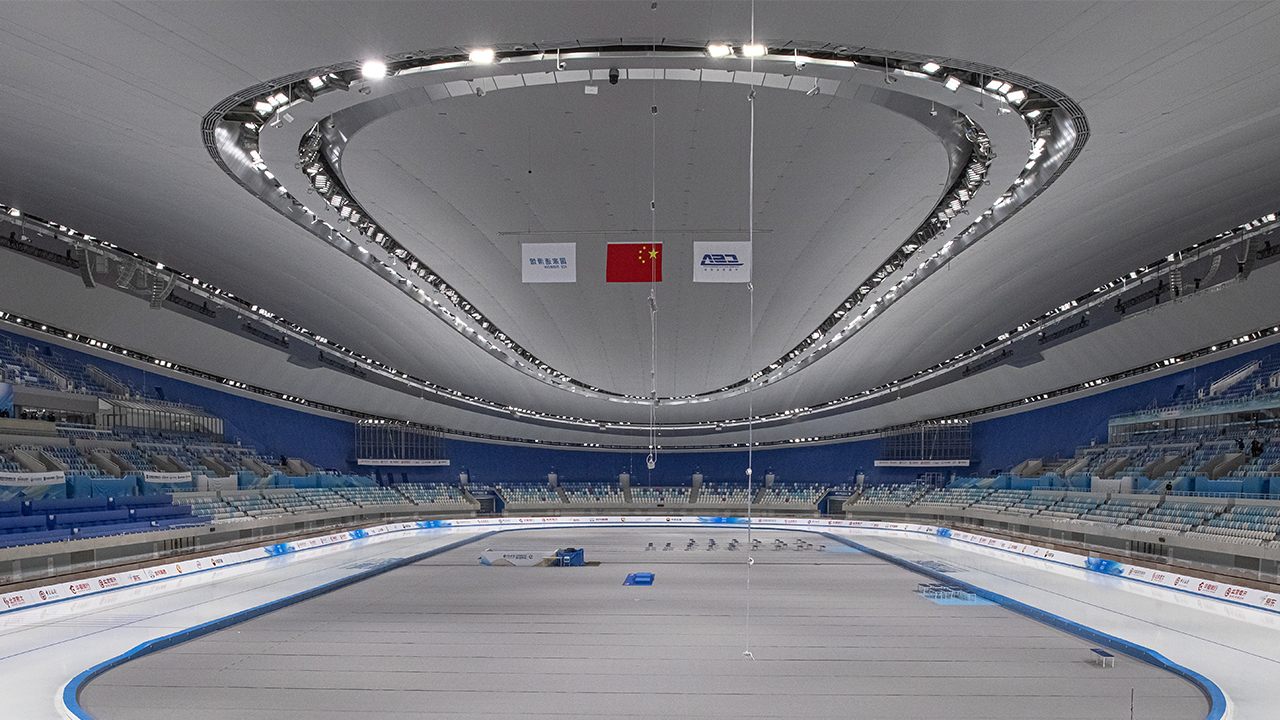 Reuters.- France and the Netherlands are trying to find a common EU approach regarding the diplomatic boycott of the Beijing Winter Olympics, but a decision is unlikely to be reached soon, diplomats and foreign ministers said on Monday.

Block divided on whether to join the United States, Canada, Australia and the United Kingdom in deciding not to send authorities to the Olympics in February because of concerns about China’s human rights record.

“They also know like me that we will not find a solution with respect to today’s or this week’s Olympics,” Luxembourg Foreign Minister Jean Asselborn said before discussions between EU foreign ministers.

European Union leaders are also scheduled to debate the issue at their final summit of the year, on Thursday. Paris and The Hague have officially put the debate on the agenda, diplomats say.

EU sources said Hungary, China’s closest ally in the bloc, would never support a diplomatic boycott, but there could be consensus among the remaining 26 members.

Lithuania, which says it faces a China trade blockade to strengthen ties with Taiwan, is one of the strongest supporters of the joint position.

French Foreign Minister Jean-Yves Le Drian said last week that Paris should adopt the same position as other EU capitals, and her German counterpart Annalena Baerbock has supported that view.

Austria’s Alexander Schallenberg “strongly supports the joint EU position”, but appears to be shying away from any diplomatic boycott.

“We have a clear position on the human rights situation in China, but I don’t think there’s any point in letting the Olympics artificially become a political event,” he said.

The hesitation reflects the EU’s efforts to find a middle ground between the rivalry between the United States and China.

The bloc is internally divided over Beijing, with countries like Hungary benefiting from its generosity. China is also the EU’s second-largest trading partner and many large German companies are reluctant to see their investments threatened.

However, in April the European Union joined the United States and Britain in imposing sanctions on Chinese human rights officials, jeopardizing a new investment pact between the EU and China after Beijing responded with sanctions of its own.