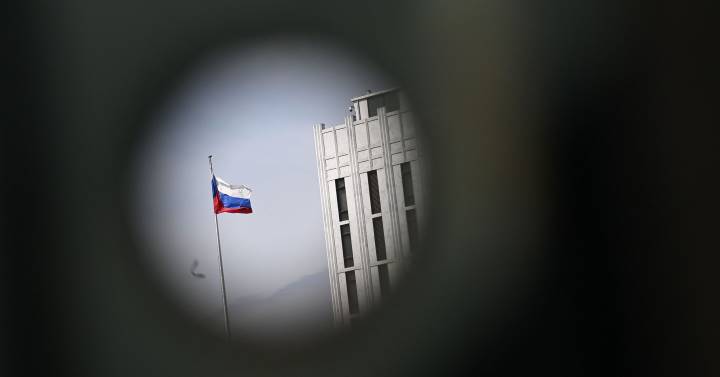 On new sanctions bloc imposed by the European Union on Russia for the invasion of Ukraine, the organization took action against more than 200 people, including the two adult daughters of Russian President Vladimir Putinand to various political figures close to the president.

To be precise, the daughters of Vladimir PutinMaria Vorontsova and Katerina Tikhonova, sanctioned by the United States and England this week. Among the extensive list, there are not only people but also 18 companies with their respective directors to whom 27 that make up the European Union have been barred from entering.

Vorontsova has been sanctioned for belonging to Nomenko, a company for investment projects in the health sector, which provides revenue to the Russian government. For his part, Tijonova was penalized for his role as director of a grant for young scientistscreated by a company whose leaders are political figures close to Putin.