Euromillions winner who will lose more than 80,000 euros prize 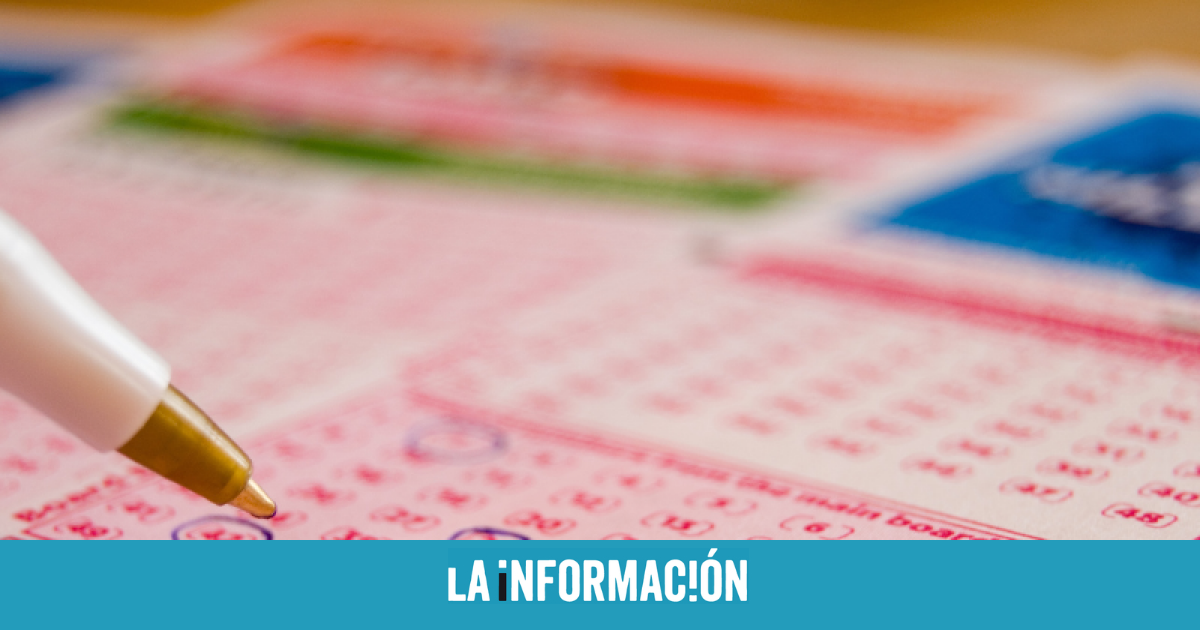 This Tuesday, 5 July, the Euromillions draw is at stake 217 million euros. Is about one of the biggest gifts they will offer this year, although on May 10 it almost surpassed it when the 215 million jackpot was hit. The winner was the British couple, Joe and Jess Thwaite, who initially wanted to keep it a secret. Now known across the country, the couple has kept their cool despite their immense wealth, with one of their first purchases being a used car.

From the UK Lottery administration, they have warned citizens that on 14 June one lucky person get the right number, but have not yet claimed the prize. In total, the value of these prizes came to 83,291 pounds, which was exchanged for about 80,773 euros.

According to UK Euromillions regulations, winners have a total of 180 days to claim their prize, i.e. until December 2022. Each country sets a series of deadlines by which users must make a request, while in Great Britain, England surrenders to six months, Spain only three months from day. after the draw.

The government has confirmed that the winning tickets were purchased in the Mid Suffolk district, in the east of the country and about 150 kilometers from London. The winning numbers on that date were 2, 7, 27, 34, 40 and the stars that the lucky stranger also matched were 3 and 11.

This is not the first time a player has missed out on a EuroMillions prize. In early February, another Liverpool player who was lucky in the ‘El Millón’ special draw almost lost his fortune by forgetting to claim it in time.