Even after the war there will be no Russian GP 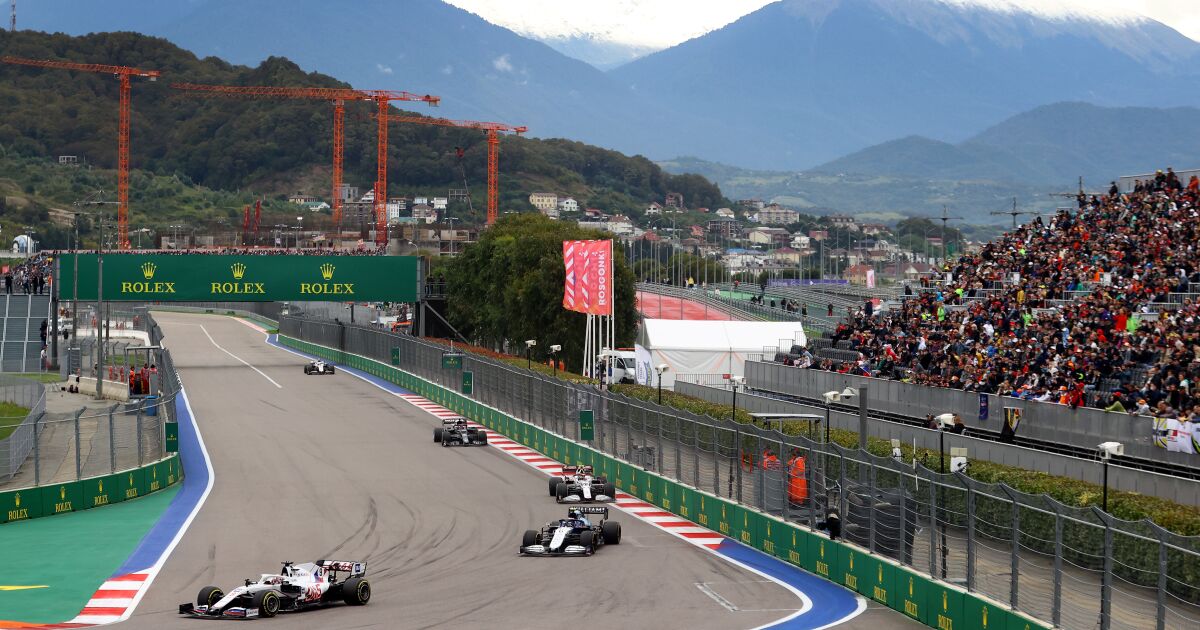 Formula 1 can confirm that terminated his contract with the promoter of the Russian Grand Prix, which means that Russia will not hold races in the future“, to the press of the F1 promoter, Formula One.

The 2022 Russian Grand Prix, canceled last week following Russia’s invasion of Ukraine, will be the last to be held in Sochi before being moved from 2023 to Saint Petersburg.

The decision announced on Thursday is another in a series of actions taken by various international institutions against Russian sport, following Russia’s military intervention in Ukraine.

On Monday, International Olympic Committee (IOC) urgent exclusion of Russia and Belarus from all sports competitionsthereby breaking the long tradition of non-intervention in political or geopolitical debates.

For its part, the International Automobile Federation (FIA) has decided to allow Russian and Belarusian drivers to participate under a neutral flag in competitions regulated by this institution, including Formula 1.

Russian driver Nikita Mazepin’s future in Formula 1 is uncertainand linked to sponsorship between the American team Haas and Russia’s main sponsor, the Uralkali group, which specializes in the production of potassium.

Mazepin came to Formula 1 last year and is the son of Russian millionaire and oligarch Dmitry Mazepinshareholder of Uralkali, who got into the Haas team in the same year as the team’s main sponsor.

The British Federation (Motorsport UK) went a step further on Wednesday, barring Russian or Belarusian drivers from competing in the UK.

This confirms, along with other sporting measures, the blockade of sporting events and athletes of Russian nationality.