Facial recognition company at risk of fines over NOK 200 million

Clearview AI, an Australian company that claims to have a database with more than 10 billion facial images, faces a potential £17 million fine for handling its personal data in the UK. BBC. This amount is equivalent to more than 205 million Norwegian kroner.

The company’s database is built through the automatic scraping of publicly available facial images on social media and other websites. It then sells access to the database – and the ability to identify people – to police authorities and private companies.

According to the BBC, the UK Data Protection Authority (ICO) has stated that it has significant concerns regarding Clearview AI.

The authorities have asked the company to stop processing UK personal data and delete everything in its possession.

Clearview, which has been invited to respond, in turn said the Authority’s allegations were “factual and legally untrue”, and that they were considering an appeal and “further action”.

“A large number of people from England”

The Clearview AI tool allows users, such as police officers who want to identify suspects – to upload facial photos and retrieve data in a database. The system then provides a link to where on the internet the matching image appears.

In a statement, the UK Data Protection Authority said that Clearview’s database may include a large number of people from the UK, whose data may have been collected without them knowing.

The company’s service is believed to have been previously tested by a number of UK government agencies, but this was discontinued and Clearview AI has no UK customers, writes the BBC.

The UK Data Protection Authority stated that their initial view was that the company appears to have failed to comply with UK privacy laws, inter alia, failed to process information to UK nationals fairly, by not having processes in place to prevent data from being stored indefinitely, that they have no legal reason to collect the information, and that they do not tell the people in the database about their use of the data.

The decision is not final, and the UK Data Protection Authority said any response from Clearview AI will be carefully considered before a final decision is made in the middle of next year.

According to the BBC, Hoan Ton-That, CEO of Clearview AI, said: “I am deeply disappointed that the UK Data Protection Authority has misinterpreted my technology and intentions.

“My company and I have acted in the interest of the UK and its people by assisting the judiciary in solving horrific crimes against children, the elderly and other victims of immoral acts (…) We only collect public data from the open internet and comply with all privacy and legal standards. »

One step closer to a European ban

Clearview AI’s controversial method is the subject of several legal proceedings globally. Among other things, the authorities include United Kingdom and Australia started an investigation into the company’s data-scraping techniques last year, and earlier this year police in Sweden were fined by the state data inspectorate for using the service.

The company has been found guilty of violating Australian privacy laws, but wants a review of the ruling.

The company was also sued in Illinois in the United States last year for violating the Illinois Biometric Privacy Act, which contributed to the company’s decision to to stop selling products to private US companies.

The proposal has received a majority, but is not legally binding.

Nevertheless, it is a strong signal of how we can expect the “Artificial Intelligence Act” that is being prepared to be seen. The European Parliament has asked the European Commission to initiate legal proceedings against Member States if necessary. It’s a man’s battle against his own athletic abilities. Yes, it’s the adrenaline of the time trial, the long route strategy, the exhaustion of climbing, the loneliness of the mountains, the hustle and bustle of escapism and the intense desire

French President Emmanuel Macron and Australian Prime Minister Anthony Albanese shake hands this Friday in Paris. afp They sealed the peace after the oceanic nation canceled a multi-million dollar contract after allying with the United States to use its military

Gordon Murray Group gears up for future growth at PortalAutomotive.com

The Gordon Murray Group today announced its new Technology Division, a boost to its leadership and new facilities in the UK and US, to propel the business towards greater growth and success in the future. Professor Gordon Murray, former chief 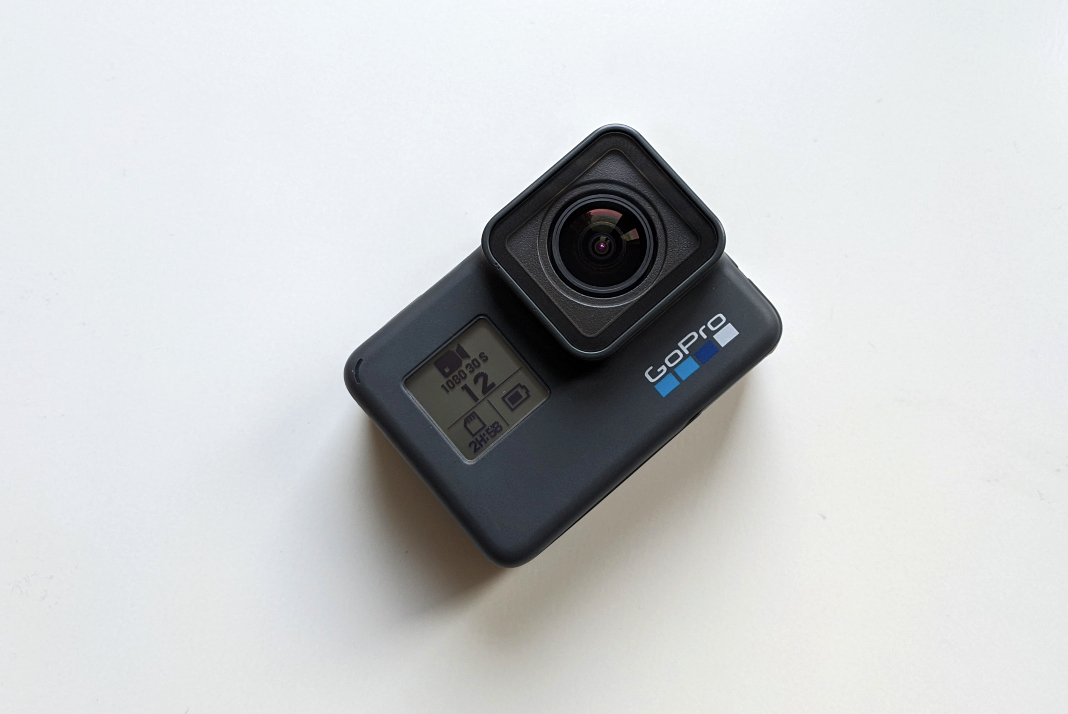 A tiny satellite with a GoPro Hero 7 action camera mounted on a ‘selfie stick’ took its first self-portrait in space, with an immersive view of the Earth in the background, US-based company NanoAvonics said Tuesday. Lithuania, which develops space 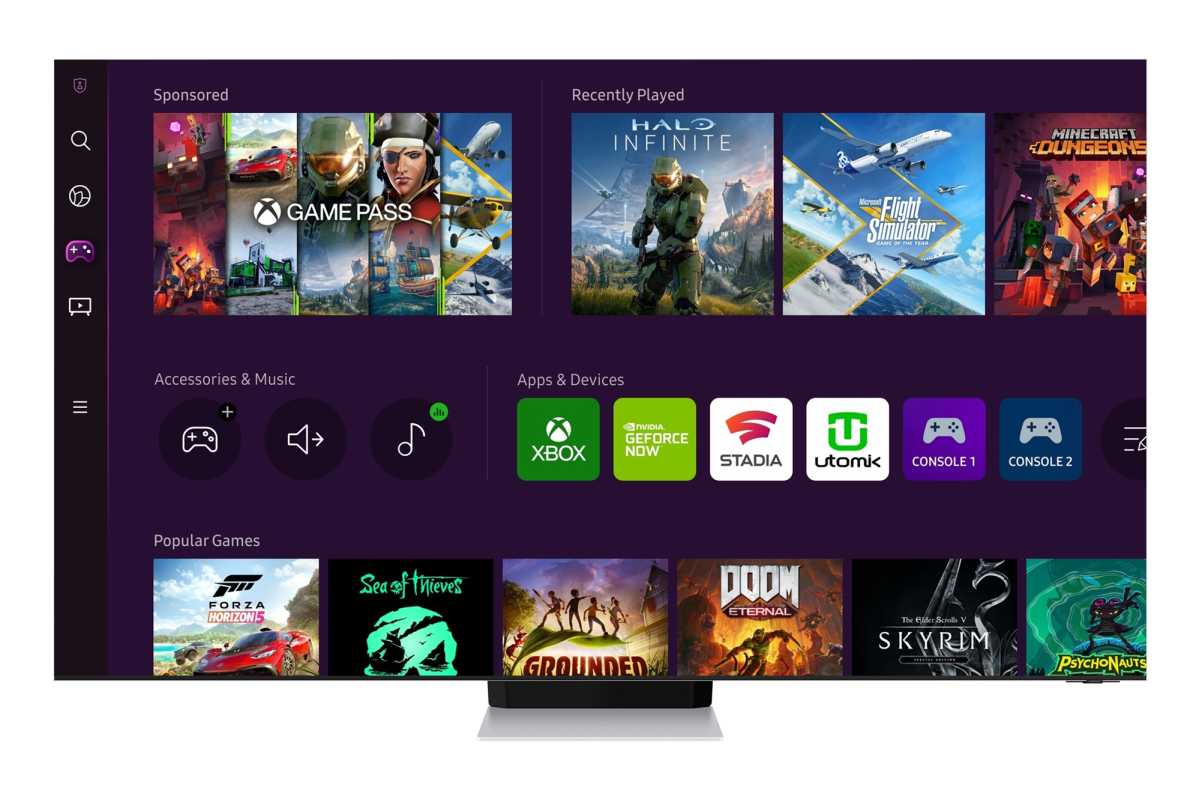 From Samsung Electronics they want to make it easier for users to access and enjoy various game streaming services in the cloud and other related services, bringing all 2022 Samsung Smart TVs into a new unified game streaming discovery service The Gordon Murray Group consists of two separate departments: Gordon Murray Automotive (GMA) and Gordon Murray Technology (GMT). The future that awaits these two divisions is full of hope, because not a few companies and vehicle manufacturers are eyeing both.