The UK government prepares to celebrate Queen Elizabeth II’s Platinum Jubilee, in honor of his 70 year reign. As part of the celebration, the Crown will put on a traditional performance Civil Honor Competition: a competition in which 39 cities – the majority from the UK – will attempt to win the honors City title.

Among the cities that aspire to be declared a city Puerto Argentino stands out (Stanley, for English), the capital of the Falkland Islands under British control. According to official sources, this is the first time the overseas territories and dependencies of the Crown –such as Gibraltar and the Cayman Islands– can participate in this competition.

Although the fact that Puerto Argentino is declared a city does not formally affect Argentina’s claim to island sovereignty, it is concretely yet another example of how islanders continue to strengthen their position by taking advantage of the British government’s policy of “self-determination”.

As the official statement shows, cities are not competing to be declared cities motivated solely by “local pride”, but rather the new status translates into greater visibility and economic and commercial benefits -For example, they may receive subsidies or financial assistance-.

Before consulting infobae, a senior official Chancellery He explained that this rivalry was nothing more than another “unilateral act” by the British government that was part of a colonial strategy to intensify relations with the Crown. Along these lines, he comments that the contest “has no formal consequences” because it does not imply any kind of recognition of international sovereignty.

“For Argentina it has no different value than other British government decisions. It only has propaganda purposes. This is another unilateral act in violation of UN resolutions, said the official.

For now The Ministry of Foreign Affairs does not plan to take concrete action. However, they clarified that if in the future, as a result of this contest, a decision is made by the UK government “appropriate action will be taken.”

For the competition, the entrants must expose the distinctive identity that distinguishes each community and makes it worthy of being declared a City. Then, a panel of experts will make recommendations which the queen ultimately has to approve. The pageant is part of a series of celebrations planned to mark the 70th anniversary of Queen Elizabeth II’s historic reign, culminating in a four-day holiday weekend starting Thursday, June 2. Winners will be announced during the Northern Hemisphere Spring, between March 21 and June 23.

“Receiving this recognition as part of the Queen’s Platinum Jubilee will truly be a tremendous honor. Not only will it be the icing on the cake in our plans to commemorate 70 years of His Majesty’s reign, it will also send a signal about the economic, social and political development of the islands during that time and how we position ourselves for the future. . . We are not just a nation of penguins and civil servants, but a nation that has a role in the global community as a business destination, haven for international travelers and environmental partners.”, confirmed the executive director of the Falkland Islands government, Andy Keeling.

To former ambassadors to China, the United States and the European Union, Diego Guelar, the fact that Puerto Argentino (Stanley) was eventually declared a city has no bearing on the claim to sovereignty. “Puerto Argentino is a very important city in the Americas, recognized by most of the countries that make it the Capital of the Falkland Islands, members of the Government of Tierra del Fuego and the South Atlantic Islands,” he added. However, he laments the “repeated inability to generate international credibility” of the national government as this prevents Argentina from achieving all of its diplomatic goals.

In contrast to the diplomatic actions of British authorities, the Argentine government this week presented “Malvinas 40 AgendaIn official action for the fortieth anniversary to be celebrated in April because of the Malvinas War.

The initiative will mark the beginning of the diplomatic and political deployment that President Alberto Fernández will undertake during this year 2022, during which he will seek to strengthen the country’s position to open a pathway for negotiations with Britain for the sovereignty of the archipelago.

The “Malvinas Agenda” launched January 3 includes the realization, throughout the year, more than 100 activities and actions on territorial issues. It is a federal and “multidimensional” initiative, with a mission to fulfill three goals: respecting combatants and their families during the war; visibility and awareness of the historical, legal and geopolitical arguments that Argentina defends about the islands; and calls for the resumption of dialogue and negotiations with the UK through peaceful means, as defined by the UN resolution on the dispute.

The government will present the “Malvinas Agenda”: there will be more than 100 actions over the 40 years of war
HMS Hermes, the main British aircraft carrier selected to carry nuclear weapons during the Falklands War 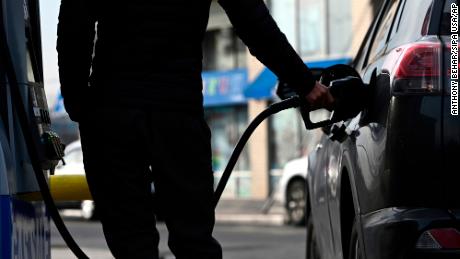 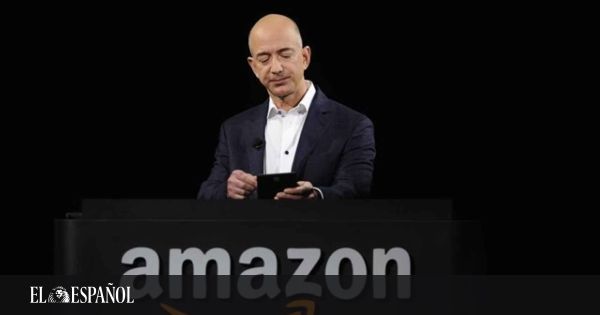 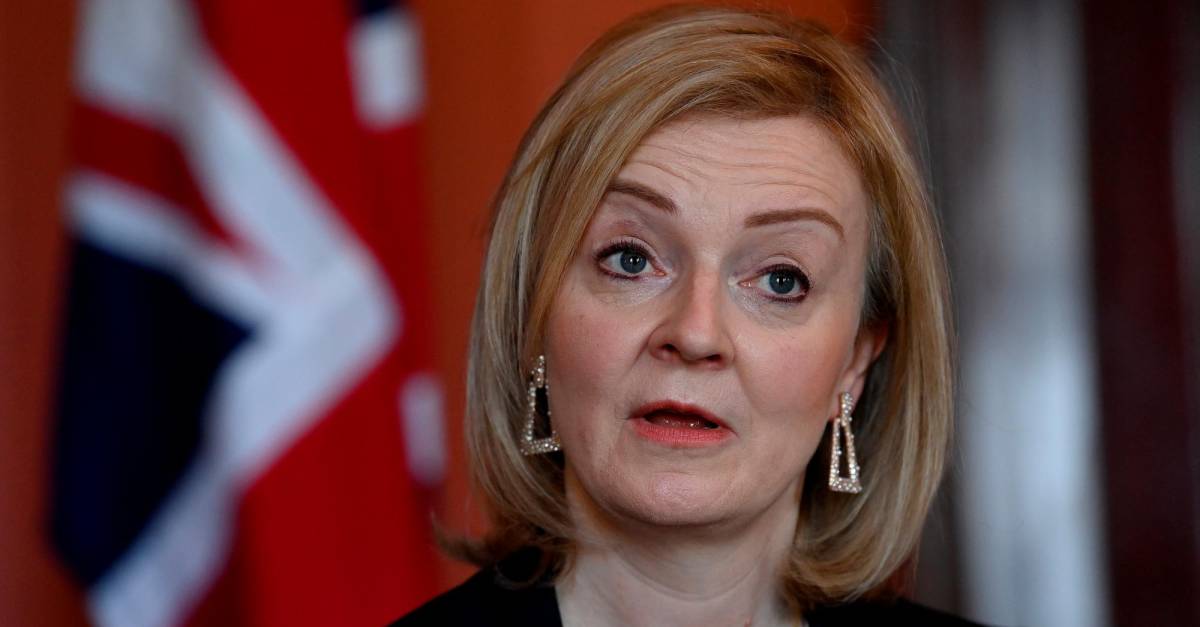 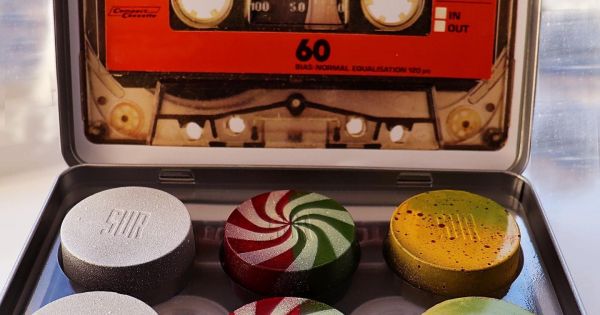