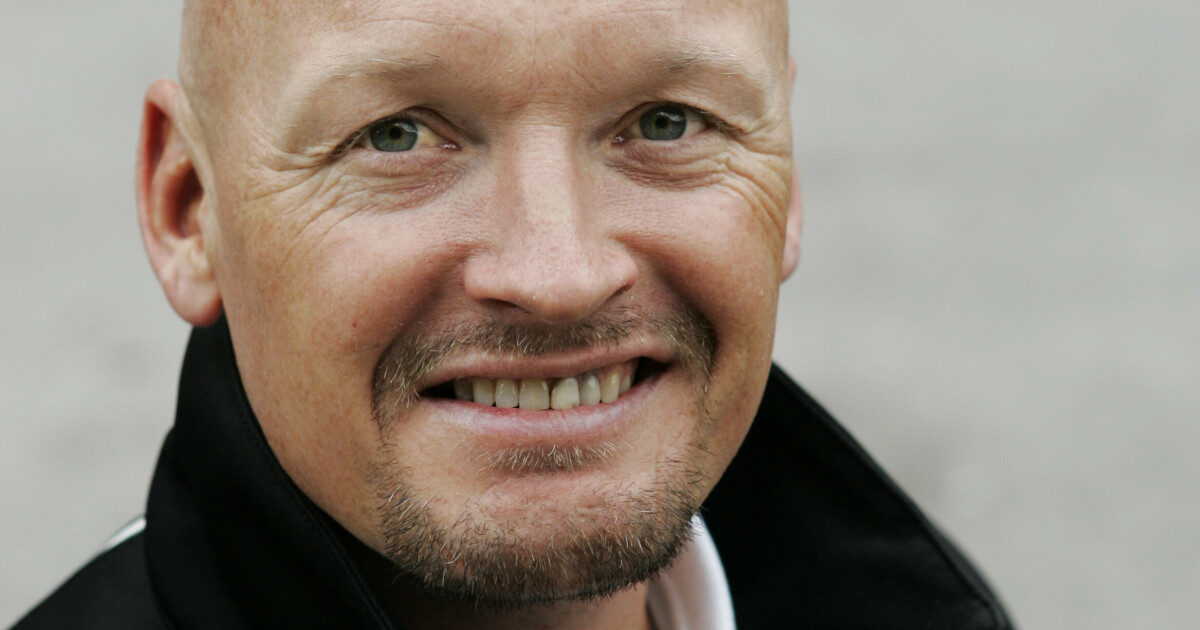 Two years ago, alpinist and Olympic winner Finn Christian Jagge died at the age of 54. Norwegian Patient Injury Compensation (NPE) now declares that there was a failure in treatment in the gastro-surgery department of Ullevål hospital, writes NRK.

The Olympic hero became seriously ill in early June 2020, and on July 8 he died from complications after defecating.

On July 1, the severe abdominal pain reappeared. The finches themselves thought it was temporary.

The next day he had to go to the hospital again, and six days later he died – 54 years old.

The NPE wrote that death was most likely avoided if the patient had received effective antibiotic treatment within a short time after the second admission.

The hospital also acknowledged the failure, according to documents accessible to NRK.

– This is a sad case where we turn all the stones to look for things we should have done differently, wrote the clinic manager at the University Hospital of Oslo, Morten Tandberg Eriksen, in an email to the channel.

The Norwegian Health Council has yet to conclude the case, but has submitted a preliminary report which is now under review.

– We have a deadline until the end of May and expect an answer to be ready in a few weeks. Until we work this out, it will be impossible to answer the questions NRK is asking, says Tandberg Eriksen.

Jagge, also called “Finken”, won Olympic gold in the slalom in Albertville in 1992. He took a total of seven World Cup wins in the same discipline before retiring in 2000.

The 45-year-old, who won Olympic gold in Nagano, spoke about Jagge after the funeral.

– He means a lot to me. He is a character at Bærums Skiklub and one we respect. He was a sponsor for me when I joined the team, said Buraas.

After his sports career, he participated in the TV program Mesternes mester on NRK, which he won in 2011, and Skal vi dance on TV 2 in 2015.