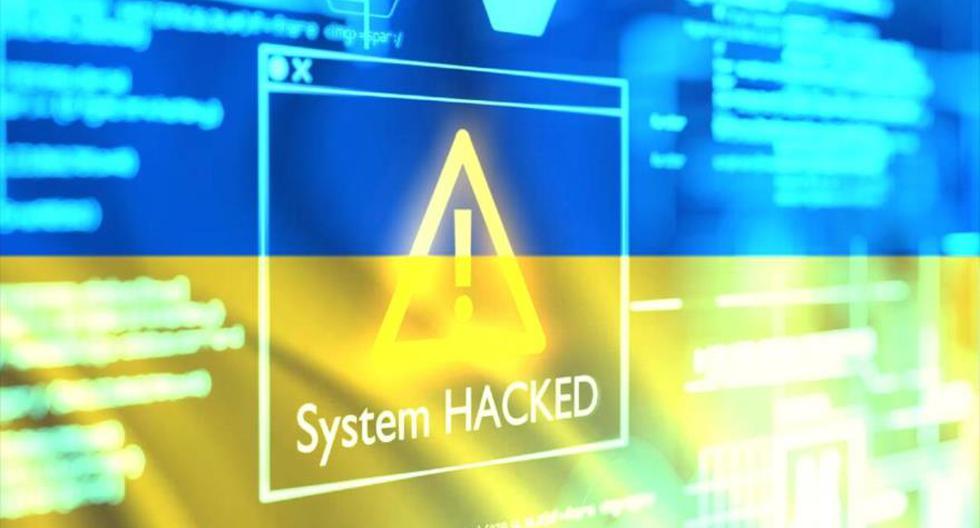 After the invasion of Ukraine by Russian troops, thousands of Ukrainians tried to leave the country. However, this escape in search of survival is the new goal of cybercriminals on the Internet.

The aim used by these attackers is to gain advantage at the expense of victims seeking refuge in nearby countries.

In less than 24 hours, Bitdefender’s Antispam Lab recorded the first signs of a cyberattack taking advantage of the current crisis.

The first facts were detected on February 24 in thousands of fraudulent emails requesting “Urgent relocation from Ukraine”.

These are stored in the inboxes of continents like Europe, Asia and North America.

When verified, 91% of those issued were sent from IP addresses in the Netherlands. 61% went to South Korea, 10% to Ireland, 6% to the US, 5% to Denmark, 5% to Sweden and a limited number to the UK, Germany, Japan and India.

After analysis, the email pretended to be sent by a woman from Lviv, in western Ukraine, asking for advice on where she could live.

Knowing that the letter does not ask the recipient to deposit or transfer money, scammers form a layered strategy to reach the recipient’s emotions and will result in the theft under the pretext of “helping”. Therefore, instead of helping a Ukrainian, you fall into the hands of cyber criminals.

As a result of the pandemic, the most frequent cybersecurity attacks are through our social networks and email addresses.

“There is no moral fiber in these actors when it comes to illegal financing; for that reason, we advise you to be wary of spam being placed in your spam box or marked as such,” notes Bitdefender.

One of the recommendations in dealing with this catastrophic event of public interest is to be vigilant, because danger in the digital community is presented as a request for donations for financial assistance.

“It is important to verify the identity of who is behind the electronic device. Therefore, it is advisable to look for official organizations and local institutions that provide assistance to people affected by this global crisis,” explains Bitdefender Antispam Lab.