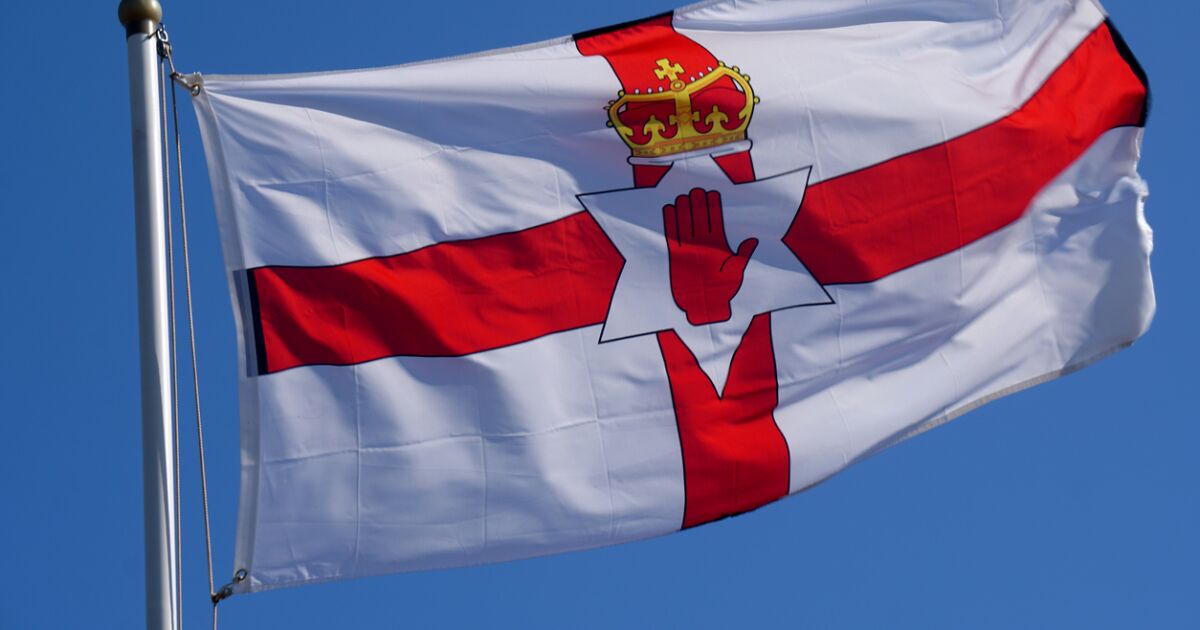 On April 10, 1998, the governments of London and Dublin as well as republican and trade union leaders reached a historic peace agreement on Good Friday.

The treaty stipulates the distribution of power between Protestants and Catholics, in semi-autonomous regional institutions (parliament and government).

In January 2017, this coalition was broken by a political-financial scandal, which led to a three-year suspension of Northern Ireland’s devolved government.

In January 2020, the functions of regional parliaments resumed and a government was appointed, which for more than two years was destabilized by divisions due to territorial expansion. brexit in the DUP environment, which led to several leadership changes.

On the front line

Northern Ireland, with 1.9 million inhabitants, 3% of the UK population, shares a 500 km land border with the Republic of Ireland.

That brexit shook the fragile balance in the region. To avoid the return of the physical border on the island, the necessary customs controls between the UK and the EU were moved to Northern Ireland ports, applicable to goods arriving from the island of Great Britain.