For Tony Blair, the West is reaching the end of political and economic domination 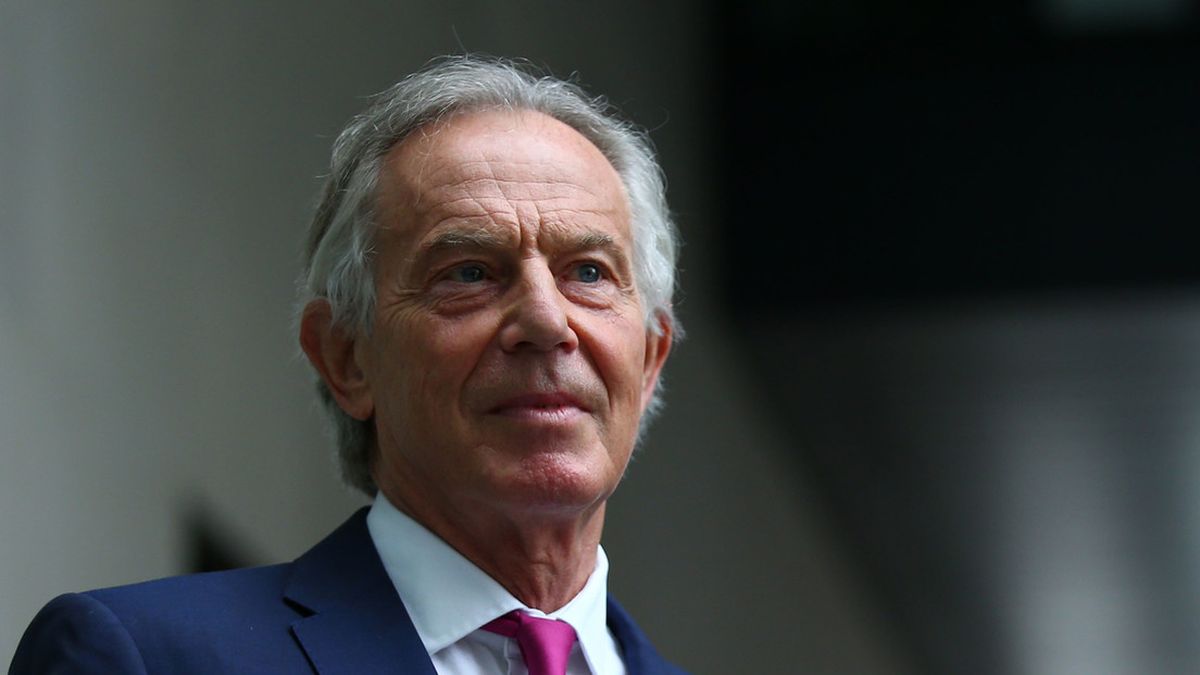 Blair highlighted the importance of China in the world economy and gave him a leading role in the upcoming geopolitics.

In this regard, he pointed out that the Asian giant “is already the second superpower in the world” and that Russia “has significant military power”, but “its economy is 70% as big as Italy”, which is why he considers that China is “at the same level”. completely different.”

The former president also argued that China’s economy was “close” to the United States, while stressing that it “has more than 1.3 billion people: more than the entire population of Europe and North America together.”

“Over the past two decades, (China) has been actively and successfully engaging with the world, building connections for which, as I can attest, there is a deep reluctance, even by America’s traditional allies, to give up,” he added.

Among Tony Blair’s recommendations to Western powers to counter Chinese power, is to “increase defense spending and maintain military superiority”, in order to remain strong enough to be able to confront Asian countries in any possible future scenario, but at the same time maintain relations with China. , being pragmatic but not aggressive, and showing a willingness to maintain a respectful relationship.

“Not only China, but also Russia, Turkey and even Iran have poured resources into developing countries and laid deep roots in defense and politics. Meanwhile, the West and the international institutions it controls have fallen into disrepute. bureaucracy. , is unimaginative and often interferes with politics without being politically effective,” he added.