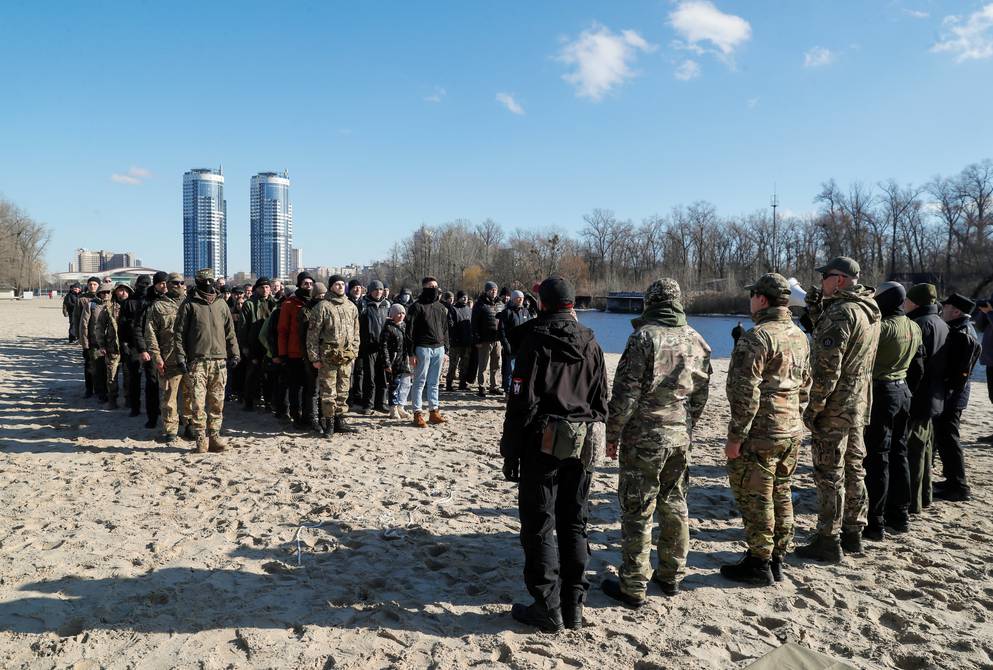 G7 finance ministers warned in a statement to react swiftly and decisively to a Russian attack in Ukraine, even though the priority was to avoid escalation.

“Our immediate priority is to support efforts to prevent escalation. However, we reiterate that in the event of Russian military aggression against Ukraine, we will have a swift, coordinated and strong response,” said a statement issued by the German ministry.

“We are ready to impose economic and financial sanctions that will have a major and direct impact on the Russian economy,” he added.

The ministers also reiterated their economic support for Ukraine along with the IMF, which since 2014 has reached 48,000 million dollars.

“We will continue to monitor the situation and stand ready to provide further assistance to Ukraine,” the statement said.

German Finance Minister Christian Lindner said after the statement was released that Russia should be clear that the G7 is ready to react in case of aggression.

“Russia must be clear that in the event of a violation of international law, the G7 will react swiftly and decisively,” Lindner said.

Germany currently holds the presidency of the G7, an organization made up of the world’s seven major industrialized nations.

In addition to Germany, France, Britain, Italy, Japan, Canada and the United States are included in the G7.(I)