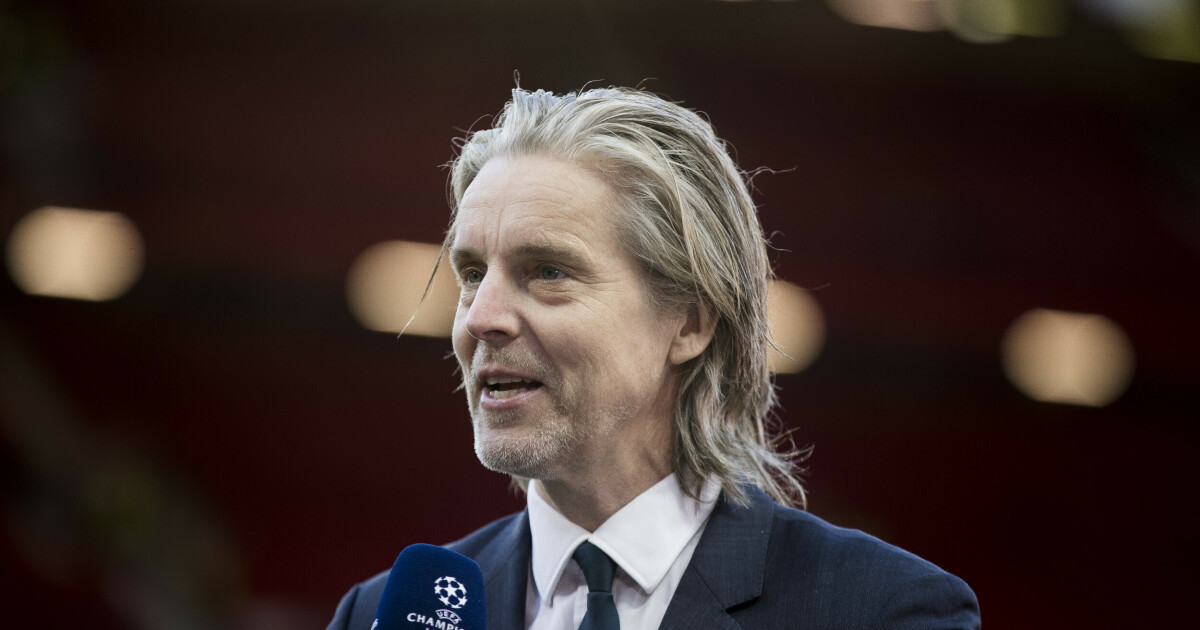 – The theater around Erling Braut Haaland is coming to an end, German Bild wrote in the newspaper published today, Monday.

The reason for the newspaper article – which was printed today – was Fjørtoft’s TV appearance in Germany on Sunday. Viaplay profile participates in the «Doppelpass» program on Sport1.

– Manchester City are in the «leading position». But I know Bayern are still working hard to get him. I don’t know about the amount. But it’s not true that Bayern don’t try because he’s too expensive.

If Fjørtoft’s information is correct, the race for Haaland is not necessarily over. In recent days, there have been reports that the goal machine has given the green light to Manchester City.

Real Madrid has also been playing for a long time.

In Germany, there have been conflicting reports about what happened to Bayern’s top scorer, Robert Lewandowski. If he leaves the club, the Allianz Arena giants will desperately need Haaland.

Bayern boss Oliver Kahn recently stated that Borussia Dortmund’s 750 million kroner buyout clause and Haaland’s salary would be too high for the club.

The clip with Fjørtoft on German TV was posted here.