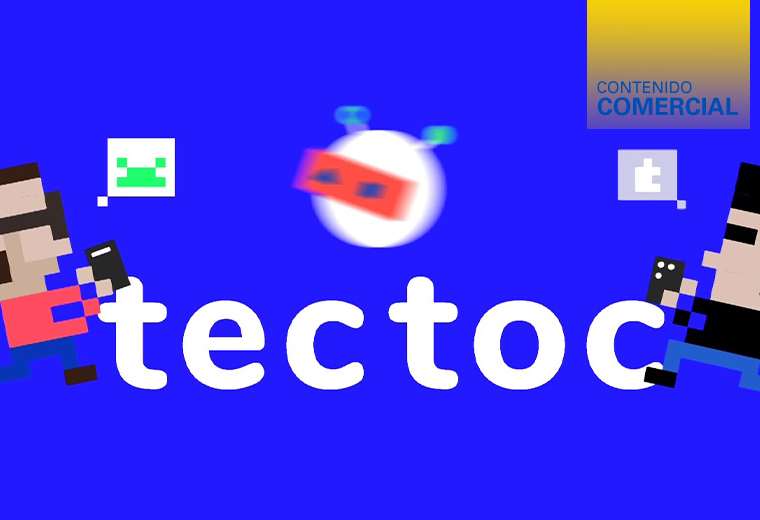 Samsung announced that August 10 will be the official launch of its new foldable phone.

These are the new Galaxy Z Fold 4 and Galaxy Z Flip 4, along with a new generation of smartwatches.

Samsung recently revealed that 70 percent of its foldable phone sales come from the Galaxy Z Flip 3.

Huawei will launch the new Harmony OS 3.0 operating system on July 27, and will also announce new products for the Smart Office segment.

The iPhone 14 can have an exclusive version with Esim technology and will not have a physical slot, this system is very popular in Europe.

Some users in India and UK reported that their new Nothing brand phones had screen issues, some turned green or displayed dead pixels.

With this technology, the wheels are driven 100% by an electric motor, but the gasoline generator is responsible for recharging the vehicle’s battery.

E-power launched in Mexico with the Kicks model and is expected for Costa Rica and other regions in 2023.